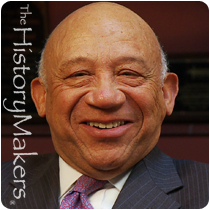 See how Elzie Higginbottom is related to other HistoryMakers
Donate Now

Housing developer Elzie L. Higginbottom was born on November 24, 1941 in Chicago, Illinois to Elzie Higginbottom and Katherine Skaggs Higginbottom. His parents instilled entrepreneurial and service values within him. He graduated from the University of Wisconsin-Madison in 1965 with his B.A. in agricultural economics and was an accomplished athlete in men’s track and field. In 1963, he was named NCAA outdoor All-American, placing fifth in the 440 yard dash in national competition. He also won Big Ten indoor titles in the 440. Higginbottom was a three time Big Ten champion, anchoring the mile relay to a conference title in 1962. He also held the University of Wisconsin-Madison records in the indoor and outdoor 440 yard dash for more than twenty years. Higginbottom was later honored by the university with the distinguished alumni award. All of his success as a track athlete taught him how to focus and discipline himself, which proved invaluable in his real estate endeavors.

Higginbottom was hired by Baird & Warner in Chicago, Illinois. While at Baird & Warner, he created and directed the Government Assisted Multifamily Finance Division, producing an annual loan volume of $50 million to $100 million for twelve consecutive years. By 1974, Higginbottom was promoted to mortgage vice president in charge of FHA financing. In 1983, Higginbottom left Baird & Warner and started East Lake Management & Development Corp., which grew to become the largest minority-owned real estate company in the State of Illinois. Mr. Higginbottom is committed to providing affordable, safe and comfortable housing to Chicagoans. He is also the first minority developer of hi-rises in the Chicago Loop and River North area including 200 N. Dearborn and 1250 N. LaSalle Street. He has developed and managed several thousand units for his own company as well as for the Chicago Housing Authority and others.

In 2005, Higginbottom made Crain’s Chicago Business list of “Who’s Who in Real Estate.” In 2000, he was inducted into the Chicago Association of Realtors Hall of Fame and is the only African-American to receive that honor. In 2004 he endowed the Higginbottom Urgent Care for Kids Unit at Mercy Hospital. Wanting to inspire young athletes, Higginbottom and Dr. Conrad Worril co-founded Friends of Track and Field in 2006. He is a board member for After School Matters in Chicago and a Trustee for Illinois Institute of Technology. He is married to Deborah Larsen and they have four children.


Elzie Higginbottom, Jr. was interviewed by The HistoryMakers on April 17, 2012.

See how Elzie Higginbottom is related to other HistoryMakers
Donate Now
Click Here To Explore The Archive Today! 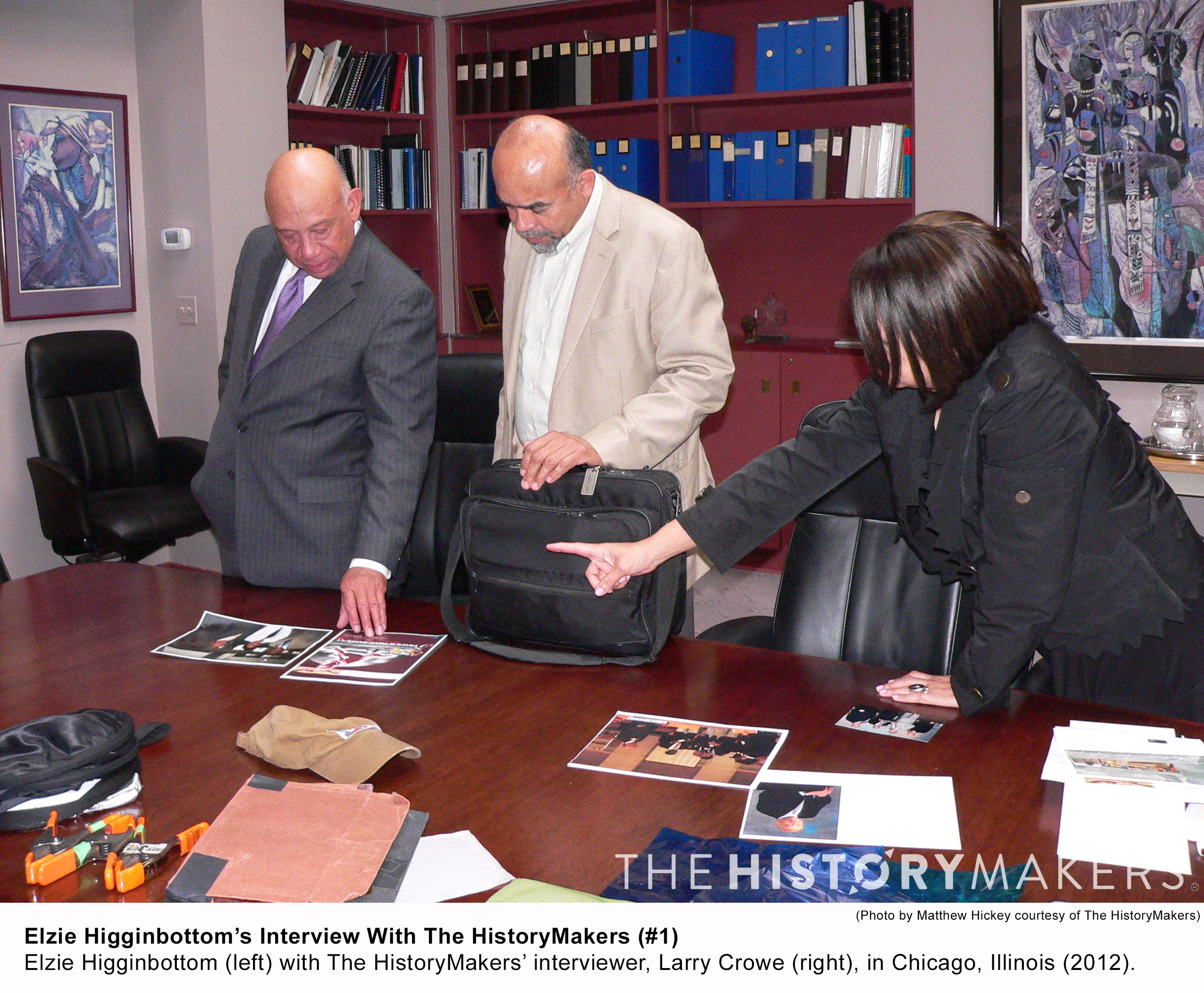