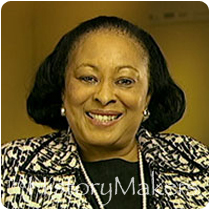 See how Elnora D. Daniel is related to other HistoryMakers

Elnora D. Daniel was born in Oxford, North Carolina, on November 19, 1941, the eldest daughter of a butcher and a mechanic. After graduating from high school in 1959, Daniel went to North Carolina A&T University, earning her B.S. degree in 1964. Following her graduation, Daniel relocated to New York and began attending Columbia University, where she earned her M.Ed. degree in 1968. Daniel continued her studies at William and Mary in Williamsburg, Virginia, in 1972, before returning to Columbia for her Ed.D. degree in 1975.

Daniel began her career working as a nurse at the New York Medical Center following her graduation from North Carolina A&T. Once she returned to school, Daniel worked as a teaching assistant at Columbia until 1976. In 1980, Daniel became dean of Hampton University, in addition to working as an instructor. Daniel became the administrator for the Interdisciplinary Nursing Center for Health and Wellness at Hampton in 1985, and the vice president of academic affairs in 1991. In 1995, Daniel became provost of the university, a position she retained for three years. Chicago State University offered Daniel the presidency in 1998, and she accepted; she went on to serve as both the president and the CEO of CSU. Under Daniel's leadership, CSU constructed a number of new facilities; balanced budgets; and saw significant increases in gifts received. Daniel was also appointed by the W.K. Kellogg Foundation to serve as a healthcare consultant for several African nations, including Zimbabwe and Swaziland.

In addition to her scholastic endeavors, Daniel earned the rank of colonel in the U.S. Army Reserve Nurse Corps in 1991; was been active with the Stillwater Institute for Social Justice; and served as a consulting editor for the Journal of the National Black Nurses' Association. Daniel also served on the boards of numerous museums and several philanthropic foundations. In 2003, Miller Brewing Company recognized Daniel on the 2003 Gallery of Greats Calendar, honoring "academic dream weavers." Daniel and her husband, Herman, raised one child.

See how Elnora D. Daniel is related to other HistoryMakers
Click Here To Explore The Archive Today! 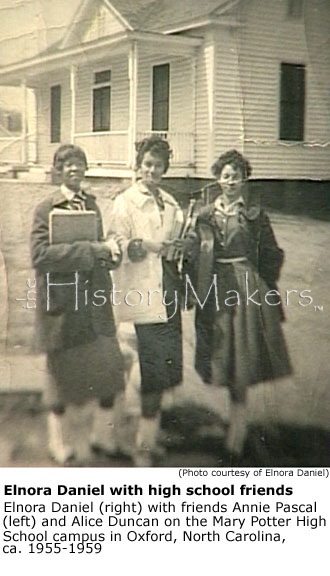 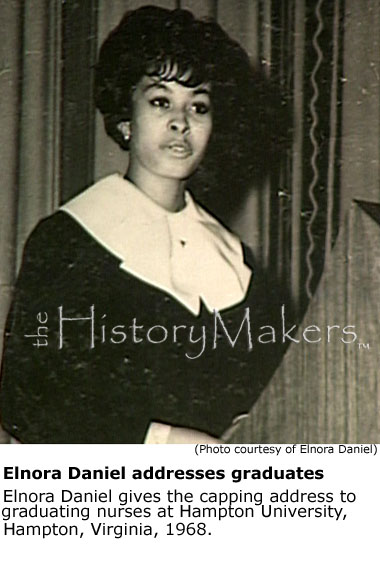