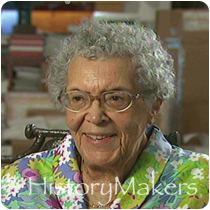 See how Elizabeth Catlett is related to other HistoryMakers
Donate Now

In 1946, Catlett accepted an invitation to work in Mexico City’s Taller de Grafica Popular, a collective graphic arts and mural workshop. There she cultivated the theme for her work, the African American Woman. In 1947, she produced her first major show “I am a Negro Woman,” a series of sculptures, prints, and paintings through a Julius Rosenwald Foundation fellowship, which toured black women’s colleges in the South. That same year she married Mexican painter Francisco Mora. A lively community of artists surrounded her and Mora, including Diego Rivera and his wife Frida Kahlo. From 1958 through 1976, she directed the sculpture department at the Universidad Nacional Autonoma de Mexico.

In 1993, Catlett received her first New York City exhibition since 1971 and in 1998 the Neuberger Museum of Art in Purchase, New York honored her with a fifty year retrospective. Her paintings and sculptures were in the collections of the Metropolitan Museum, in New York, the Baltimore Museum of Art and the New Orleans Museum of Art.

Sponsored by Dianne and Louis Carr

See how Elizabeth Catlett is related to other HistoryMakers
Donate Now
Click Here To Explore The Archive Today! 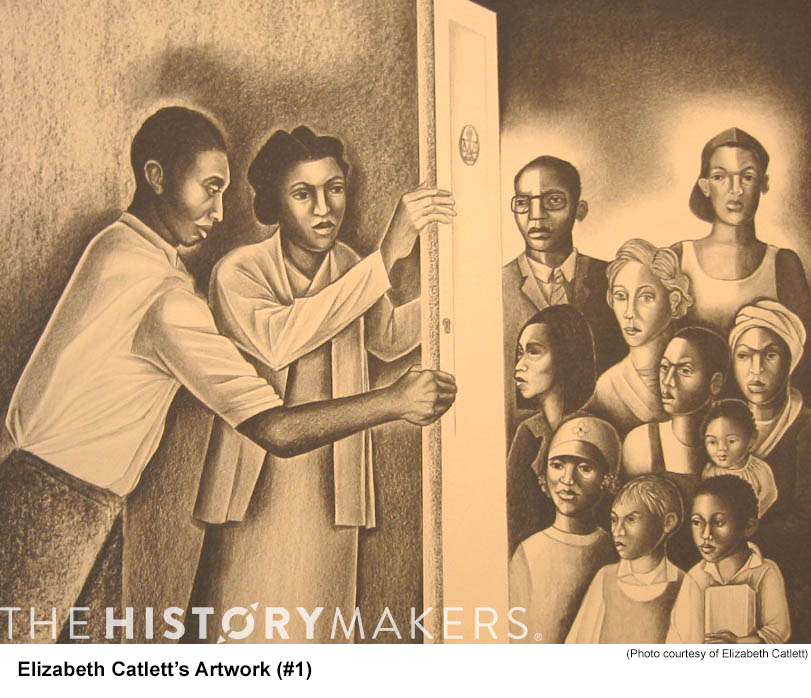 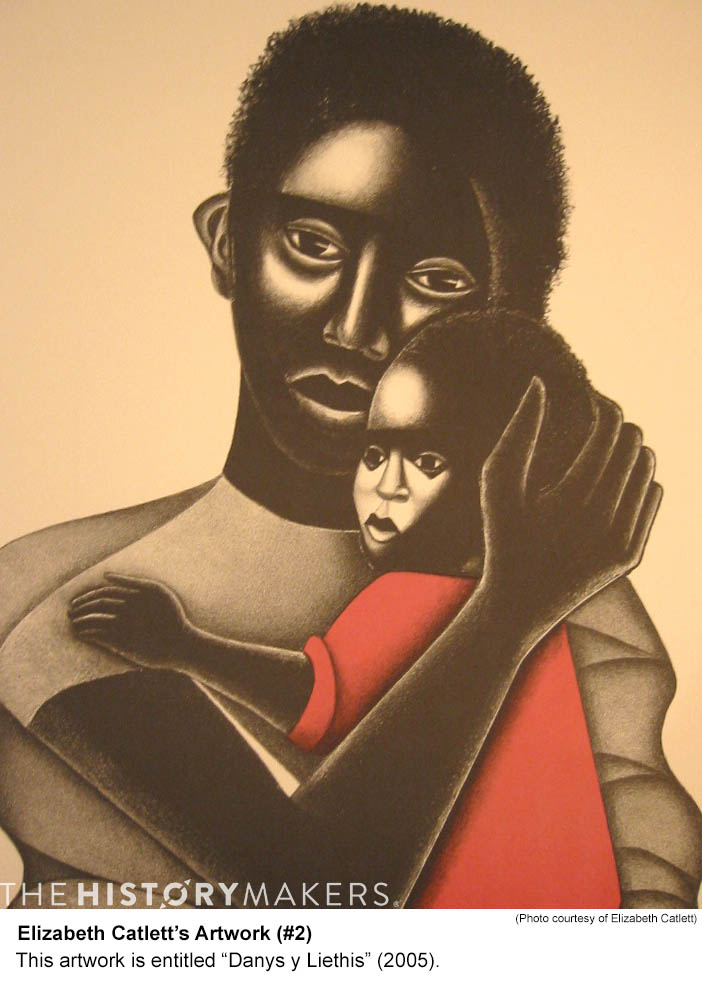