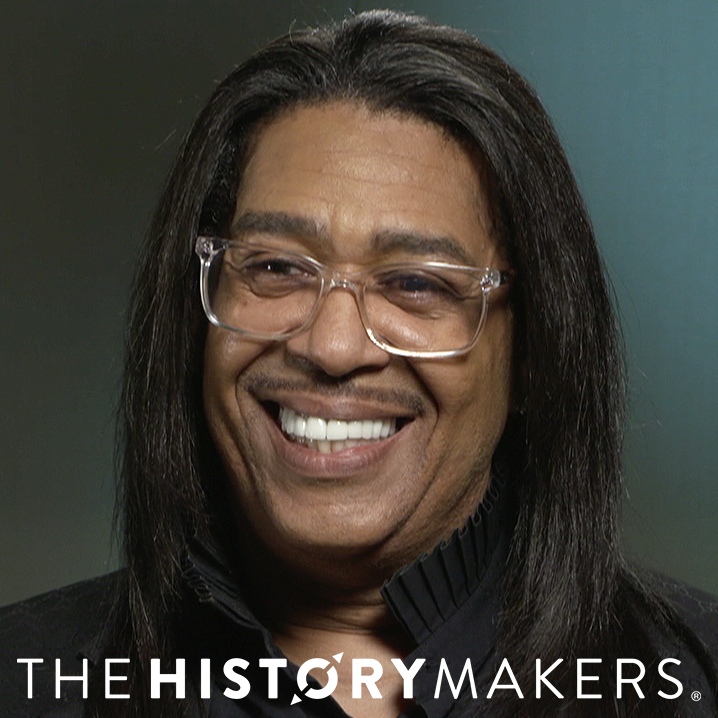 "It Doesn't Cost To Look Beautiful, It Pays"

Charles worked at the Marathon Battery Corporation factory in Waco, Texas and EG&G Automotive Research in San Antonio, Texas, before moving to Los Angeles, California in 1981, where he worked at Crocker National Bank and Smith Barney, Inc. Upon graduating cosmetology school, he joined The Blue Salon in Inglewood as an assistant hairstylist. He was later hired by The Adrian Houghton Hair Salon in West Hollywood as an assistant hairstylist, eventually being promoted to stylist. In 1986, Charles moved to Char Salon as a stylist; and, in 1991, he opened The Elgin Charles Salon. He launched his own line of custom hair units in 1995, while serving as educational director for Elasta Hair Care Products. In 1996, The Elgin Charles Hair Salon moved to its Beverly Hills location. Charles launched his EC Classic line of hair care products in 1999, and the EC Platinum line in 2007. Charles’ clients included Lala Anthony, Drew Barrymore, Joy Behar, Natalie Cole, Joan Collins, Diahann Carroll, Estelle, Jackée Harry, Star Jones, Gabrielle Union, Verdine White, Serena Williams, Baroness Monica von Neumann, and the Kardashians. His talent in the hair industry has earned him the title “Emperor of Hair.”

Charles appeared in Chris Rock’s critically-acclaimed documentary Good Hair and the Style Network’s Split Ends. He has also appeared in countless talk shows, including Oprah, The View, The Talk, and The Wendy Williams Show. In 2011, he starred in the VH1 reality television show, Beverly Hills Fabulous, which aired for one season.

Charles was married to Jackée Harry from 1996 to 2003. He resides in Los Angeles and has one son: Frank DeVanique Brown.

Elgin Charles was interviewed by The HistoryMakers on November 18, 2019.