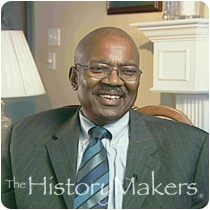 See how Edward Adams is related to other HistoryMakers
Donate Now

Edward Beverle Adams was born on January 31, 1939, in New York City to Clarence and Ernesta Adams. Adams attended the New York City Public Schools and in 1952 integrated the privileged Horace Mann School. Adams graduated at age sixteen and entered New York University’s College of Engineering from which he received his B.S. degree in industrial engineering in 1959. Adams did graduate work in industrial engineering at Polytechnic University Brooklyn and attended graduate school at the University of Vermont, majoring in business administration. Adams was also an alumnus of the Stanford University Graduate School of Business, from which he received the Stanford Sloan Executive Fellowship.

In 1964, Adams began his career at IBM as an assistant buyer in Burlington, Vermont, and later advanced to buying and procurement engineering manager. In 1967, he was promoted to Product Industrial Engineer Manager. Adams later became Administrative Assistant to the IBM Director of Manufacturing in Armonk, New York, a position he held for only one year before being named Information Record Division Operations Manager in Boulder, Colorado. In this new position, Adams was responsible for manufacturing and product engineering in magnetic media. Adams left this position in 1973, after receiving the Sloan Fellowship.

In 1975, Adams moved to Austin, Texas, to work in the IBM office as Product-System Manager; he held several leadership positions within IBM including Director of Site Operations, Regional Manager of Corporate Community Relations, and Public Affairs for the Western sites. Adams retired from IBM in 2000 to start his own consulting firm.

Adams was affiliated with various boards and organizations, such as the Texas Higher Education Coordinating Board’s Higher Education Planning Committee. In 1998, he and his wife, Mary Lou Adams, Ph.D., were honored by the Austin Project for their service to children and families. Adams was awarded an Honorary Doctorate Degree of Humane Letters by Houston-Tillotson College in 1989. In addition to his professional activities, Adams also held the positions of lector and Eucharistic lay minister at the St. James Episcopal Church.

Adams was interviewed by The HistoryMakers on February 7, 2007.

See how Edward Adams is related to other HistoryMakers
Donate Now
Click Here To Explore The Archive Today! 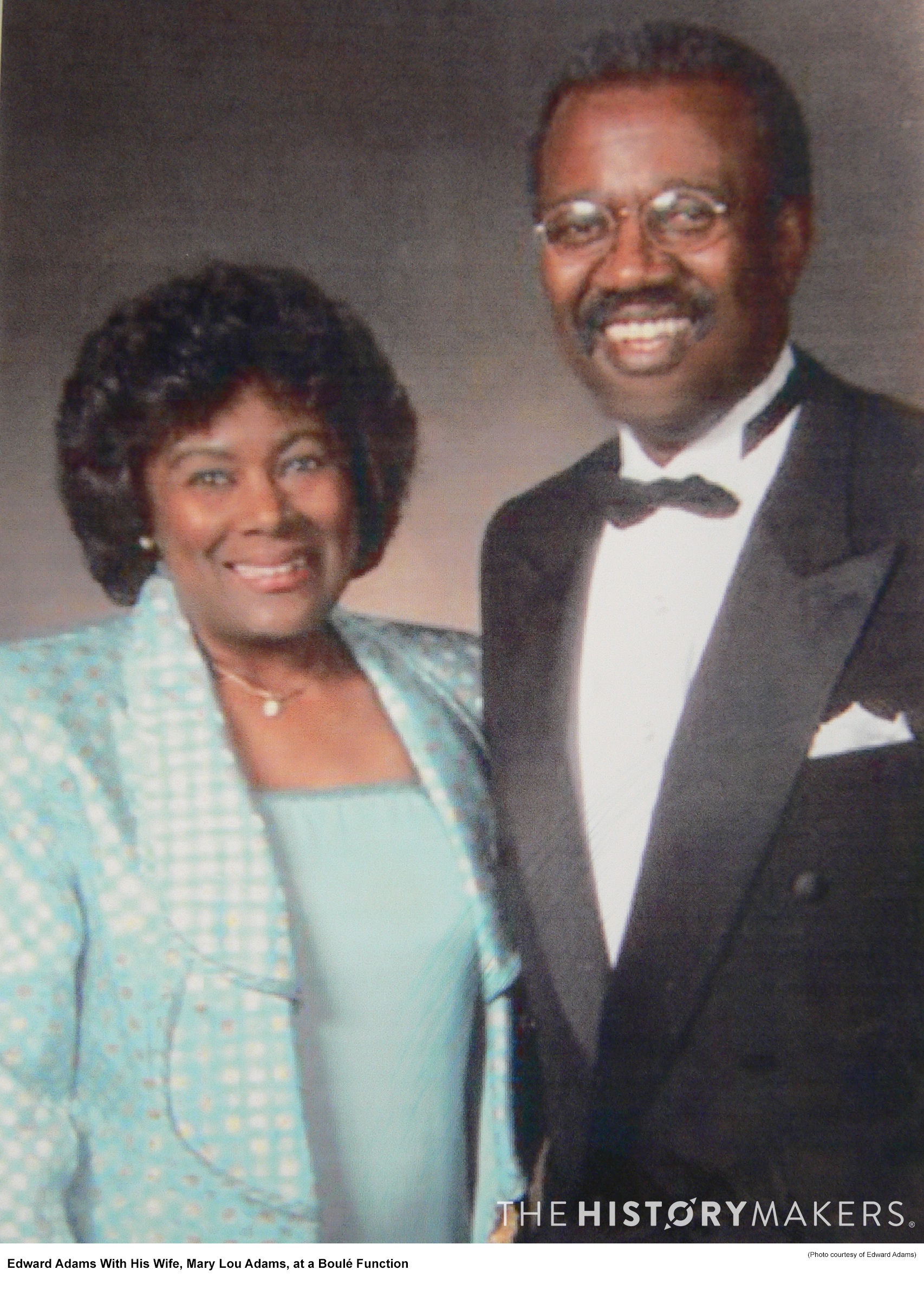 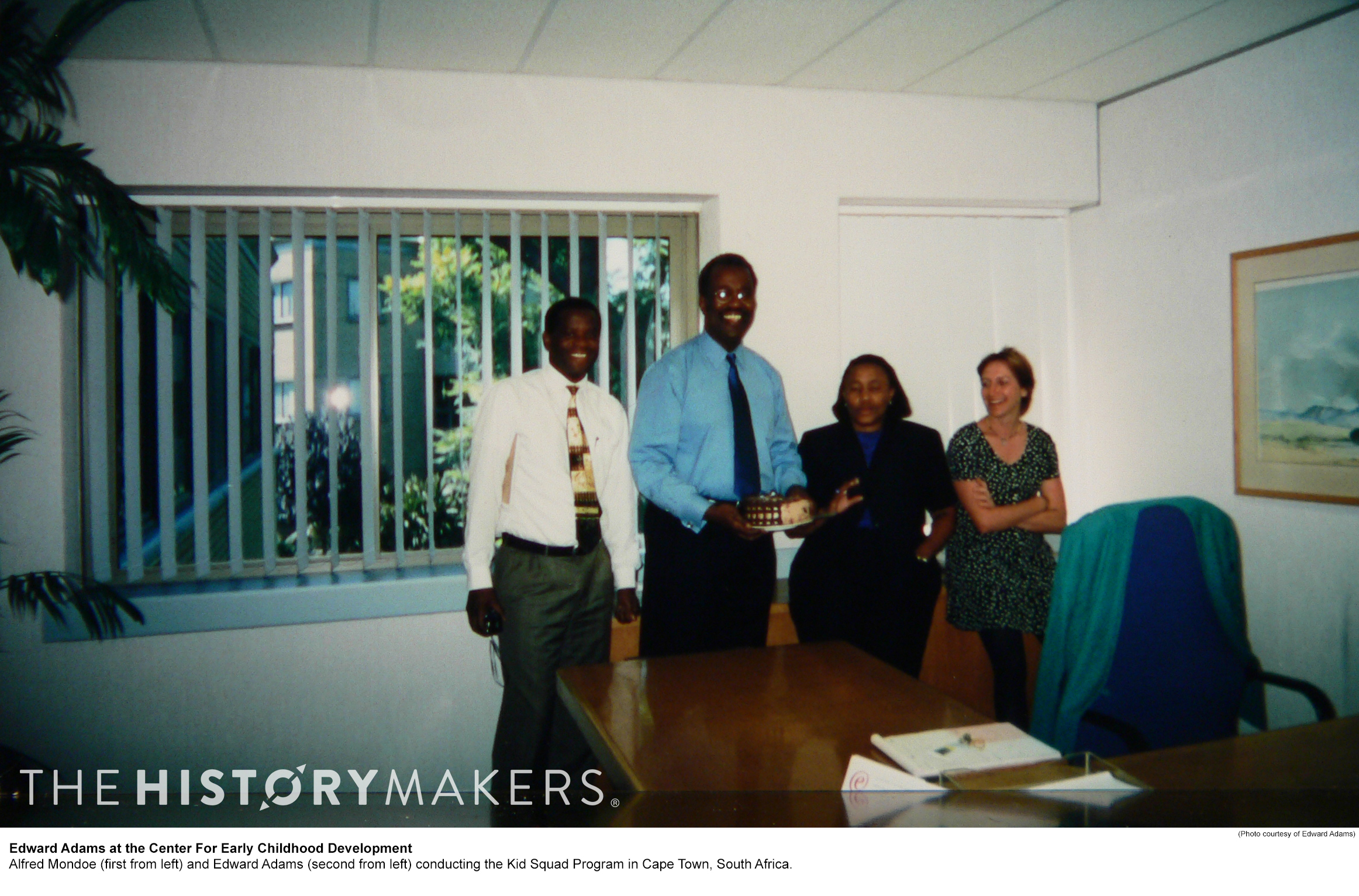