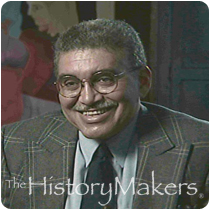 See how Earle Bradford, Jr. is related to other HistoryMakers
Donate Now

Corporate executive Earle Lacour Bradford, Jr. was born on April 25, 1946 in New Orleans, Louisiana. He received his B.A. degree in accounting and economics in 1969 from Dillard University and continued his studies at Cornell University’s Johnson School of Management where he received his M.B.A. degree in 1971 while enrolled as a Mobil Oil Fellow. He served as a visiting professor in the Department of Business and Economics at Norfolk State University under its Eminent Scholar Program.

In 1971, Bradford’s professional career began with his first position as a senior accountant at Shell Oil Company. Bradford later became the youngest Vice President at Consolidated Aluminum. In 1983, he joined ARCO Metals Company in Rolling Meadows, Illinois as Vice President of Marketing Development and later became Vice President of Planning and Control. Transferring to ARCO Chemical, Bradford joined the Product Management and Marketing Division and was elected an officer of ARCO Chemical and served as Vice President of Public Affairs. He also served as the Vice President of National Accounts Management and Material Management in the Americas before serving as a worldwide Director of Continuous Improvement and Commercial Services. Bradford has held several positions with major international firms including a subsidiary of Alusuisse, the Swiss aluminum company. In 2002, Bradford became President of Axum Partners, Incorporated, which is a consulting company that specializes in corporate development. In 2005, he joined the Community Council for Mental Health and Mental Retardation in Philadelphia, Pennsylvania as its Chief Executive Officer. He led the organization back from a loss in 2004 to a surplus in 2005.

Bradford is a member and chair of the Board of Directors of Catholic Health East and a member of the board of the Development Credit Fund. He has also served on the boards of the Freedom Theatre in Philadelphia, Pennsylvania and Lincoln University. Bradford was also a member of the Petrochemical Committee of the National Petroleum Refiners Association. He has also received several awards including the Award for Excellence in Market Development from Sales and Marketing Management magazine. In 2006, Bradford received the Wilbur Parker Distinguished Alumni Award from the Johnson School of Management at Cornell University.

Bradford resides in Villanova, Pennsylvania with his family.

Bradford was interviewed by The HistoryMakers on December 20, 2006.

See how Earle Bradford, Jr. is related to other HistoryMakers
Donate Now
Click Here To Explore The Archive Today! 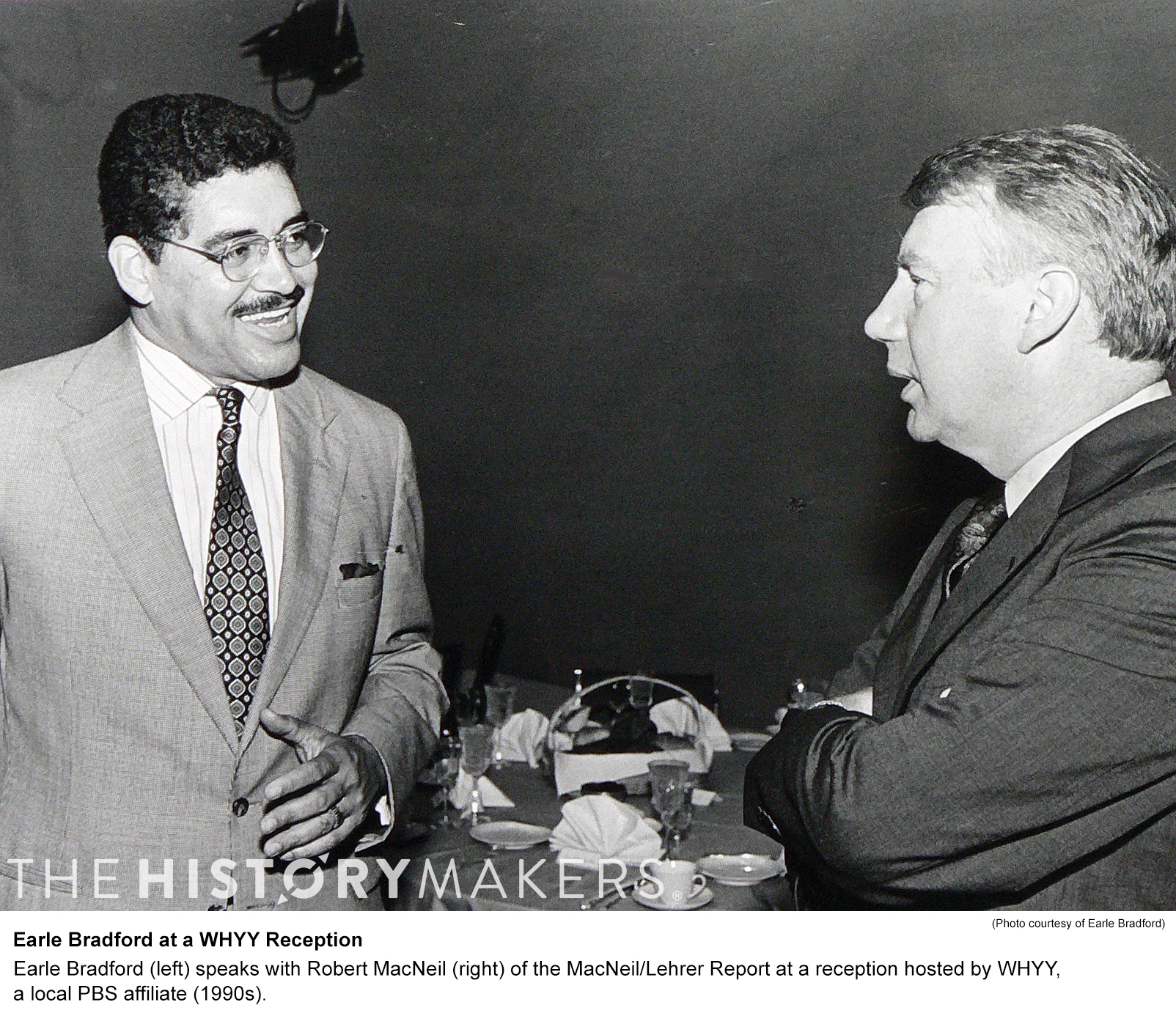 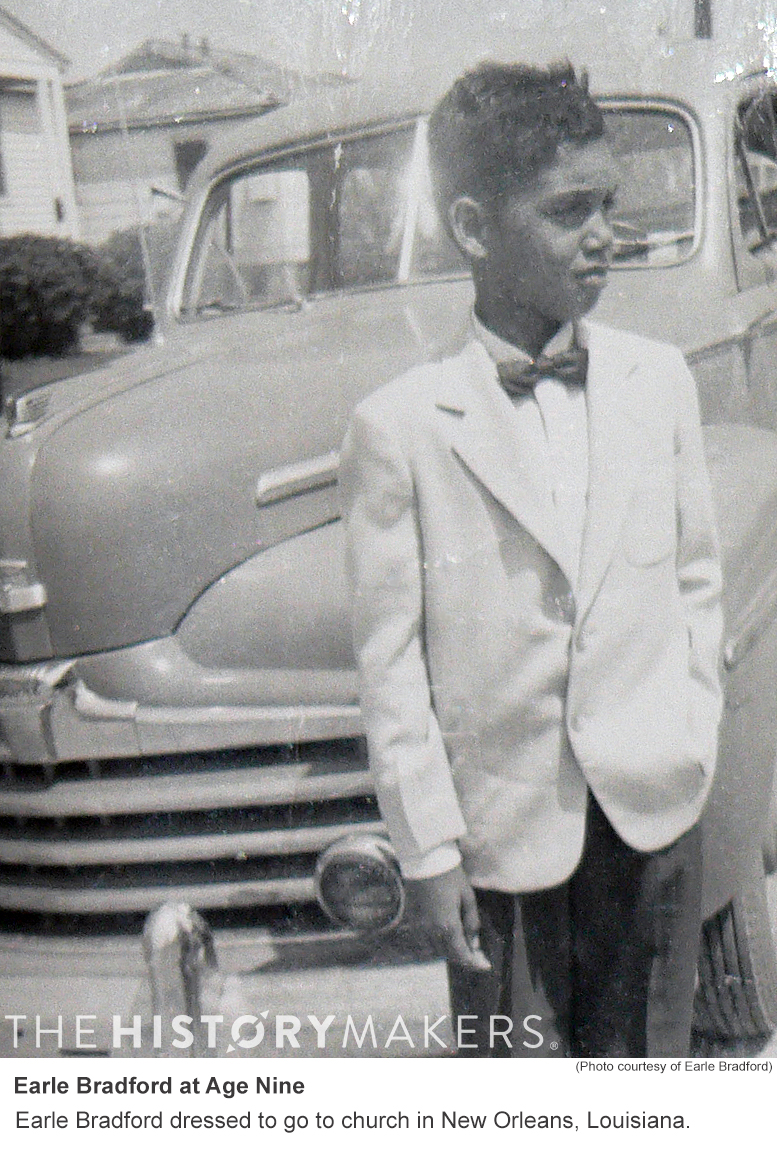