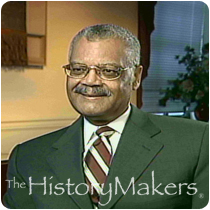 See how Earl S. Richardson is related to other HistoryMakers

Under Richardson's leadership, Morgan State University has seen an increase in financial gifts and grants, both from alumni and foundations. The student population has nearly doubled, and a number of higher education degrees are now offered at the school, including doctorate programs in engineering, mathematics education and science education.

Richardson and his wife Sheila live in Baltimore. They have one son.

Richardson was interviewed by The HistoryMakers on November 12, 2003.

See how Earl S. Richardson is related to other HistoryMakers
Click Here To Explore The Archive Today! 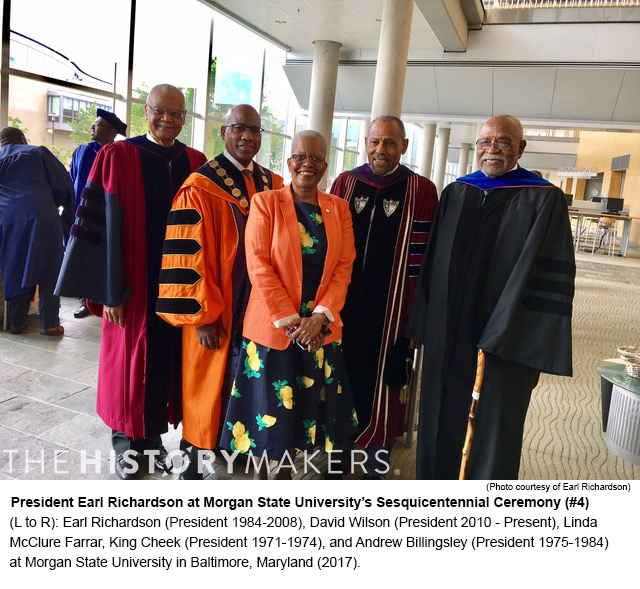 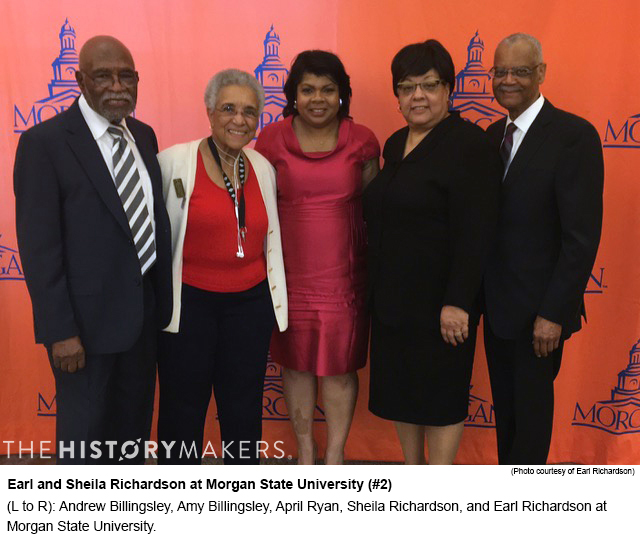