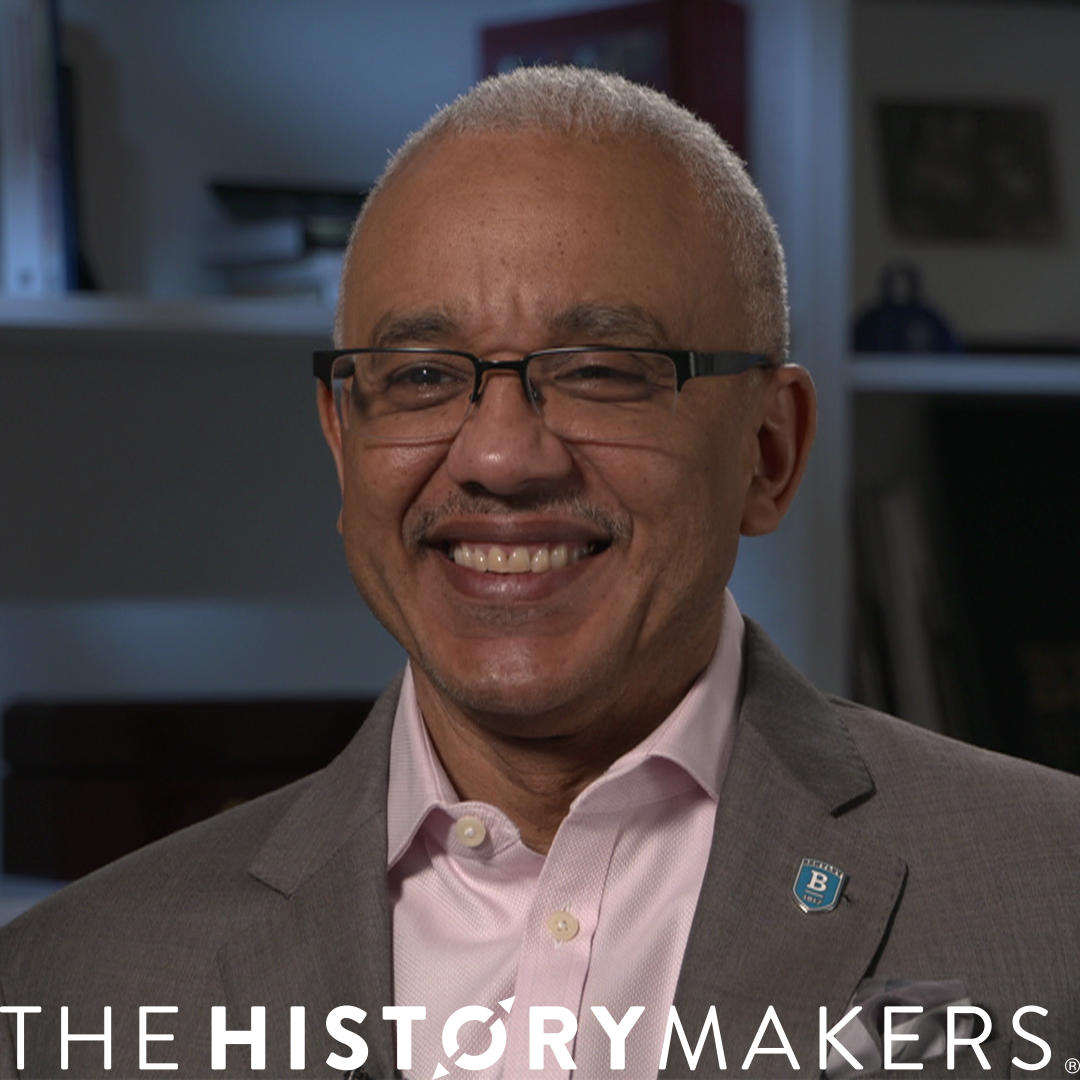 "It is Time for You to Start to Develop Your Own Personal Philosophies and Live by Them."

Chrite served as board chair of the Tucson Urban League from 2005 to 2009, on the board of Junior Achievement from 2010 to 2014, and has served on the board of Gordon Food Service since 2017. He is a member of Alpha Phi Alpha Fraternity as well as Sigma Pi Phi Fraternity (the Boule).

Chrite received the Educational Opportunity Fund Award from the Educational Opportunity Fund at Montclair State University in 2014, the Champion Recognition Award from Herat University, in Afghanistan, in 2016, the Central Florida Leadership Award from the Omicron Omicron Chapter of Omega Psi Phi and Recognition by the Daniels Executive Advisory Board for Leadership and Service to the College from the Daniels College of Business in 2019, and an award from Duval/Nassau County, Florida, and the Leadership Recognition Award form Alpha Phi Alpha in 2020.

Chrite and his wife, Phyllis Chrite, live in Waltham, Massachusetts. They have three children, Elrie, Adriana, and Jordan.

E. LaBrent Chrite was interviewed by The HistoryMakers on April 22, 2022.