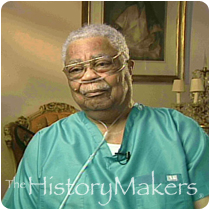 Dr. Robert John Bacon, Sr. was born on March 9, 1923 on the Taylor Plantation in Como, Mississippi to Minnie and Frank Bacon. The family moved to Sardis, Mississippi where they lived in a log cabin when Bacon was age three or four. Later, the family migrated to Lake Forest, Illinois. In 1933, his parents took a “couples” job and had living quarters with the family they worked with. Bacon was left in the care of family friends, Sherman and Alice Black, who raised him from age ten until he graduated from high school. Bacon was introduced to art, literature, dance and music while in grade school. He attended Lake Forest High School with only four other African American students and graduated in 1941.

Bacon entered Fisk University in the fall of 1941. In 1944, during World War II, he accepted an early admission offer to attend Meharry Medical College through the U.S. Army Student Training Program where he received his medical degree in 1947. Bacon also served in the Korean War as a First Lieutenant Medic. He did his internship at Provident Hospital in Chicago, Illinois and his residency at Homer G. Phillips Hospital where he specialized in urology. In 1953, Bacon relocated to Houston, Texas, where he began his own private practice. It was not until other African American physicians came to Houston, however, that his practice began to thrive. Along with a number of other physicians with different specialties, he built the Lockwood Professional Group.

Bacon served on the Board of Directors for the State Department of Corrections for six years and served as a reviewer for the State Board of Medical Examiners also for six years. In 1975, Bacon began his nineteen year tenure with Baylor College of Medicine in Houston, Texas where he served as a full-time faculty member. He was a diplomat of the American Board of Urology and a fellow of the American College of Surgeons and the International College of Surgeons. Upon retirement, he worked in an STD clinic in Houston and was on the front lines of the HIV epidemic in the black population. Bacon was married to the late Bernice Bacon for fifty-eight years. They had two adult sons: Dr. Robert John Bacon, Jr., a practicing psychiatrist in Houston, Texas, and Kenneth Bacon, an Executive Vice President for Fannie Mae in Washington, D.C.

Bacon was interviewed by The HistoryMakers on February 9, 2007. 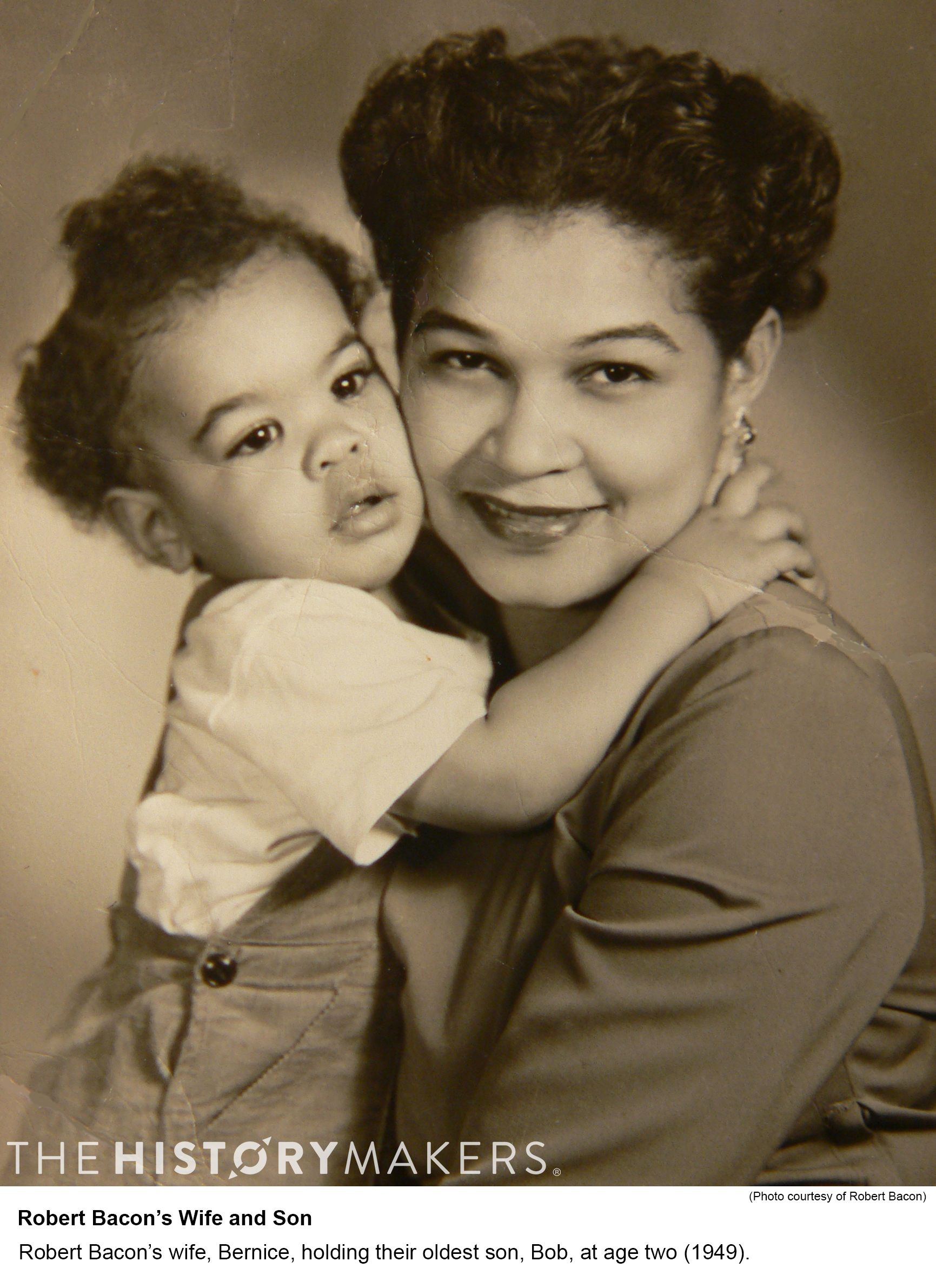 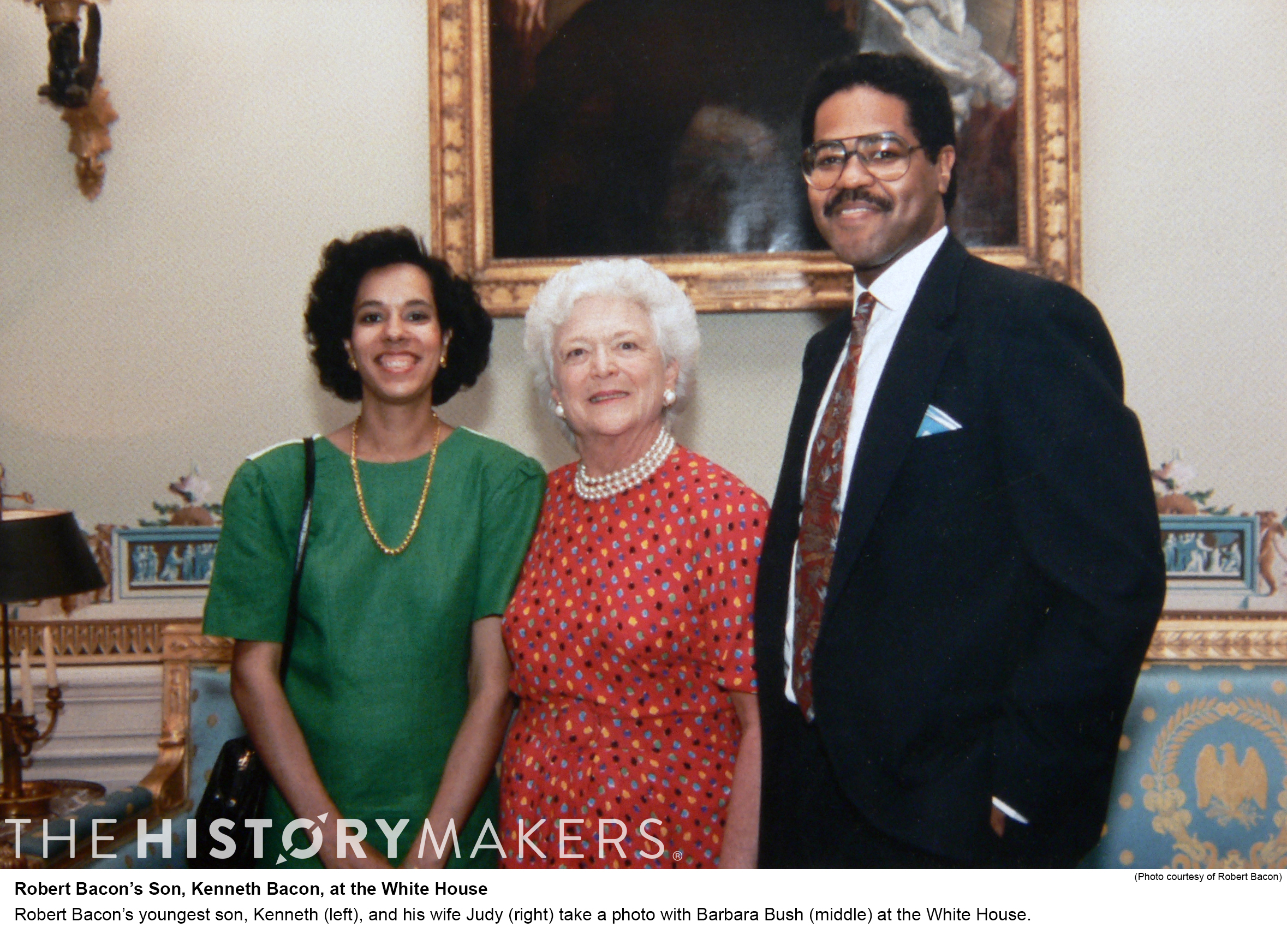