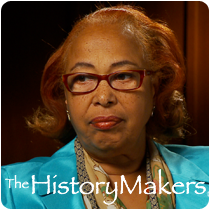 See how Dr. Patricia Bath is related to other HistoryMakers
Donate Now

Medical scientist Patricia E. Bath was born on November 4, 1942 in Harlem, New York. Bath’s father, Rupert, was a Trinidadian immigrant and the first black motorman in the New York City subway system. Her mother, Gladys, was a descendant of African slaves and Cherokee Native Americans and worked as a housewife and domestic. Bath attended Julia Ward Howe Junior High School and Charles Evans Hughes High School. In 1959, Bath received a grant from the National Science Foundation to attend the Summer Institute in Biomedical Science at Yeshiva University in New York, where she worked on a project studying the relationship between cancer, nutrition, and stress. Bath went on to graduate from Hunter College in New York City with her B.S. degree in chemistry in 1964. She then attended Howard University Medical School. Bath graduated with honors in 1968 with her M.D. degree and also won the Edwin J. Watson Prize for Outstanding Student in Ophthalmology.

From 1970 until 1973, Bath was the first African American resident in ophthalmology at New York University’s School of Medicine. During this time, she married and gave birth to a daughter, Eraka, in 1972. In 1973, Bath worked as an assistant surgeon at Sydenham Hospital, Flower and Fifth Avenue Hospital, and Metropolitan Surgical Hospital, all in New York City. In 1974, she completed a fellowship in corneal and keratoprosthesis surgery. Then, Bath moved to Los Angeles, California where she became the first African American woman surgeon at the University of California, Los Angeles (UCLA) Medical Center. She was also appointed assistant professor at the Charles R. Drew University. In 1975, Bath became the first woman faculty member of the UCLA Jules Stein Eye Institute.

In 1981, Bath conceived of her invention, the Laserphaco Probe. She traveled to Berlin University in Germany to learn more about laser technology, and over the course of the next five years, she developed and tested a model for a laser instrument that could be tested to remove cataracts. Bath received a patent for her invention on May 17, 1988, and became the first African American female doctor to receive a patent for a medical invention. She continued to work at UCLA and Drew University during the development of her laser cataract removal instrument, and, in 1983, she developed and chaired an ophthalmology residency training program. From 1983 to 1986, Bath was the first woman chair and first female program director of a postgraduate training program in the United States. In 1993, Bath retired from the UCLA Medical Center. Bath was inducted into the International Women in Medicine Hall of Fame in 2001.

Patricia E. Bath was interviewed by The HistoryMakers on November 29, 2012.

See how Dr. Patricia Bath is related to other HistoryMakers
Donate Now
Click Here To Explore The Archive Today! 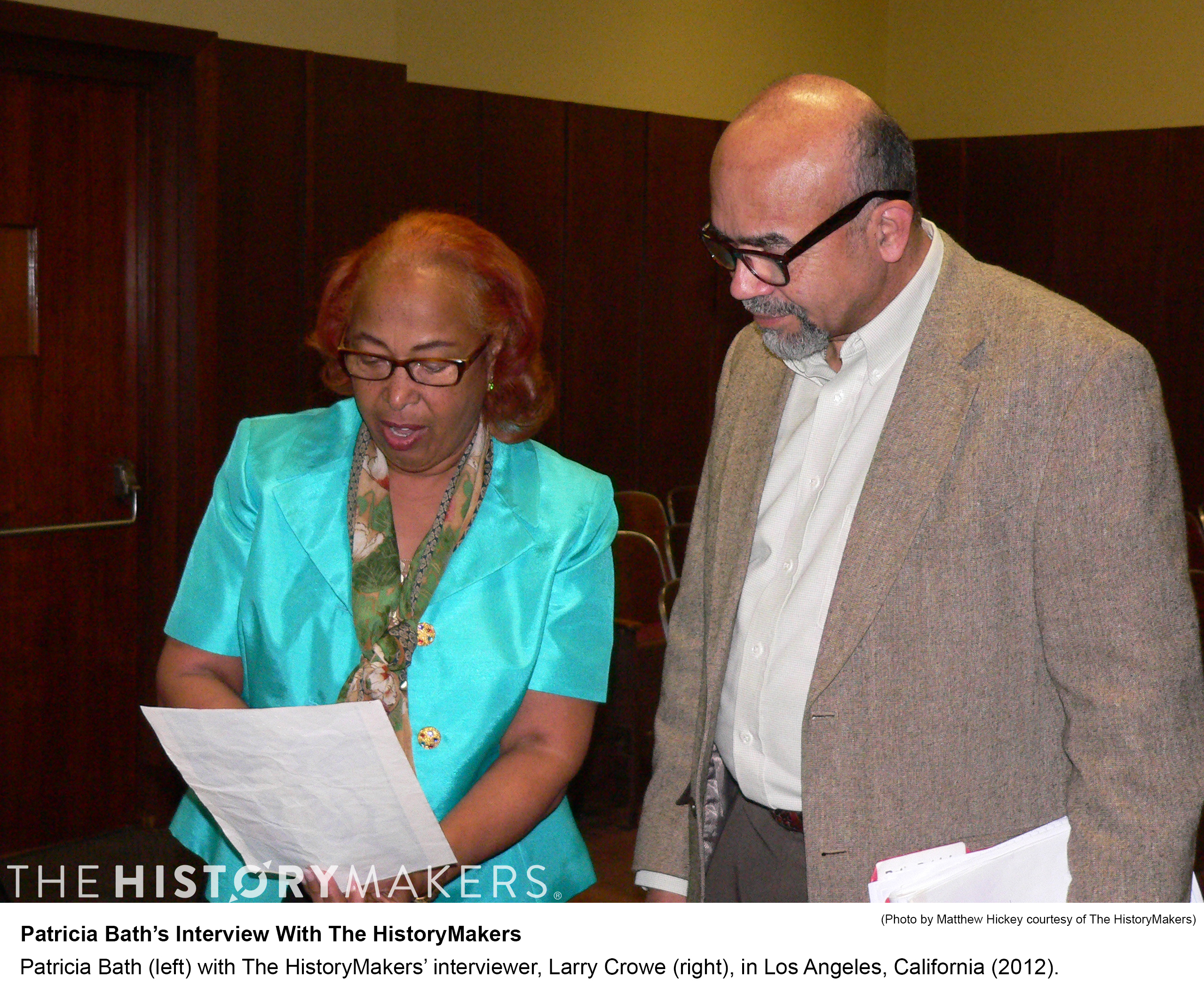