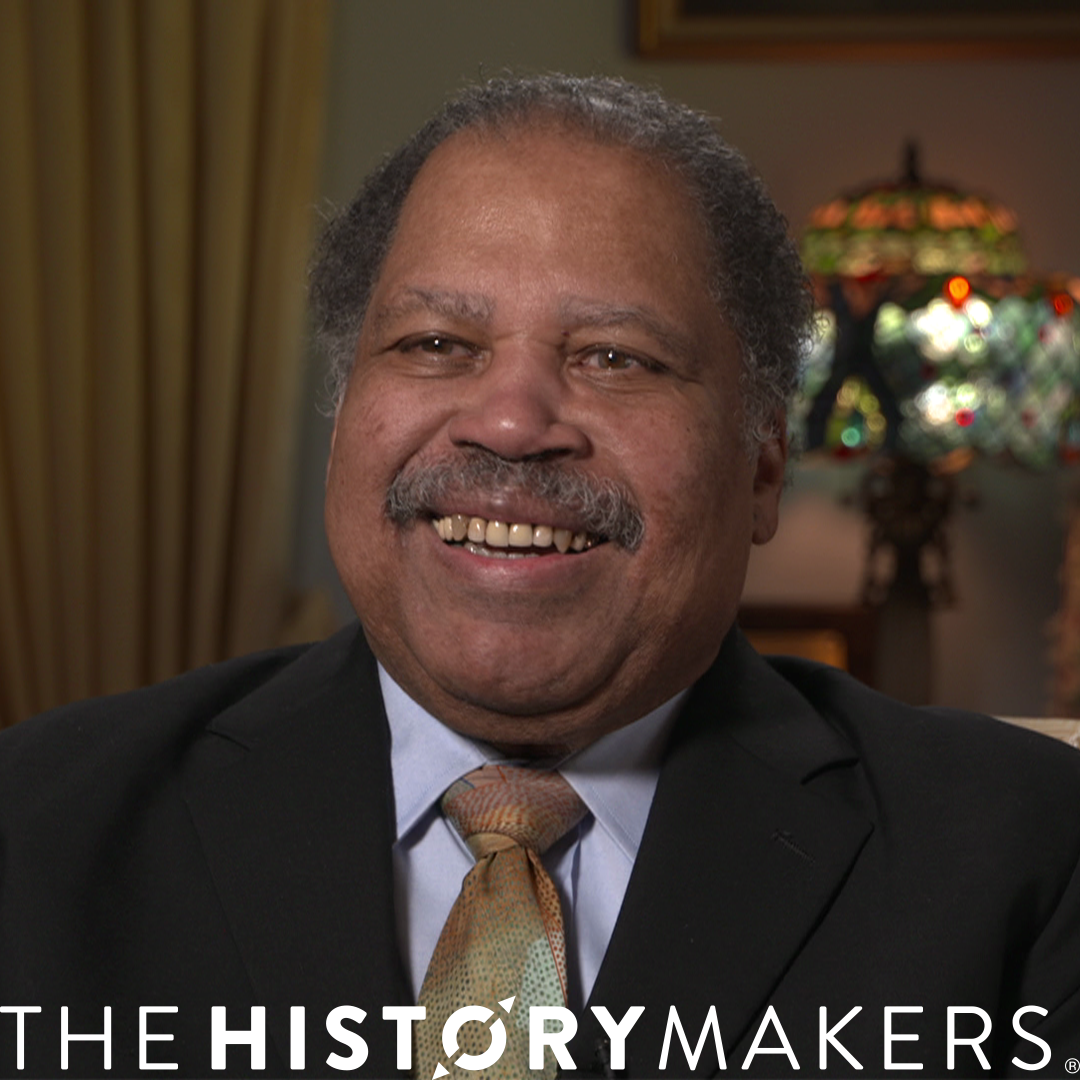 Obstetrician and gynecologist Dr. LaRoyce Chambers was born on December 5, 1944, in Detroit, Michigan, to Alma and Hobart Chambers. He received his B.S. degree in biological sciences in 1966 from Wayne State University, in Detroit, and his M.D. degree in 1970 from the University of Michigan Medical School, in Ann Arbor.

After medical school, Chambers became a medical intern at the Wesley Hospital Pavilion of Northwestern Memorial Hospital, in Chicago, Illinois. In 1971, he joined the United States Army as a medical officer, serving until 1973. After serving in the Army, Chambers began his medical residency at the McGaw Medical Center of Northwestern University, training in obstetrics and gynecology from 1973 to 1976. In 1981, Chambers became an assistant clinical professor at the University of Wisconsin Medical School, in Madison, Wisconsin. He served as an obstetrician and gynecologist at OB/Gyn Medical Services from 1976 to 1990 and at the Aurora Medical Group, in Milwaukee, from 1990 to 2003. He then served as the Associate Chair of Obstetrics and Gynecology at the University of Wisconsin School of Medicine’s Resident Education Program from 2003 to 2007. He returned to the Aurora Medical Group in 2007, becoming president of the medical staff at Aurora Sinai Medical Center in 2011. He retired in 2017. In his retirement, Chambers was selected to chair the United Way of Milwaukee’s Teen Pregnancy Prevention Oversight Committee.

Chambers was the recipient of the 1998 Outstanding Clinical Faculty award from the Aurora Medical Group and the University of Wisconsin, the 2006 Excellence in Resident Education award from the American College of Obstetricians and Gynecologists, and the Albert Nelson Marquis Lifetime Achievement Award from Marquis Who’s Who in 2019. In 2015, Chambers was listed as one of Milwaukee’s Top Doctors of the year by Milwaukee magazine, and in 2017, he was named one of the Top 100 Most Influential Doctors in America by Savoy magazine. He also has served as a member of the Board of Ethics of the City of Mequon, Wisconsin. Chambers joined Sigma Pi Phi in 1992 and the National Association of Guardsmen in 1998.

Chambers and his wife, Minnie Smith Chambers, live in Milwaukee, Wisconsin. They have two sons, Anthony and Reginald.

Dr. LaRoyce Chambers was interviewed by The HistoryMakers on January 26, 2022.