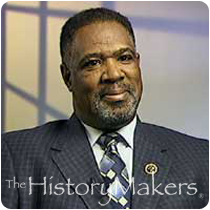 See how Dr. Horace Earl Smith is related to other HistoryMakers
Donate Now

As a pediatric hematologist and oncologist at Children's Memorial Hospital and pastor of the Apostolic Faith Church on Chicago's South Side, Dr. Horace E. Smith has treated the bodies and souls of Chicagoans for more than two decades. Born in Chicago on December 10, 1949, Smith lost his mother at age ten and, with his grandmother's guidance, turned to the church to fill the void left by her loss.

Smith earned his B.A. degree with honors from Chicago State University in 1971, before entering the University of Illinois Medical Center. Smith completed residencies and fellowships in pediatric hematology and oncology before becoming an attending pediatrician at Rush Presbyterian Medical Center in 1980. From 1986 on, Smith served as the director of the Comprehensive Sickle Cell/Thalassemia Program at Children's Memorial Hospital, and became recognized worldwide as a leader in his field.

In addition to his career as a pediatrician, Smith became a pastor in 1980 at the Apostolic Faith Church, which he had attended since youth. In 1983, Smith became a district elder, and in August 1997, was elevated to the status of bishop. Smith remained active through his church, assisting with its Boy Scout chapter, helping redevelop the historic Wabash YMCA, leading a $3.3 million church renovation project, and helping reshape the surrounding inner-city neighborhood.

In 1976, Smith married Susan Davenport; the couple had three daughters.

See how Dr. Horace Earl Smith is related to other HistoryMakers
Donate Now
Click Here To Explore The Archive Today! 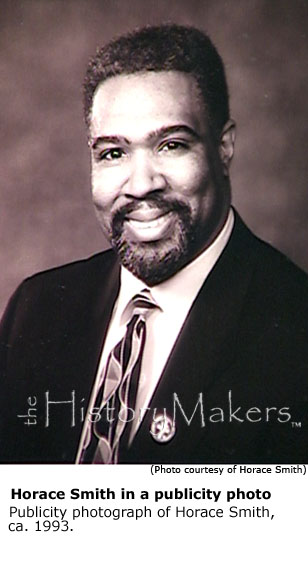 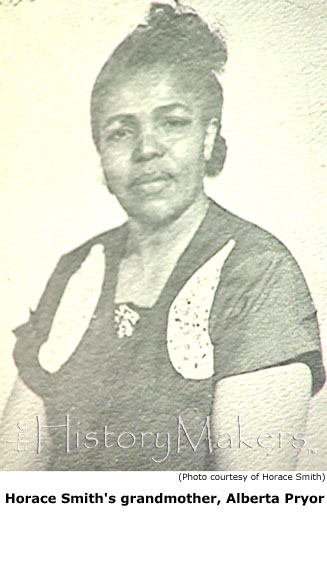