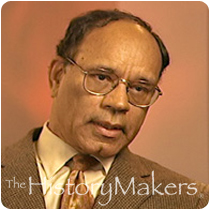 See how Dr. Harold Freeman is related to other HistoryMakers

Harold Freeman, M.D., the preeminent authority on the subject of poverty and cancer, was born on March 2, 1933, in Washington, D.C. Freeman attended Washington D.C.'s Catholic University and continued his studies at Howard University Medical School.

After graduation, Freeman moved to New York to complete his residency at Memorial Sloan-Kettering, beginning his medical career at Harlem Hospital Center in 1967. At the Harlem Hospital Center, Freeman was shocked to learn that the majority of his patients had hopelessly advanced cases of cancer. Freeman set out to determine the cause of higher mortality rates of these African Americans and to reduce the race and income related disparities in health care.

In 1979, Freeman established two free breast- and cervical-cancer-screening centers in Harlem in order to improve the chances of early detection. He authored the landmark report, "Cancer in the Economically Disadvantaged," which established the links between poverty and excess cancer mortality. Freeman was national president of the American Cancer Society from 1988 to 1989, is the chief architect of its Initiative on Cancer and the Poor, and was honored in 1990 by the American Cancer Society with the creation of a special award in his name.

Freeman was the director of the Department of Surgery for twenty-five years at Harlem Hospital Center (1974-1999). Currently, Dr. Freeman is professor of clinical surgery at Columbia University College of Physicians and Surgeons. Freeman is chairman of the U.S. President's Cancer Panel, a position he has held since 1991, and was appointed as director of the National Cancer Institute's Center for Reducing Health Disparities in 2000.

See how Dr. Harold Freeman is related to other HistoryMakers
Click Here To Explore The Archive Today! 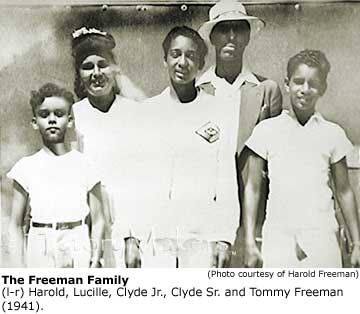 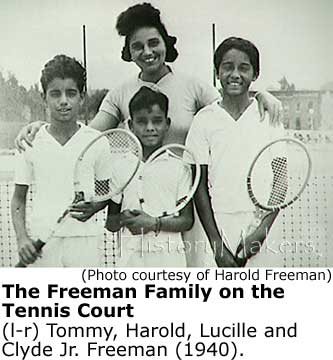