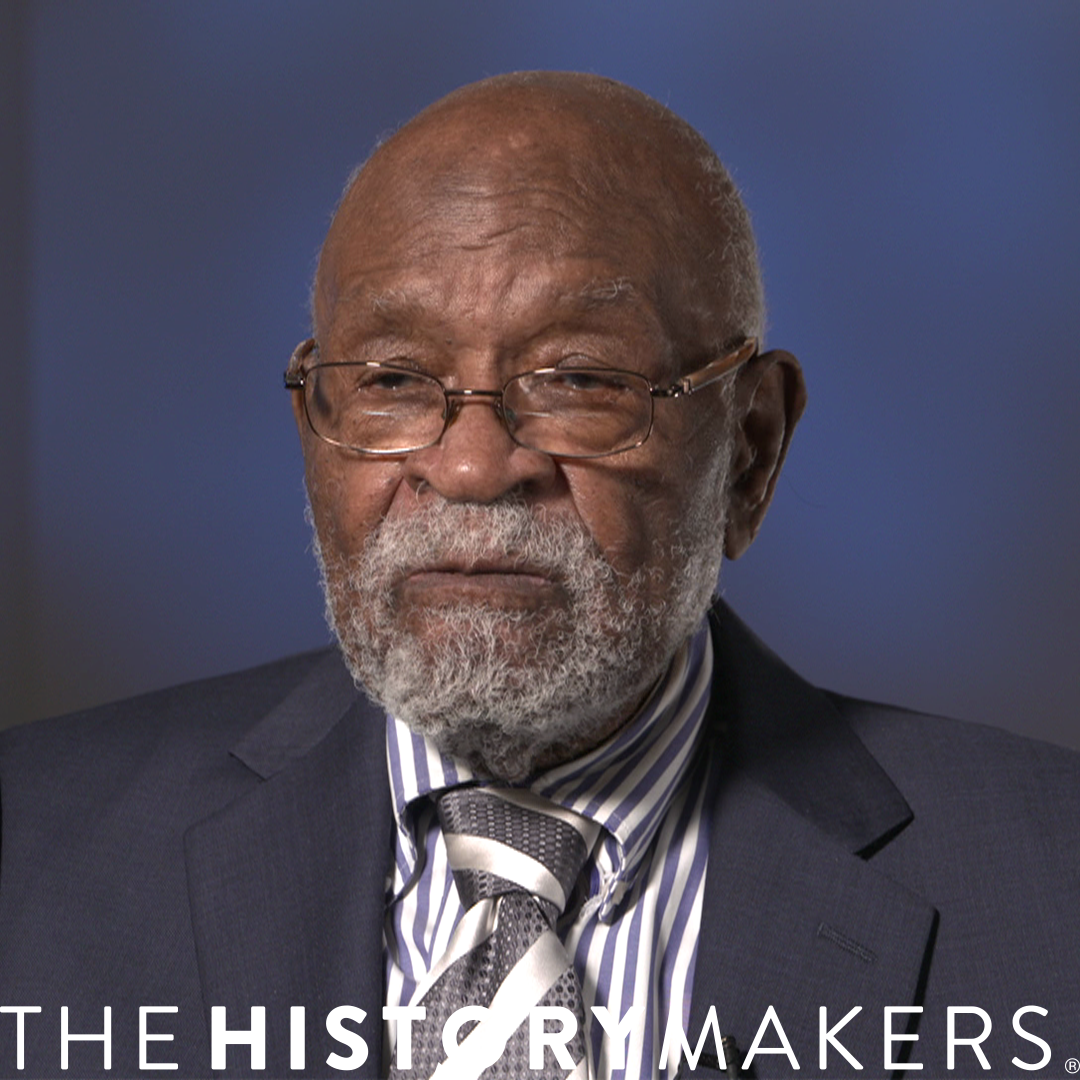 After working for the American Friends Service Committee in Chicago, the Wisconsin Department of Public Welfare, and the Massachusetts Society for the Prevention of Cruelty to Children, Billingsley joined the faculty of the University of California, Berkeley in 1964, where he was named assistant chancellor for academic affairs in 1969. In 1970, Billingsley was hired as the provost of Howard University. In 1975, he was inaugurated as the eighth president of Morgan State College (later Morgan State University) in Baltimore, Maryland and helped the school achieve university status during his ten-year tenure. Billingsley then was hired by the University of Maryland, College Park in 1985 as a senior-level sociologist, eventually becoming chair of family studies. In 1996, Billingsley joined the Institute for Families in Society at the University of South Carolina in Columbia, South Carolina as a visiting scholar, subsequently becoming a distinguished and emeritus professor. Billingsley retired in 2010.

Billingsley is the author of numerous books including Black Families in White America (1968), Children of the Storm: Black Children and American Child Welfare (1972), Climbing Jacob's Ladder: The Enduring Legacy of African-American Families (1993), and Mighty Like a River: The Black Church and Social Reform (1999).

Billingsley has served on several boards including as chair of the research advisory committee of the National Urban League, chair of the advisory committee of the Male Youth Project at the Shiloh Family Life Center in Washington, D.C., co-chair of the National Black Leadership Commission on AIDS: Children’s Project, and a board member of the Brookland Foundation, the Florence Heller School for Advanced Studies in Social Welfare at Brandeis University, the Africa-America Institute, and the Foundation for Child Development.

Billingsley is the recipient of numerous honors and awards including honorary degrees from Mercy College, Grinnell College, and the University of South Carolina; the Citizenship Award from the South Carolina State Legislature; the Distinguished Service Award from the National Association for Equal Opportunity in Higher Education; and the Distinguished Scholar Award from the Association of Black Sociologists. The Billingsley Fellowship was established in his honor at Morgan State University in 1984 and the Andrew Billingsley Forum and Endowed Fellowship was established in his honor at the University of Maryland in 1998.

Billingsley lives in Washington, D.C. He has two children, Angela and Bonita.

Andrew Billingsley was interviewed by The HistoryMakers on May 12, 2022.