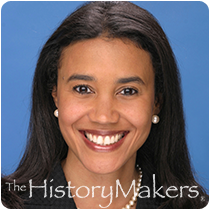 See how Donna Byrd is related to other HistoryMakers
Donate Now

Publisher Donna Byrd was born on April 26, 1970 in Fort Lee, Virginia. She was raised in a military family, grew up in North Carolina and Virginia, and graduated high school in Germany. Byrd received her B.A. degree in American government from the University of Virginia in 1992, and her M.B.A. degree from Duke University’s Fuqua School of Business in 1996. She also studied business at the University of Cape Town in South Africa.

In 1992, Byrd was hired as an assistant sales manager for Procter & Gamble, where she worked until 1994. From 1996 to 1999, she served as a brand manager for the Coca-Cola Company, where she developed marketing and sales strategies. In 1999, Byrd was named vice president of marketing for EzGov.com. Then, in 2001, she helped Tom Joyner launch BlackAmericaWeb.com, one of the top three African American news and lifestyle websites. Byrd served as chief executive officer of BlackAmericaWeb.com until 2003, when she co-founded Kickoff Marketing, a strategic planning and brand firm, where she was managing partner for five years.

Donna Byrd was interviewed by The HistoryMakers on January 31, 2014.

See how Donna Byrd is related to other HistoryMakers
Donate Now
Click Here To Explore The Archive Today! 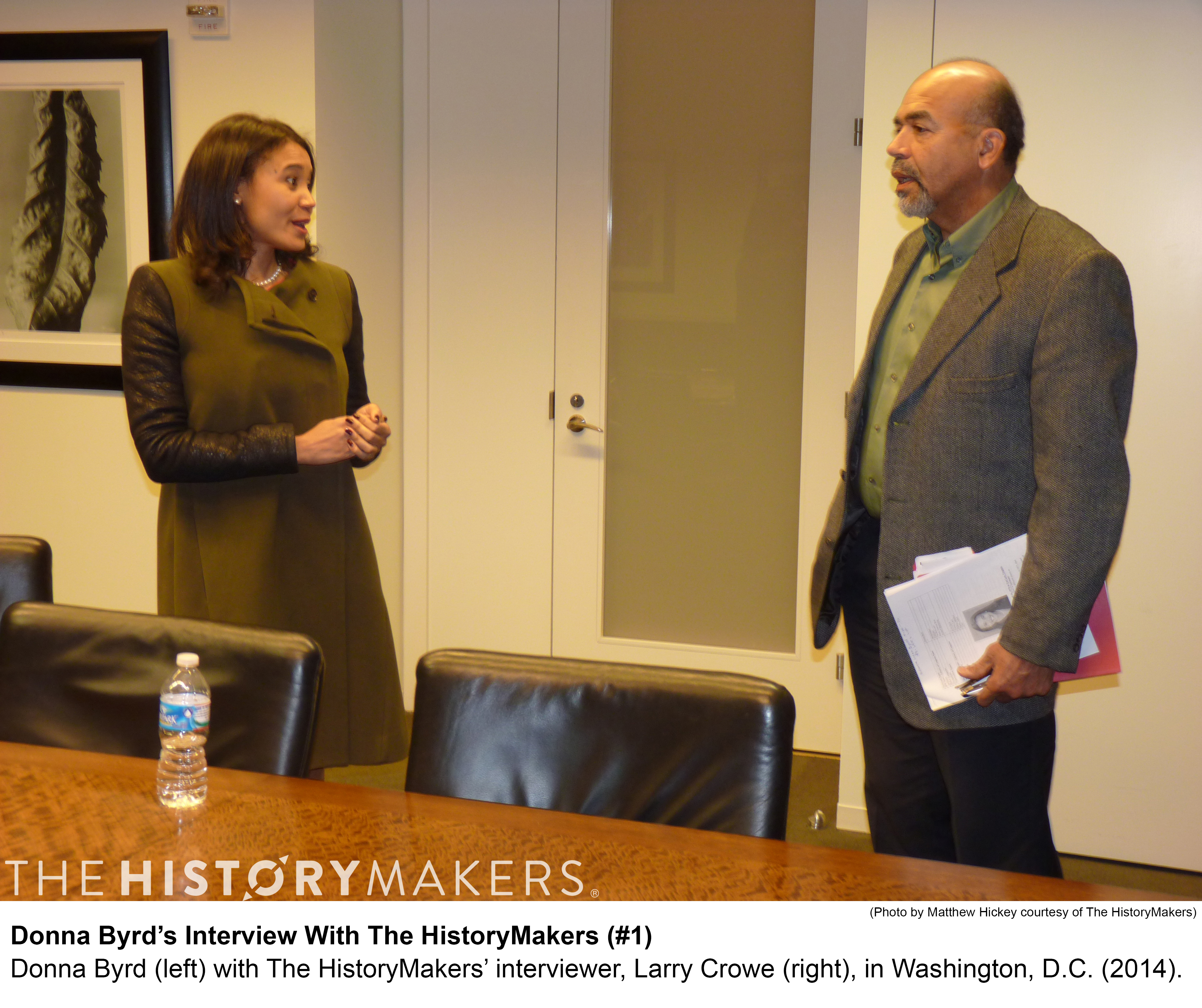 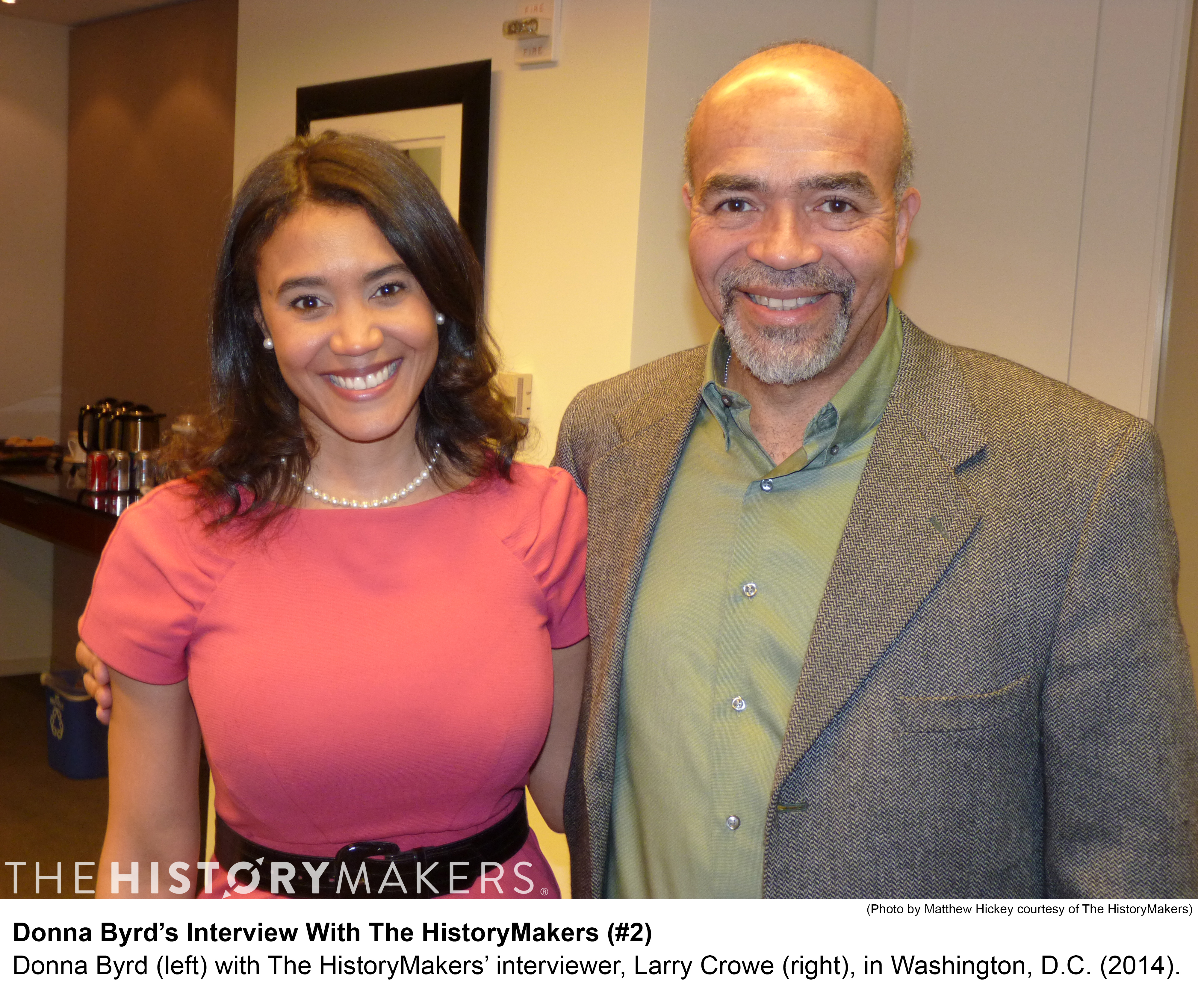