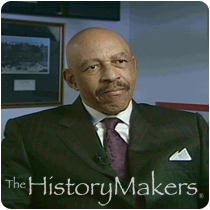 See how Donald L. Hense is related to other HistoryMakers
Donate Now

Educator and businessman Donald L. Hense was born on July 4, 1942 in St. Louis, Missouri to Ivy and Fred Hense. Hense played tennis and baseball and was the Sunday school president at his church. He was president of the Junior Red Cross while in singing and acting classes at the neighborhood recreation center. Hense received his B.A. degree from Morehouse College in Atlanta, Georgia and attended graduate school at Stanford University in California. He was a Rockefeller intern in economics at Cornell University in Ithaca, New York, a Merrill Scholar at the University of Ghana, a Ford Foundation Fellow at Stanford University, and a lecturer at the University of California, Berkeley.

Hense served as Executive Director of the Friendship House for several years. The Friendship House is a 100 year-old social service agency that helps children, families and older adults. During his tenure, he redesigned, revitalized and created committees and an education task force to research and evaluate the issues affecting youth. Out of the education task force came the recommendation that Friendship House become a charter school. In 1998, Hense founded Friendship Public Charter Schools with the assistance of Chris Whittle, founder of the Edison School. The schools serve more than 3,900 students on four campuses from kindergarten through twelfth grade. 96% of the graduates have gone on to attend college. Hense serves as the chairman of the Center for Youth and Family Investment, an organization which provides extended learning programs to more than 2,000 children daily. Hense is also the co-founder of the Bridges to Friendship Initiative, which provided the impetus for revitalization of the Navy Yard and was recognized by Vice President Al Gore as a model community initiative.

Donald L. Hense was interviewed by The HistoryMakers on April 23, 2007.

See how Donald L. Hense is related to other HistoryMakers
Donate Now
Click Here To Explore The Archive Today! 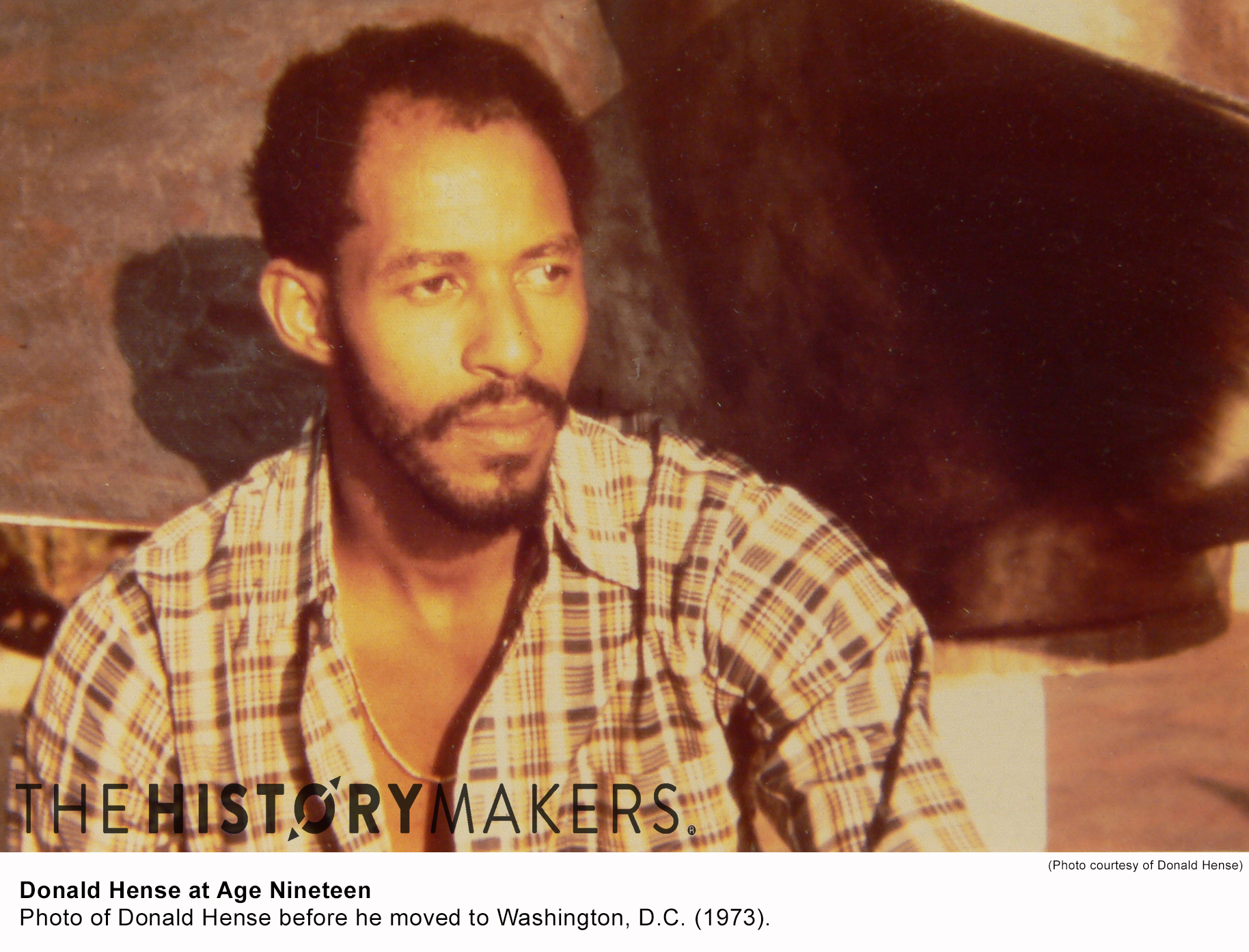 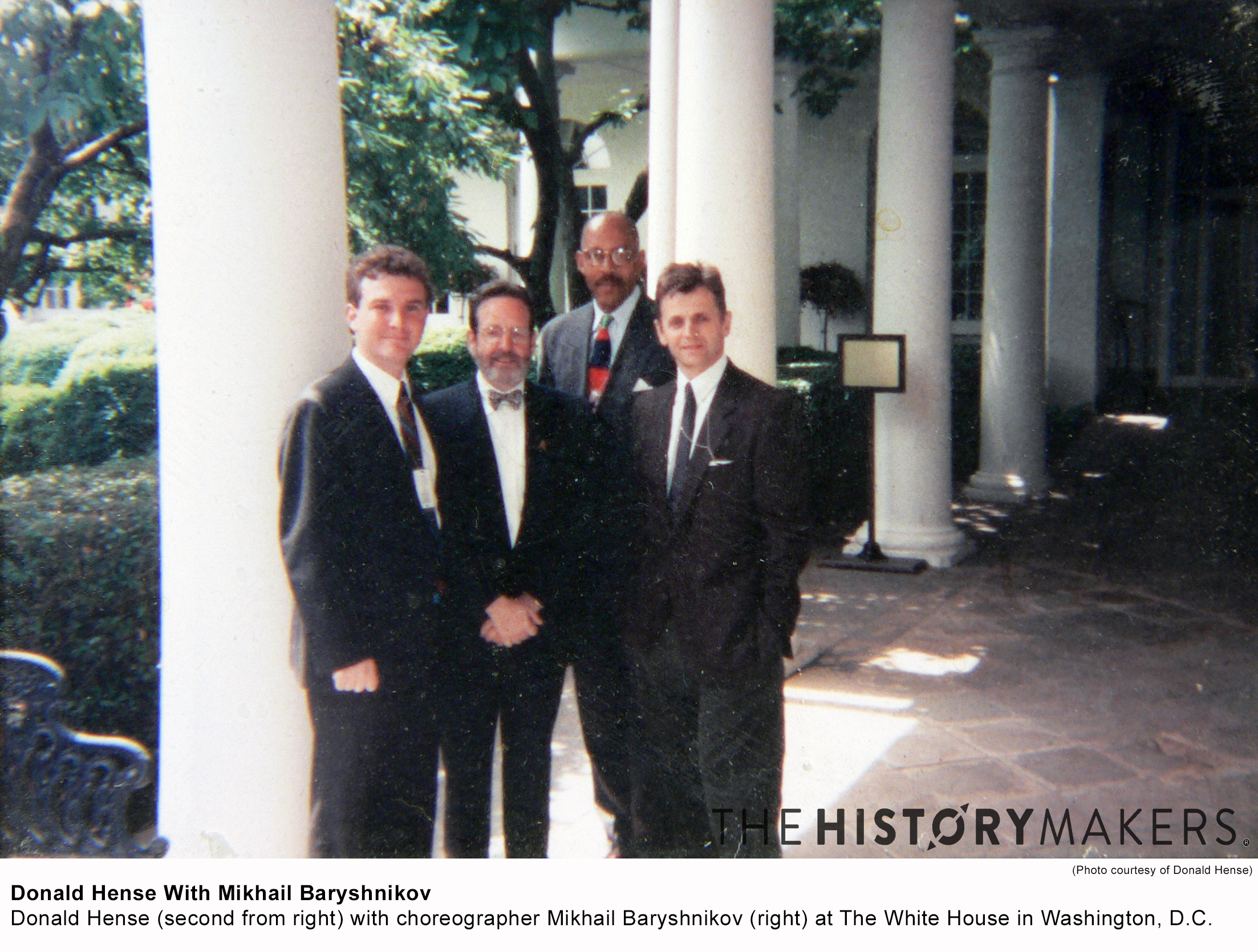