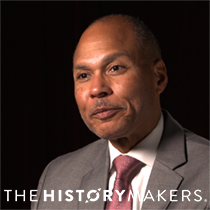 "I really don't have time for dumb things."