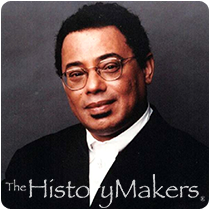 See how Donald Bogle is related to other HistoryMakers

Film historian and author Donald Bogle was born in Philadelphia, Pennsylvania. From a prominent family, Bogle was raised in the suburbs of Philadelphia. His father, John D. Bogle, was a longtime executive with the Philadelphia Tribune, and his mother, Roslyn Woods Bogle, was an area activist whose friends included well known African Americans like Alain Locke and Sterling Brown. In 1966, Bogle received his B.A. degree in literature from Lincoln University.

Upon graduation, Bogle pursued graduate studies at Indiana University and Columbia University. He also at this time served as a story editor for legendary director, Otto Preminger. From 1969 to 1973, he worked for Ebony magazine as a reporter and assistant editor. In 1973, Bogle published his first book, Toms, Coons, Mulattoes, Mammies, and Bucks: An Interpretive History of Blacks in American Films in 1973, which won the Theatre Library Association Award as the best film book of the year. Bogle then went on to complete several other literary works, including Brown Sugar: Eighty Years of America's Black Female Superstars (1980); Blacks in American Film and Television: an Encyclopedia (1988); Dorothy Dandridge: A Biography (1997); Primetime Blues: African Americans on Network Television (2001); Bright Boulevards, Bold Dreams: The Story of Black Hollywood (2005); and Heat Wave: The Life and Career of Ethel Waters (2011).

Bogle adapted his book, Brown Sugar: Eighty Years of America’s Black Female Superstars, into a four-part documentary series for Public Broadcasting Service. His work has also yielded an award-winning movie based upon Dorothy Dandridge’s life, Introducing Dorothy Dandridge, starring Halle Berry. He has appeared as a commentator for numerous television documentaries and has been interviewed on several television programs, including The Tavis Smiley Show, The Today Show, Good Morning America, The Charlie Rose Show, Oprah, Nightline and Entertainment Tonight. He has also written articles that have appeared in Film Comment, Spin, Essence, Elan, University Review, and Freedomways. In addition, Bogle has taught at Rutgers University, Lincoln University, the University of Pennsylvania and the Tisch School of the Arts at New York University.

Donald Bogle was interviewed by The HistoryMakers on May 7, 2014.

See how Donald Bogle is related to other HistoryMakers 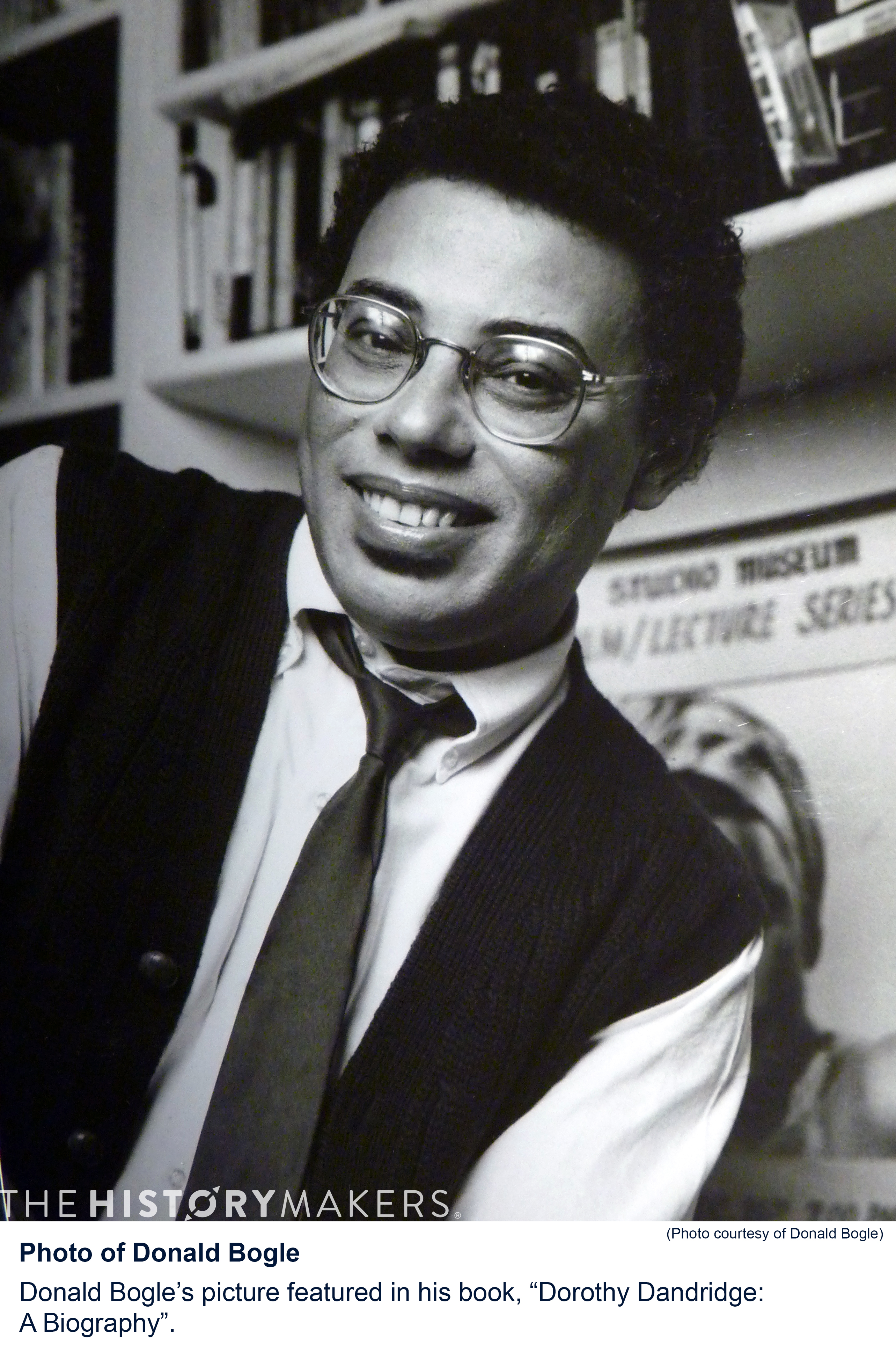 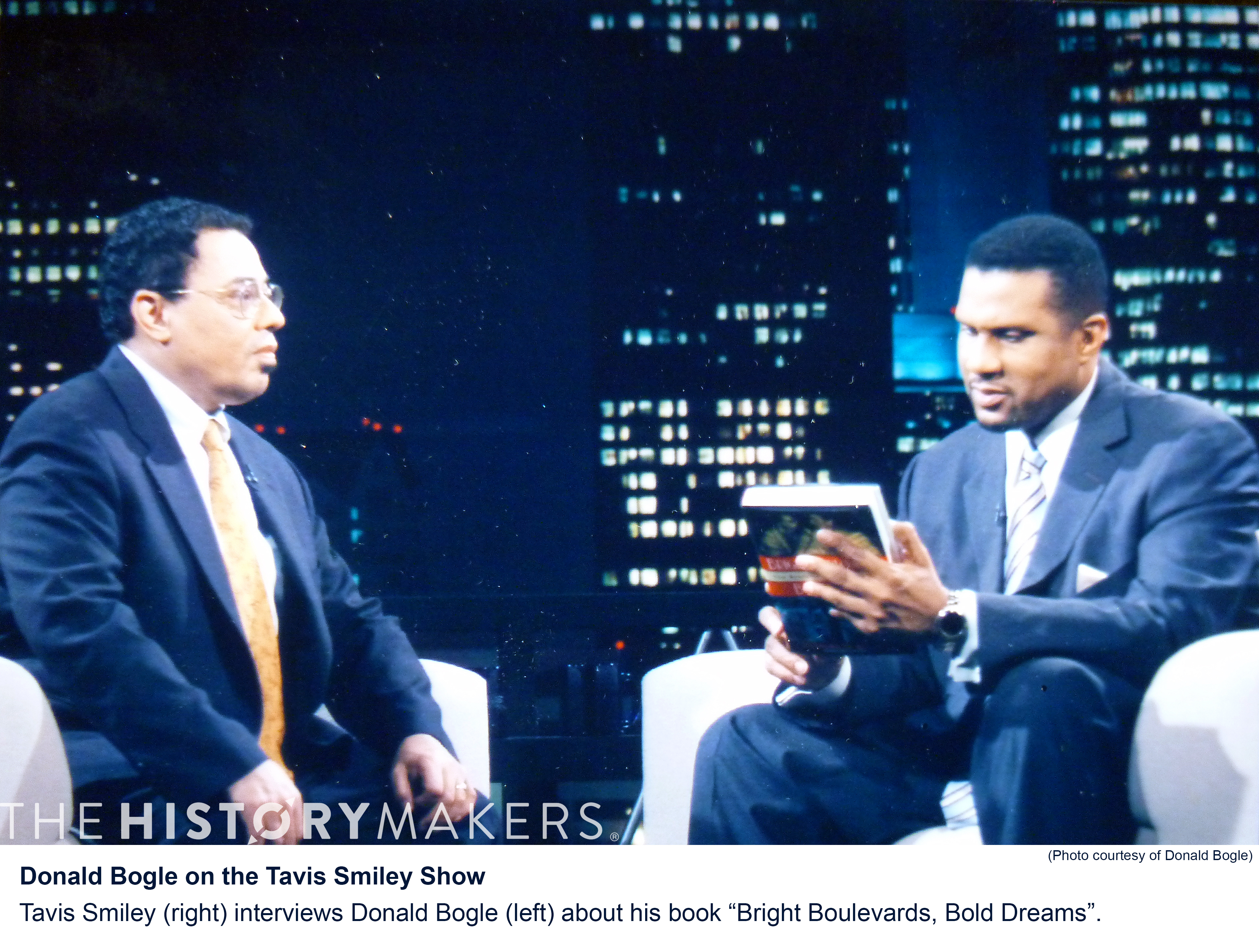