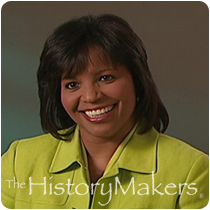 See how Diann Burns is related to other HistoryMakers
Donate Now

Diann Burns was born in Cleveland, Ohio, on September 29, 1958, the daughter of a Methodist preacher. Surrounded by extended family for most of her childhood, she recalls the support and generosity she received growing up. Her immediate family relocated several times when she was a child, briefly living in Pittsburgh and then Cincinnati, before returning to Cleveland, where Burns remained through college and young adulthood. Diann took an interest in theater and acted during her high school and college years. After pursuing a career on stage, she turned to journalism.

Burns graduated from Columbia University's prestigious Graduate School of Journalism, and worked as a general assignment reporter at the Cleveland Plain Dealer. She then moved on to become a sports editor, photographer and reporter at the black-owned Cleveland Call and Post, and later entered broadcasting with the Independent Network News of New York. In 1994, Burns was named co-anchor of the ten o'clock news at the ABC Chicago affiliate WLS-7, becoming the first African American woman to occupy such a position.

Burns is committed to numerous charitable organizations, most notably the Northern Illinois Chapter of the Multiple Sclerosis Society, and the Support Group, an organization that assists high school students with school work and home life by providing tutorial and social services. She is also involved in the fight against pediatric AIDS.

See how Diann Burns is related to other HistoryMakers
Donate Now
Click Here To Explore The Archive Today! 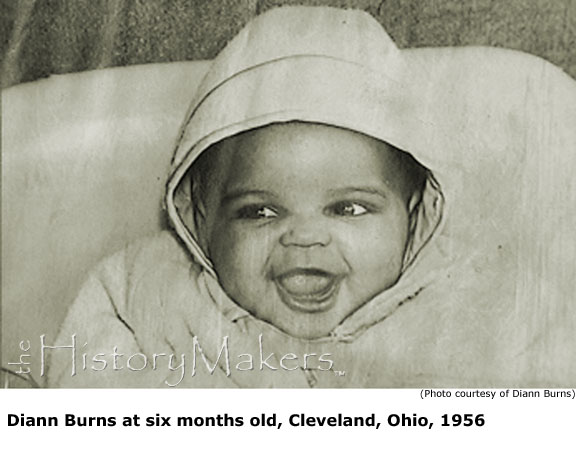 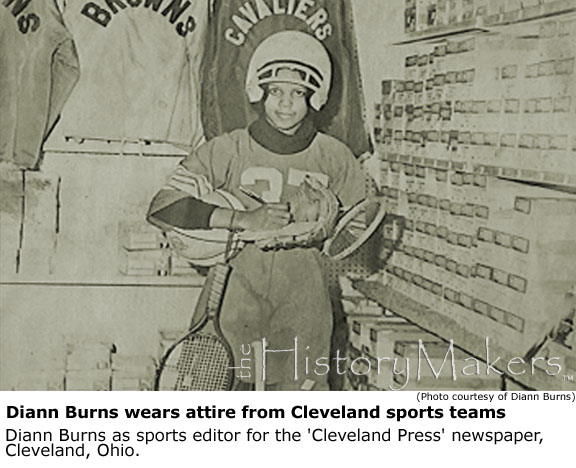