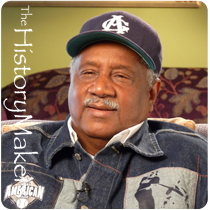 See how Dennis Biddle is related to other HistoryMakers
Donate Now

At the age of twenty-two, Biddle went back to school in 1958. He received his B.A. degree in social work from the University of Wisconsin. Biddle worked for the next twenty-four years with the State of Wisconsin as a social worker in the corrections system. After retiring from the corrections system, he began working for a social service agency in Milwaukee, Wisconsin, called Career Youth Development (C.Y.D.). In this capacity, he continues to work with underprivileged youth and juvenile offenders.

Biddle was interviewed by The HistoryMakers on November 18, 2008.

See how Dennis Biddle is related to other HistoryMakers
Donate Now
Click Here To Explore The Archive Today! 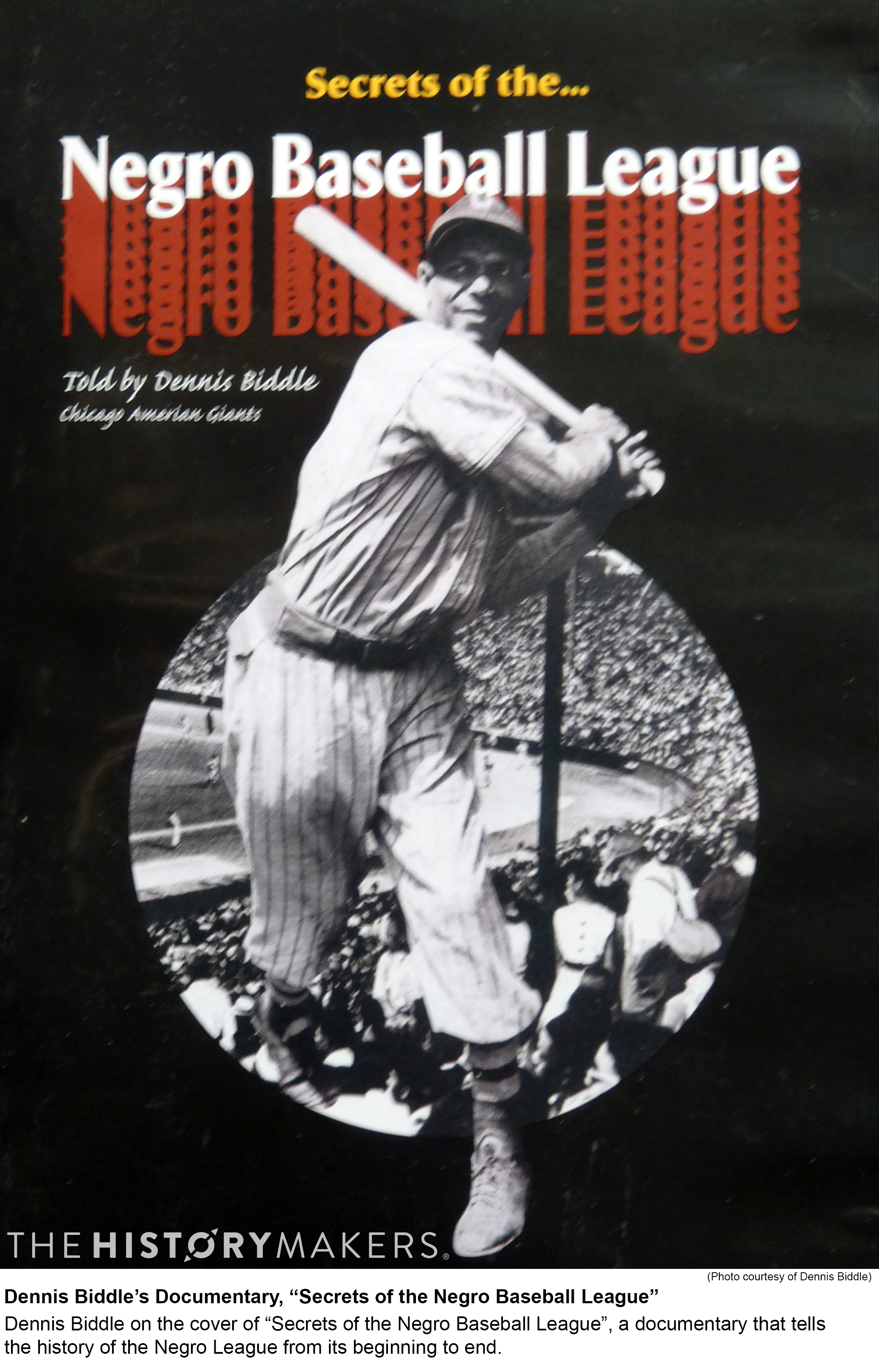 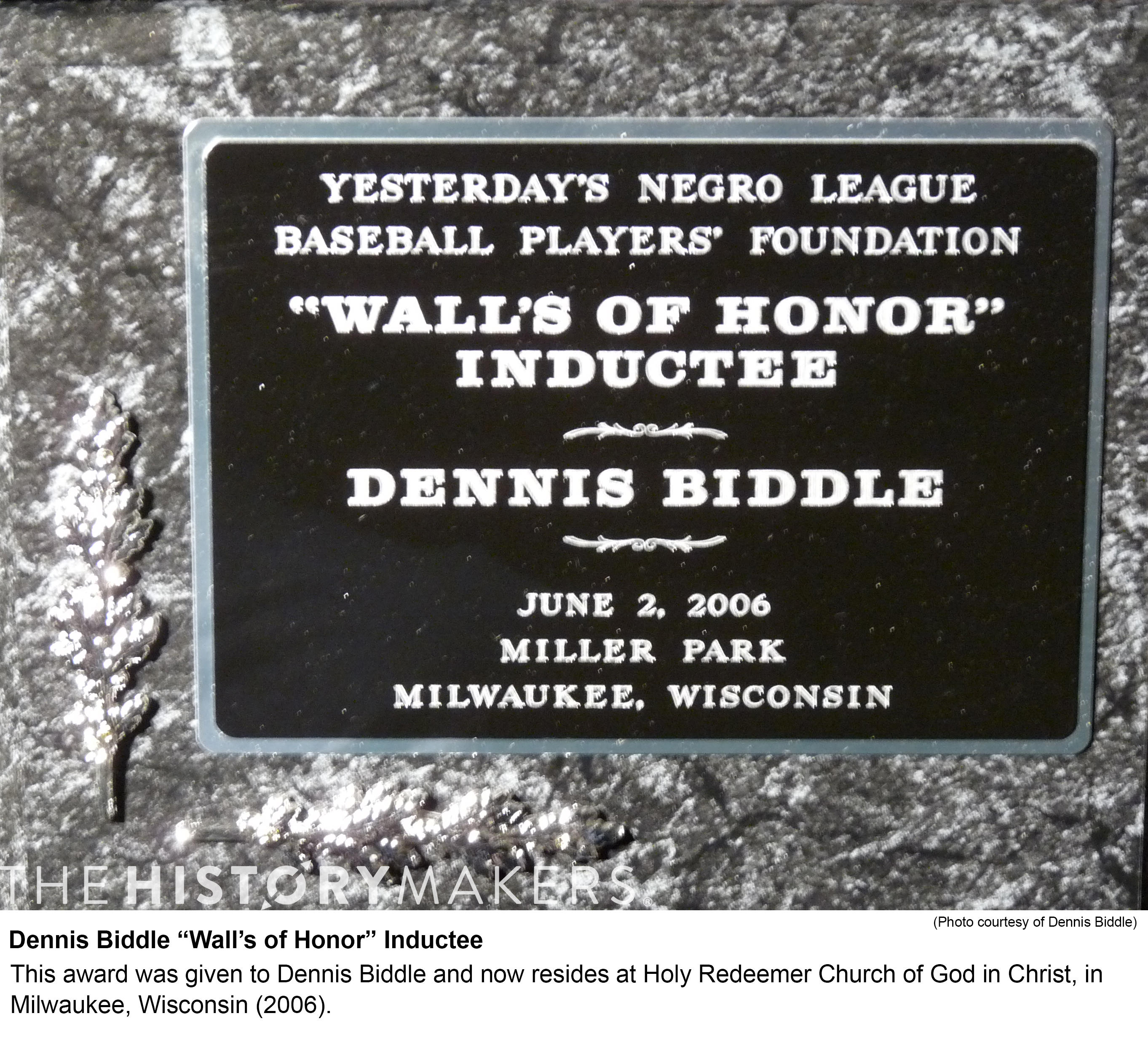