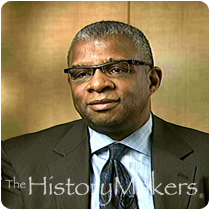 See how Demetrius Carney is related to other HistoryMakers
Donate Now

Corporate lawyer and Chicago police board president Demetrius Edward Carney was born on April 29, 1947 in Chicago, Illinois to James and Jessie Carney. Carney attended Chicago’s Holy Angels Catholic School and Joachim Junior High School. He went on to graduate in 1969 from De La Salle High School. Afterwards, Carney attended Loyola University where he initially pursued a degree in mathematics, but decided to change his major to psychology.

Carney graduated from Loyola University in 1972 and went on to work as a teacher at Chicago’s St. Ignatius College Preparatory High School. While working as a teacher, Carney was encouraged by a colleague to pursue a law degree. He then enrolled at DePaul University and graduated with his J.D. degree in 1974.

Also in 1974, Carney joined the law firm of Butler, Todd & Tucker. He left the firm in 1977 and partnered with Jerome Butler and formed the private practice of Butler & Carney. Then in 1978, he was hired by Lafontant, Wilkins & Butler and represented several organizations including Alpha Kappa Alpha Sorority, Inc. Carney went on to form Carney & Brothers in 1985. He worked there until 1995 when he began working at the law firm of Wildman, Harold, Allen & Dixon, focusing his practice in the areas of real estate development. In 2003, Carney joined the Seattle based-firm, Perkins Coie, where he began specializing in the areas of government relations and lobbying issues.

See how Demetrius Carney is related to other HistoryMakers
Donate Now
Click Here To Explore The Archive Today! 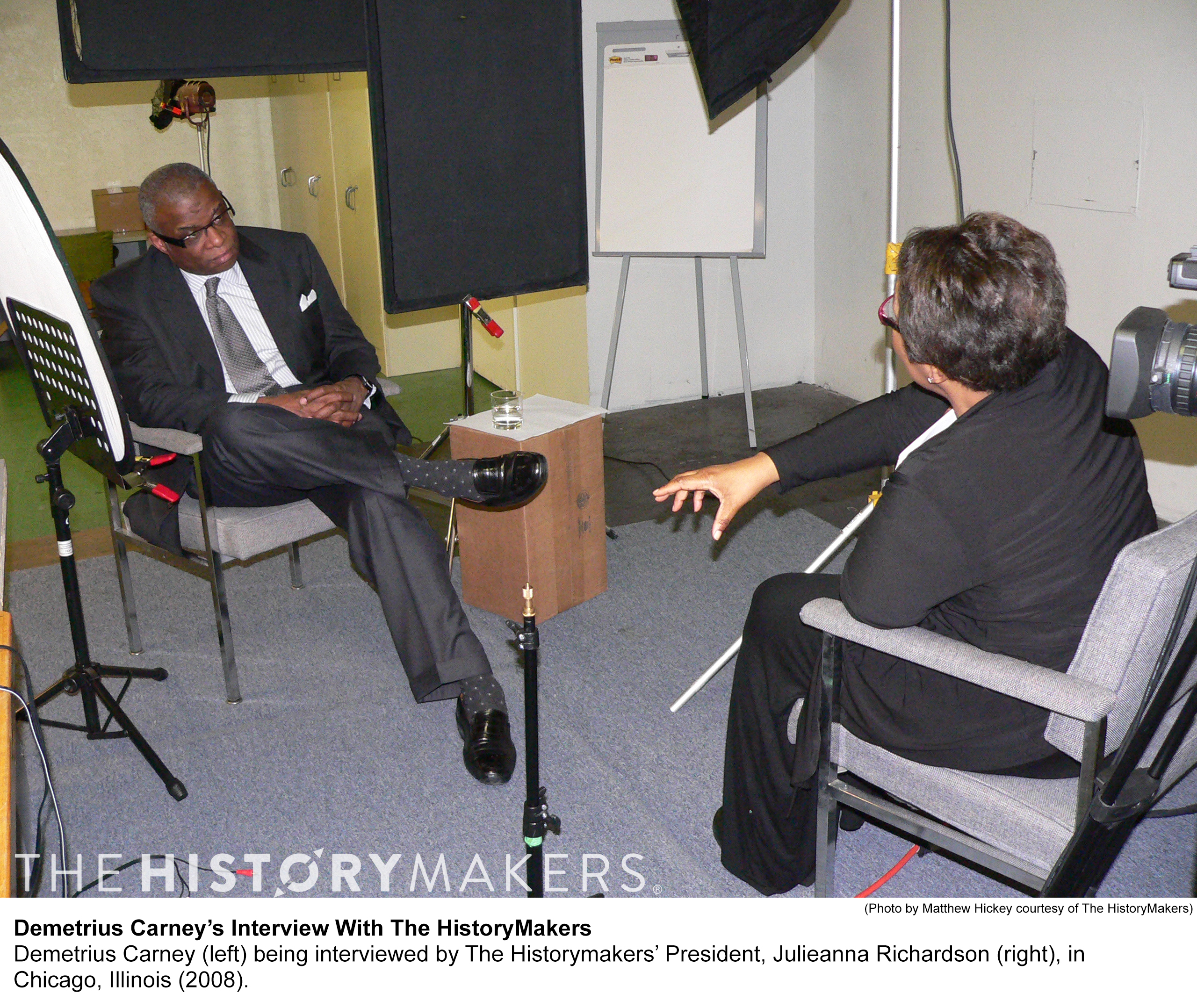