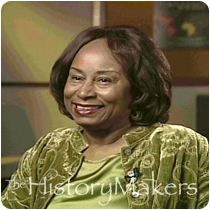 See how Delores P. Aldridge is related to other HistoryMakers
Donate Now

Grace Towns Hamilton Distinguished Professor of Sociology and African American Studies at Emory University, Delores Patricia Aldridge was born on June 8, 1941, in Tampa, Florida, to Mary Ellen Bennett Aldridge and Willie Lee Aldridge. She had private schooling at Allen Temple A.M.E. Church. She then attended Meacham Elementary School; and Booker T. Washington Junior High School; and was valedictorian of Middleton High School in 1959. At Atlanta’s Clark College, Aldridge received her B.S. degree in sociology and Spanish. Aldridge earned her M.A. degree in social work from Atlanta University in 1966. In 1967, she obtained her certificate in child psychology from University College Dublin. In 1968, she studied family treatment techniques at the University of Montreal. Aldridge earned her Ph.D. in sociology from Purdue University in 1971. She went on to study African art and politics at the University of Ghana at Legon in 1972 and completed postgraduate study at Georgetown University in 1979.

In 1971, Aldridge became the first African American woman faculty member of Emory University and founding director of the first African American and African Studies degree-granting program in the South, which she administered until 1990. In 1988 and 1992, she studied gender and race issues in the Soviet Union and Brazil. Aldridge served as national president of four separate national organizations including an unprecedented two terms as president of the National Council for Black Studies. She has been chairman of the board of a number of organizations including the International Black Women’s Congress (IBWC). As chair of the IBWC, she organized international conferences on issues related to the health of Africana women. Aldridge also published Toward Integrating Africana Women into Africana Studies in 1992 and co-edited River of Tears: The Politics of Black Women’s Health in 1993. She is popularly known for her 1994 work, Focusing: Black Male Female Relationships.

Aldridge is the recipient of over one hundred awards and was consultant for over ninety foreign governments. She is the author and editor of over one hundred sixty commentaries, articles, and monographs on race, gender, politics, family diversity, multiculturalism and cultural democracy. Aldridge’s latest work is The Invisible Pioneers: Black Women Sociologists, and she is working on a partnership with the Georgia State Legislature and Georgia Coalition of Black Women to develop an encyclopedic volume, The Social and Economic Contributions of Georgia Women.

Aldridge was interviewed by The HistoryMakers on October 10, 2006.

See how Delores P. Aldridge is related to other HistoryMakers
Donate Now
Click Here To Explore The Archive Today! 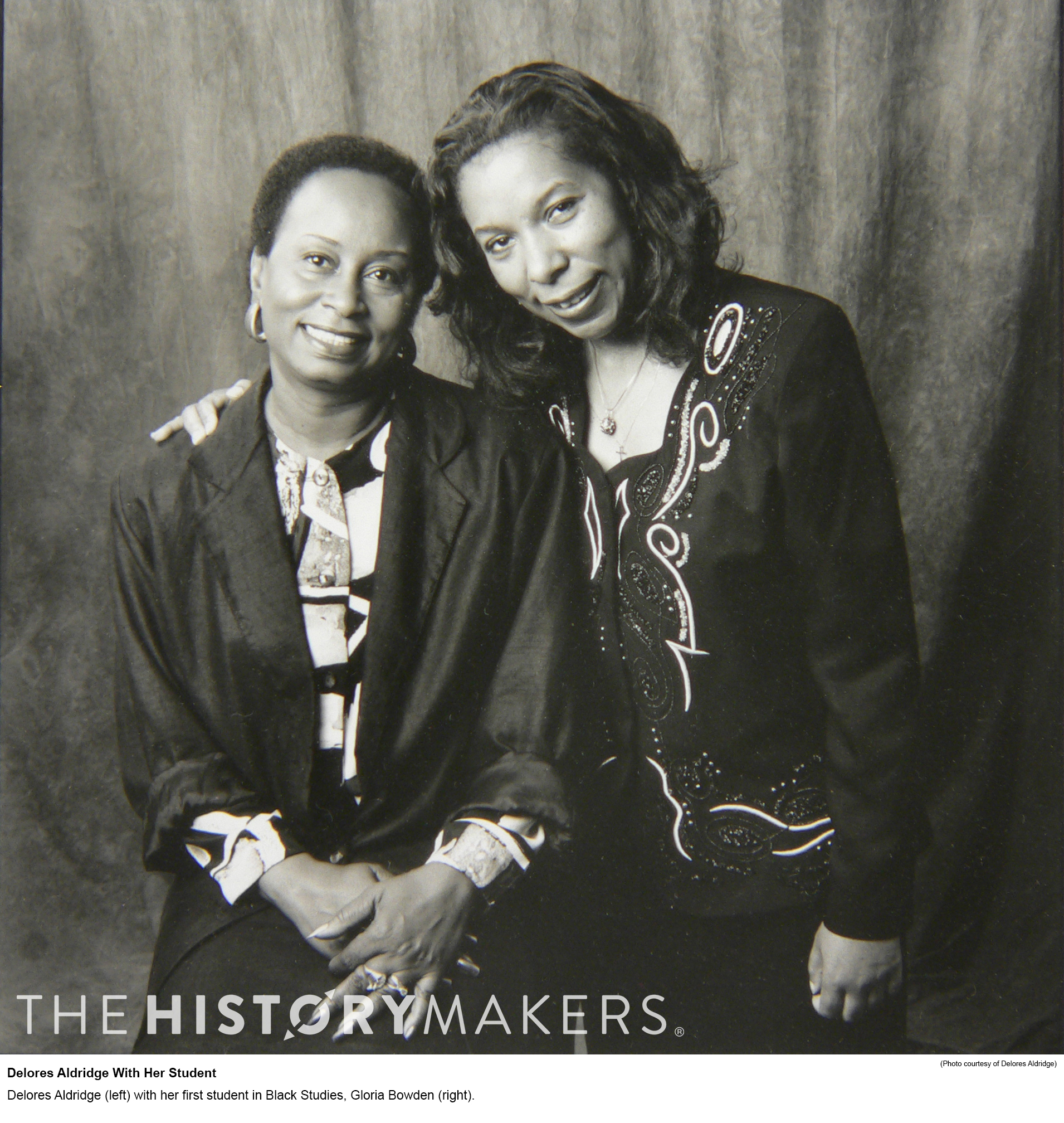 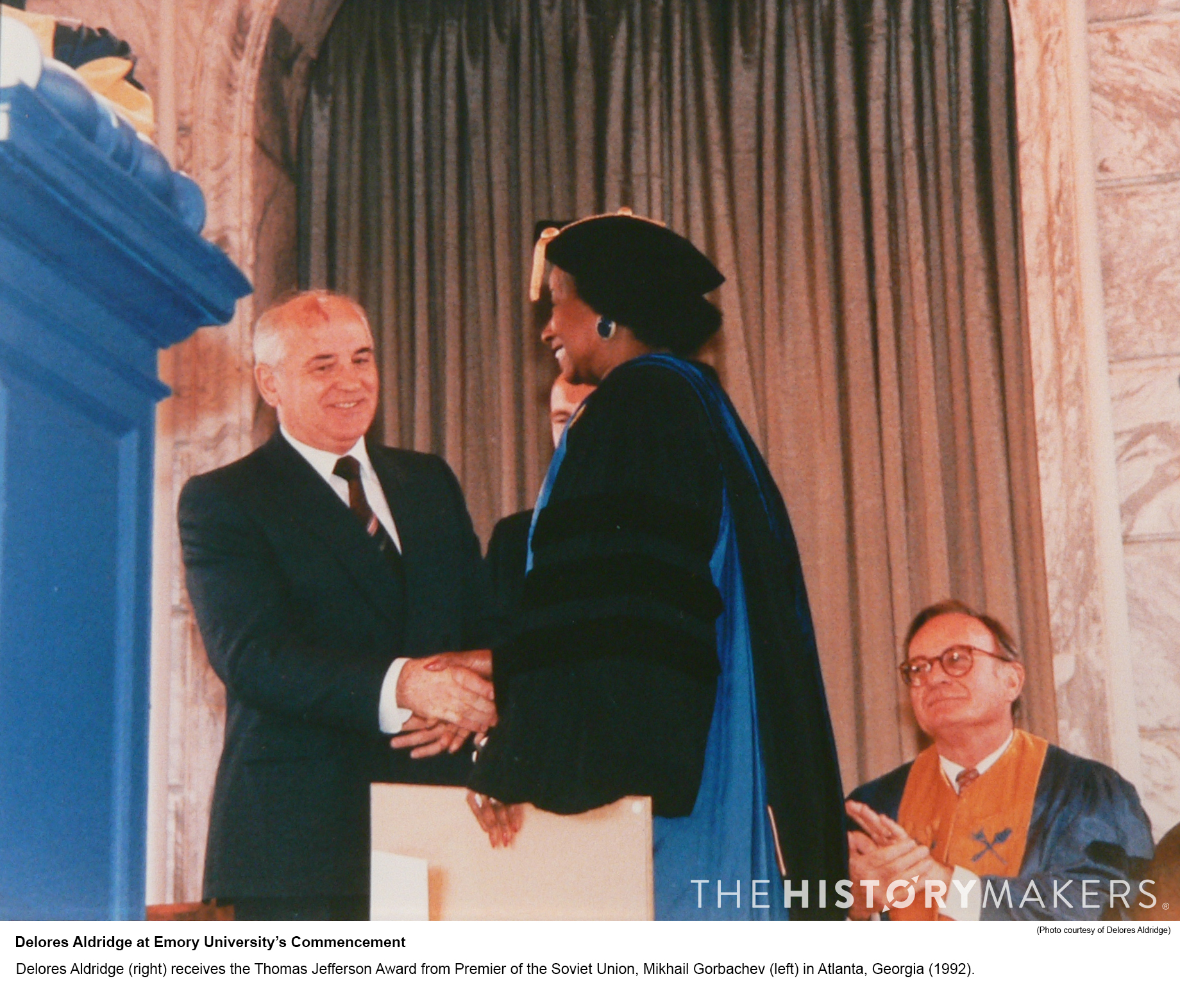