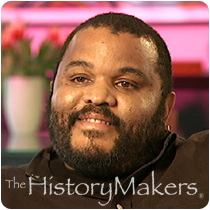 See how Dawoud Bey is related to other HistoryMakers

Dawoud Bey was born as David Edward Smikle on November 25, 1953, in the Jamaica neighborhood of Queens, New York. Bey received a BFA in Photography from Empire State College in 1990 and then later finished his masters degree at the Yale University School of Art.

At the age of fifteen, Bey was given his first 35 mm camera. However, his prestigious career as a photographer did not begin until 1975. Inspired particularly by the photographer James VanDerZee, featured in the exhibition "Harlem on My Mind," Bey began exploring with documentary style photographic techniques. The resulting series of black and white photographs, Bey's "Harlem, USA" collection, chronicled urban life in the famous African American community and was later exhibited at the Studio Museum in Harlem in 1979.

Bey has experimented with many innovative approaches and photographic traditions. Whatever his technique, he uses his artwork as a platform to challenge stereotypical images of African Americans and other historically marginalized groups. Since 1992, Bey has completed a number of collaborative projects, working with young people, museums and cultural institutions to broaden the participation of various communities whose voices have often been absent in these institutions

He has had numerous exhibitions worldwide, at such institutions as the Art Institute of Chicago, the National Portrait Gallery in London, the Wadsworth Atheneum in Hartford, Connecticut, and the Whitney Museum of American Art, where his works were also included in the 2000 Whitney Biennial. The Walker Art Center organized a mid-career survey of his work in 1995 that traveled to institutions throughout the United States and Europe. Bey's works are included in the permanent collections of numerous museums around the world. He is currently a professor of photography at Columbia College in Chicago, Illinois.

See how Dawoud Bey is related to other HistoryMakers
Click Here To Explore The Archive Today! 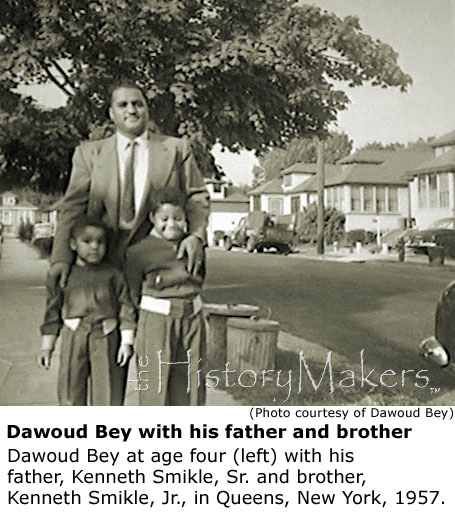 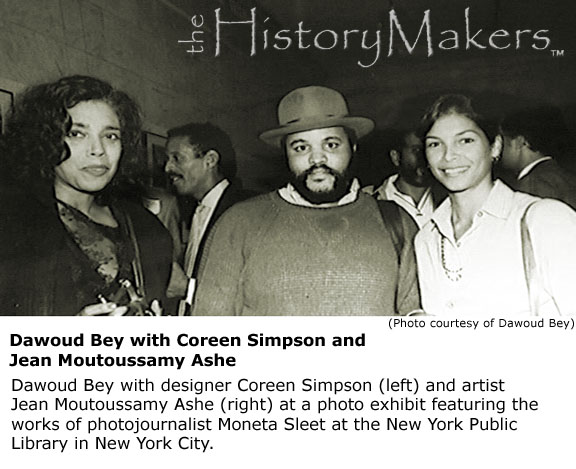