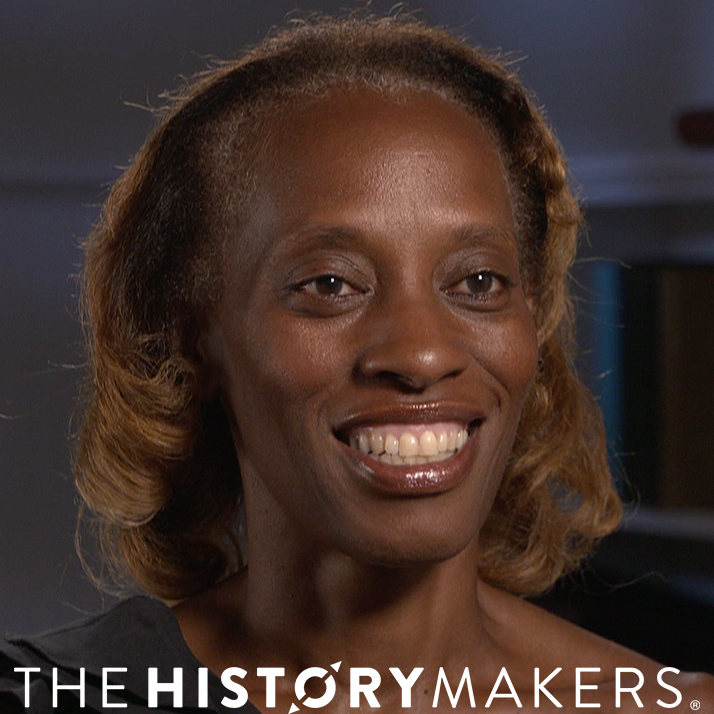 In 1987, Davis entered into a two year analyst program at the investment bank First Boston in New York City. Davis was then awarded a scholarship through Rotary International to complete an independent study abroad in Nigeria. While on this trip, Davis decided to leave investment banking and returned to New York City where she became the assistant to Andre Schiffrin at his newly founded publishing house, The New Press. In 1991, Davis published her first book, If You Can’t Stand the Heat: Tales from Chefs and Restaurateurs, which featured world renowned chefs Anthony Bourdain and Edna Louis. Davis left The New Press in 1995 and joined the Penguin Random House imprint of Vintage Books. In 2001, Davis moved to HarperCollins as the vice president and editorial director of Amistad, the company’s imprint devoted to work from and about the African diaspora. While there, Davis acquired and published award-winning novels and bestselling memoirs, including Edward P. Jones’ Pulitzer-Prize winning The Known World and Chris Gardener’s The Pursuit of Happyness, which became a major motion picture. In 2013, Davis founded her own imprint, 37 INK, at Simon & Schuster, Inc. 37 INK has published a variety of works including The Butler by Wil Haygood, The Misadventures of Awkward Black Girl by Issa Rae, Never Caught: The Washingtons Relentless Pursuit of Their Runaway Slave, Ona Judge by Erica Armstrong Dunbar, which was nominated for the National Book Award, and Nafissa Thompson Spires’s Heads of the Colored People, which won the Los Angeles Times Book Award for fiction. Through 37 INK, Davis also launched an online national black book club, The Inkwell Book Club.

Davis has received several awards and honors for her work. In 2019, Poets & Writers named her the Editor of the Year. She was also honored alongside Reginald Van Lee with the Visionary Award from the Metro Manhattan Chapter of The Links, Incorporated in 2014. Davis served on the Board of Directors of the Harlem School of the Arts in New York City.

Dawn Davis was interviewed by The HistoryMakers on August 20, 2018.