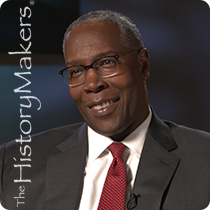 See how David S. Huntley is related to other HistoryMakers
Donate Now

Lawyer David S. Huntley was born on May 21, 1958 in San Antonio, Texas to Walter Huntley and Elnora Huntley. He received his B.A. degree in political science from Southern Methodist University in Dallas, Texas in 1980 and his J.D. degree from Yeshiva University’s Benjamin N. Cardozo School of Law in New York, New York in 1990.

In addition to his professional career at AT&T Inc., Huntley served on the executive committee of the United Way of the Texas Gulf Coast, as chairman of the Government Relations Advisory Committee for the Greater Houston Partnership, as a member of the Executive Leadership Council, and as a board member of Texas Capital Bancshares, Inc., the Dallas Museum of Art, At Last!, the Greater Houston Convention and Visitors Bureau and the 2004 Houston Super Bowl Host Committee. Huntley also served as a member of the Board of Trustees for the Texas Bar Foundation, the San Antonio Zoological Society, the United Way of the Texas Gulf Coast and the host committee of the Greater Houston Partnership, the San Antonio YMCA, the Southern Methodist University Alumni Board, and the Baylor Health Care System Foundation. He also led a mentor circle for the Dallas Chapter Community Network.

Huntley and his wife, Tracey Nash-Huntley, have two children, Calhoun and Porter.

David S. Huntley was interviewed by The HistoryMakers on August 3, 2017.

See how David S. Huntley is related to other HistoryMakers
Donate Now 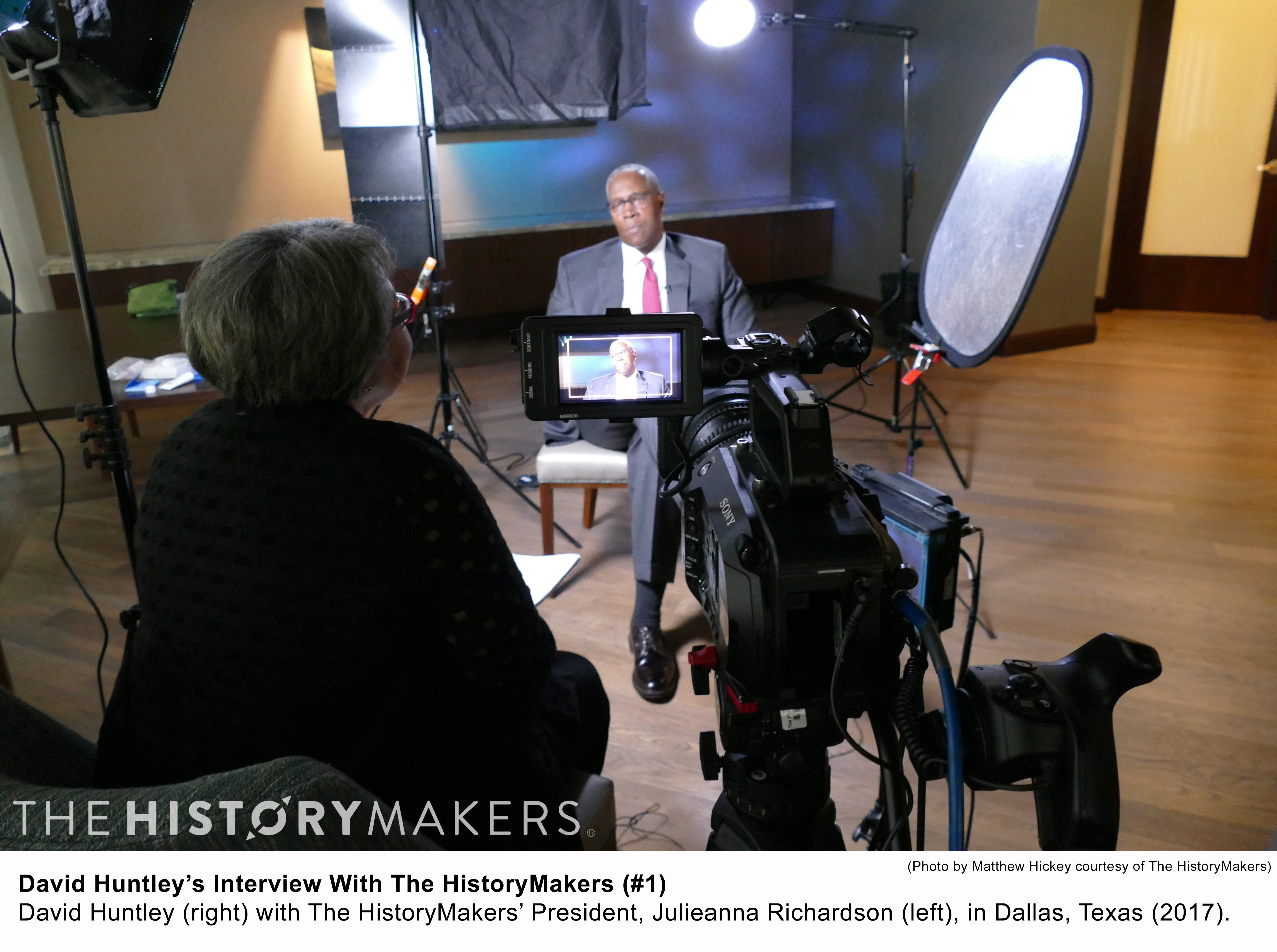