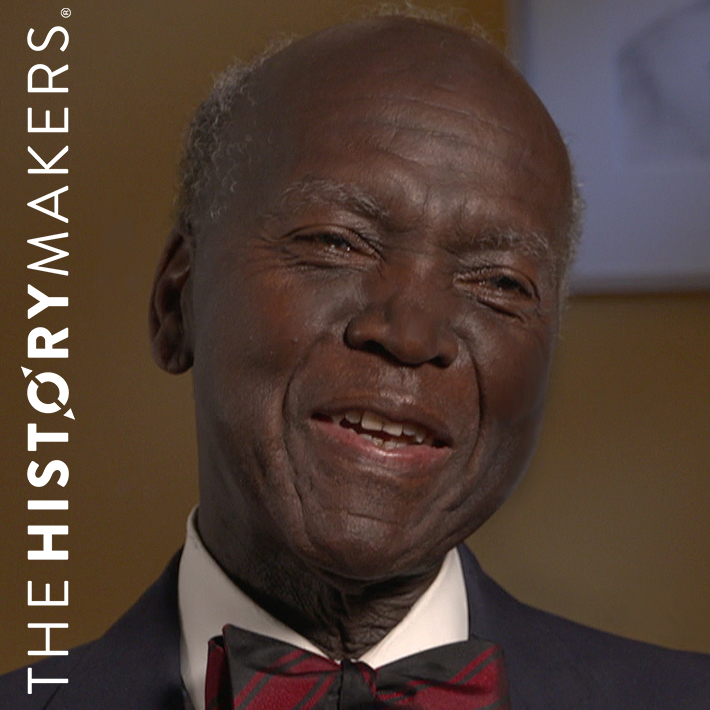 See how David L. Evans is related to other HistoryMakers
Donate Now

In 1962, Evans joined the Boeing Company as an electrical engineer in Seattle, Washington. For six months, Evans served as an electrical engineer for Lockheed Missiles and Space Company in Huntsville, Alabama in 1964, and as a researcher in electrical engineering at RCA Sarnoff Laboratories in Princeton, New Jersey during the summer of 1965. From December 1967 to June 1968, he was part of a team of engineers sent from the Federal Systems Division of IBM to work on the Lunar Excursion Module (LEM) at The Grumman Aircraft Engineering Corporation in Bethpage, New York. Grumman was the prime contractor for building the LEM, and IBM built the Launch Vehicle Digital Computer and the Launch Vehicle Data Adapter, all a part of the Apollo 11 vehicle that landed on the moon in July 1969. Also during his time at IBM, Evans started a college recruiting and placement service for young African American students which gained the attention of college administrators. In 1970, Harvard invited him to join the Harvard College Admissions Office, where he served as the assistant director of admissions and freshman proctor. Two years later, became associate director of admissions and senior advisor of freshmen. Evans was promoted to senior admissions officer at Harvard in 1975. In 1981, Evans joined the board of advisors of the Harvard Foundation for Intercultural and Race Relations.

From 1979 to 1981, Evans was on the five person Human Relations Committee of the National Association of College Admissions Counselors. He joined the advisory committee for the Dorothy Danforth Compton Fellowships in International Affairs in 1981, and the advisory committee for the Frances Emily Hunt Trust Fund in 1983. Evans has also been a trustee of St. George’s School and Roxbury Latin School, on the community advisory board of WGBH in Boston, Massachusetts, and on the board of directors of Harvard Student Agencies.

In 1970, Evans was nominated as the Outstanding Young Electrical Engineer in the United States. He was chosen as the Outstanding Alumnus of the Year of Tennessee State University in 1972, and received the Distinguished Alumni Award given by the Association of Black Princeton Alumni in 1987. In 1990, he was named the 311th of President George H.W. Bush’s “Thousand Points of Light” for his community service work in Boston. Evans also received Harvard University’s Faculty of Arts and Sciences’ top prize for Administrative Service in 2002. A year later, the Harvard Black alumni endowed the David L. Evans Scholarship Fund, which has raised over one million dollars. Evans was inducted into the Arkansas Black Hall of Fame in 2005.

David L. Evans was interviewed by The HistoryMakers on August 28, 2019.

See how David L. Evans is related to other HistoryMakers
Donate Now