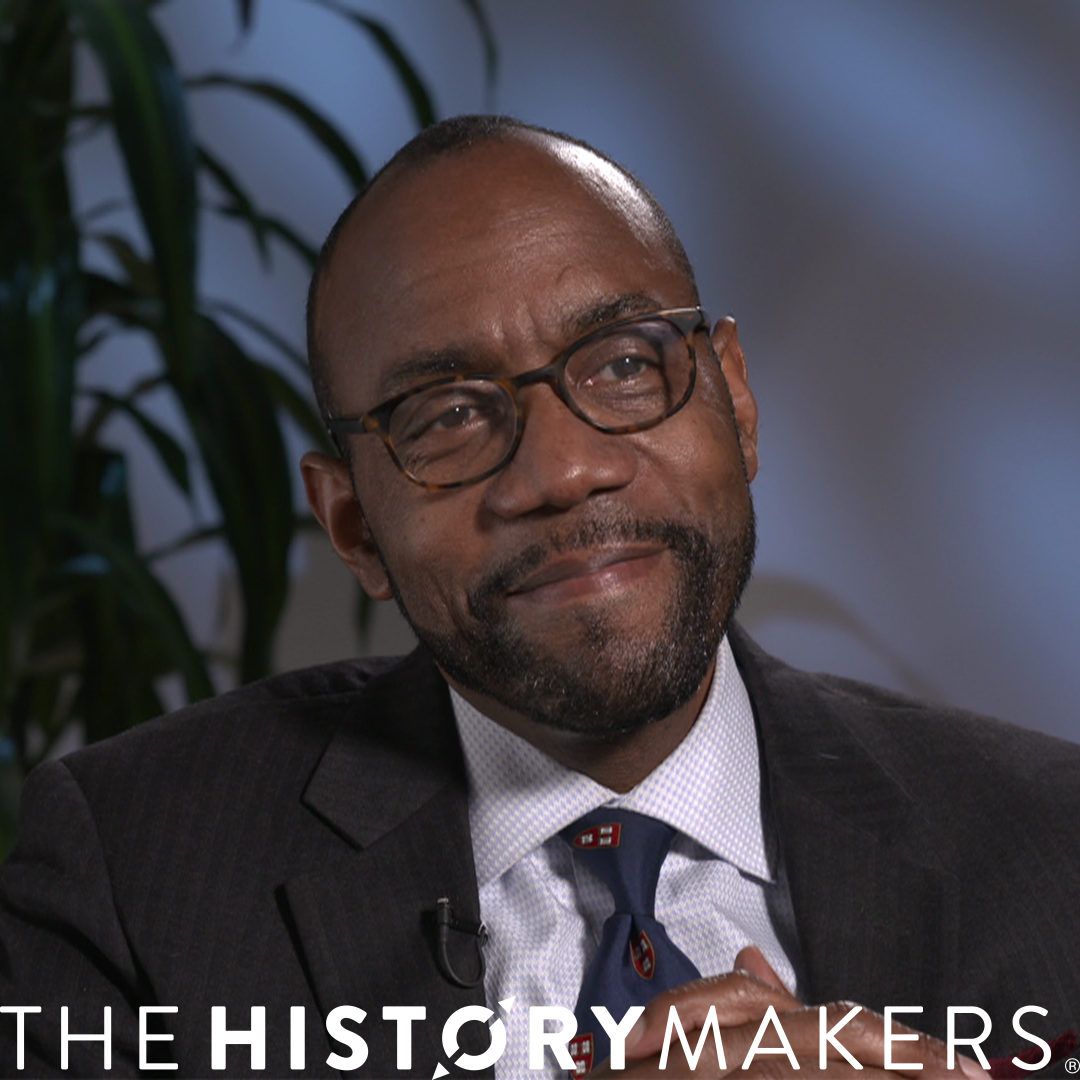 "I Can Do All Things Through Christ Who Strengthens Me."

Civic leader Cornell William Brooks was born on January 29, 1961 in El Paso, Texas to Jamee Rosa Maria Prioleau and Willie Brooks. He received his B.A. degree in political science in 1983 from Jackson State University in Jackson, Mississippi, his M.Div. degree in social ethics and systematic theology in 1987 from Boston University School of Theology in Boston, Massachusetts, and his J.D. degree in 1990 from Yale Law School in New Haven, Connecticut.

After receiving his J.D. degree, Brooks served a judicial clerkship with Chief Judge Sam J. Ervin, III on the U.S. Court of Appeals for the Fourth Circuit in Richmond, Virginia. He then served as a trial lawyer with the Lawyers’ Committee for Civil Rights Under Law and the United States Department of Justice before being named the executive director of the Fair Housing Council of Greater Washington in Washington, D.C. After running as the Democratic nominee for U.S. Congress for the Tenth District of Virginia in 1998, Brooks served as the senior counsel of the Federal Communications Commission, where he also directed the Office of Communications Business Opportunities. In 2007, he was named president and CEO of the New Jersey Institute for Social Justice in Newark, New Jersey. In 2014, Brooks was elected the eighteenth president and CEO of the NAACP in New York, New York. In 2017, Brooks served as a senior fellow at the New York University School of Law and visiting professor of social ethics, law, and justice movements at Boston University. In 2018, he was named Hauser Professor of the Practice of Nonprofit Organizations and Professor of the Practice of Public Leadership and Social Justice at the Harvard Kennedy School in Cambridge, Massachusetts. He also serves as director of the William Monroe Trotter Collaborative for Social Justice at the Harvard Kennedy School’s Center for Public Leadership and as Visiting Professor of the Practice of Prophetic Religion and Public Leadership at Harvard Divinity School. Brooks is an ordained minister in the AME Church.

Brooks has served as a member of several boards, including those of Humanity in Action, Inc., the East Orange Hospital, and Common Cause.

Cornell William Brooks was interviewed by The HistoryMakers on June 8, 2022.