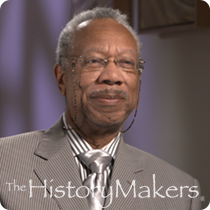 See how Cornelius Grant is related to other HistoryMakers
Donate Now

Music director Cornelius Grant was born on April 27, 1943 in Blooming Grove, Texas. He was raised by his grandmother, and taught himself to play the guitar at nine years old. At thirteen years old, his family moved to Detroit, Michigan, where Grant met his future writing partner and childhood friend Rodger Renzabene. He graduated from Samuel C. Mumford High School in 1961.

At the age of fifteen, Grant started playing with local groups at many of Detroit’s clubs and music venues. While playing with a local band called the Staccatos, he met Motown producer and songwriter Henry Cosby. Through Cosby, Grant became a back-up guitar player for singer Mary Wells, and later as lead guitarist and music conductor for singer Marvin Gaye. It was while working with Wells that Grant met The Temptations. From 1964 to 1982, Grant served as guitar player, musical director, and live show arranger for The Temptations. He also played in Motown studio sessions with the Funk Brothers from 1964 to 1970, and played lead guitar on the 1967 hit “I Heard It Through the Grapevine” by Gladys Knight and the Pips. In 1965, Grant wrote "You’ve Got to Earn It” with Smokey Robinson, his first song written for The Temptations. In 1966, he wrote The Temptations’ hit song “(I Know) I’m Losing You,” with Norman Whitfield and Eddie Holland. Grant was responsible for the famous opening guitar riff to the song. The song became a number one hit on the U.S. Billboard R&B singles chart. Grant also wrote “You’re My Everything” and "I Gotta Find A Way (To Get You Back)" for The Temptations, in addition to co-writing "Take Me in Your Arms and Love Me" by Gladys Knight & the Pips, “I Want My Baby Back” and "My Weakness Is You" by Edwin Starr, "I'm More Than Happy (I'm Satisfied)" for Stevie Wonder, and "Loving and Affection" for Marvin Gaye. He worked alongside Temptations members Otis Williams and Melvin Franklin as part of D.O.C. Productions, producing the 1973 album It’s Time For The Swiss Movement by The Swiss Movement.

After ending his working relationship with The Temptations in 1982, Grant became a contributing writer for the Hollywood Reporter and BRE Magazine. He also formed a production and talent booking agency named Siege Company with Ruth Adkins Robinson; and in 2011, founded the Flashback International production company to start his online radio show “Flashbacks and Newtraks.” Grant created a series of non-profit organizations, like Starz of Tomorrow, dedicated to fostering new talent and preserving the legacy of those who have worked in the industry. He also started the Skoole Awards, a pre-Grammy Award show dedicated to honoring unrecognized pioneers in the entertainment industry, as well as the live weekly comedy show “Do You Think You’re Funny?” in West Hollywood, California.

Cornelius Grant was interviewed by The Historymaker on November 17, 2016.

See how Cornelius Grant is related to other HistoryMakers
Donate Now 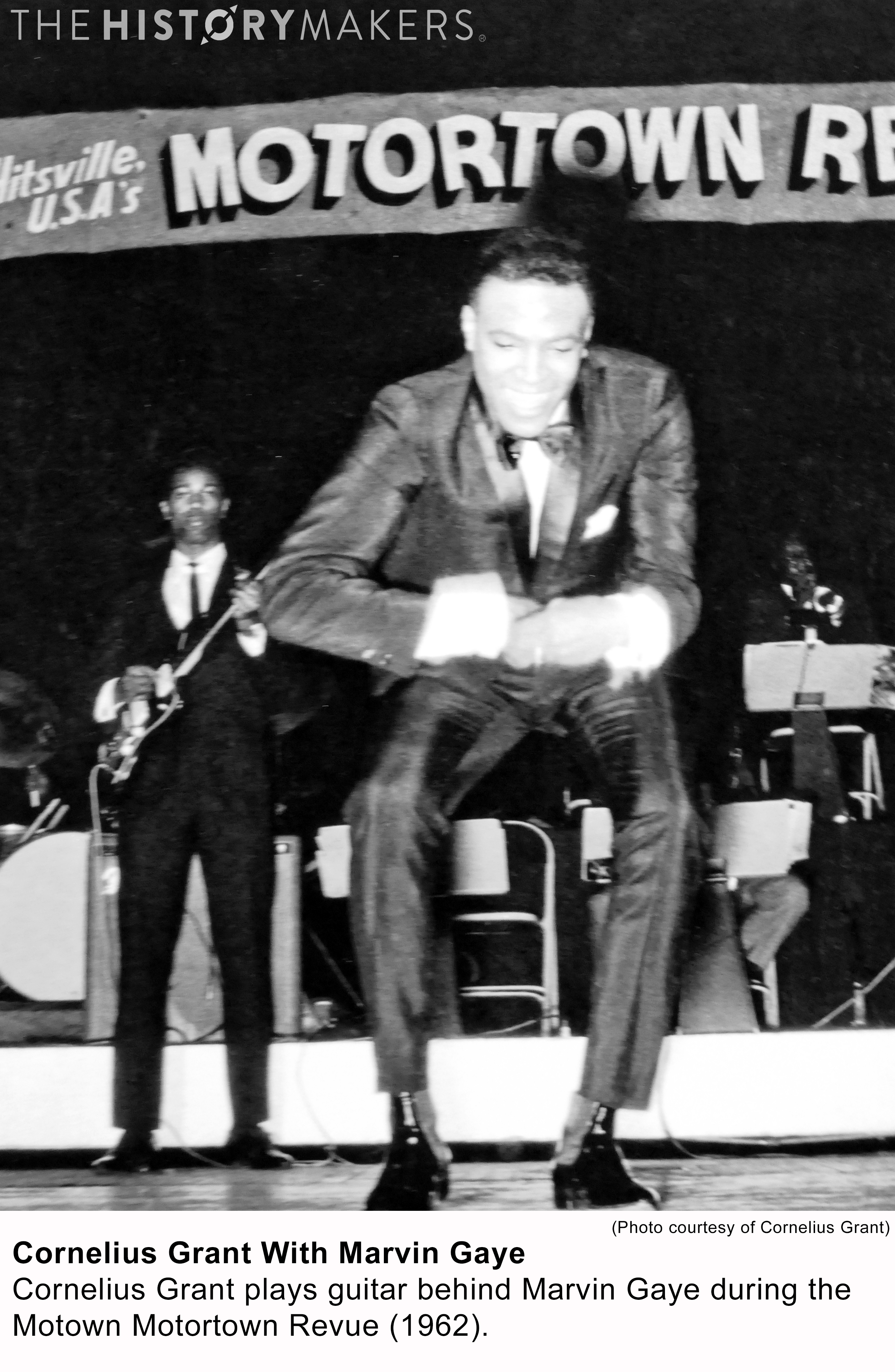 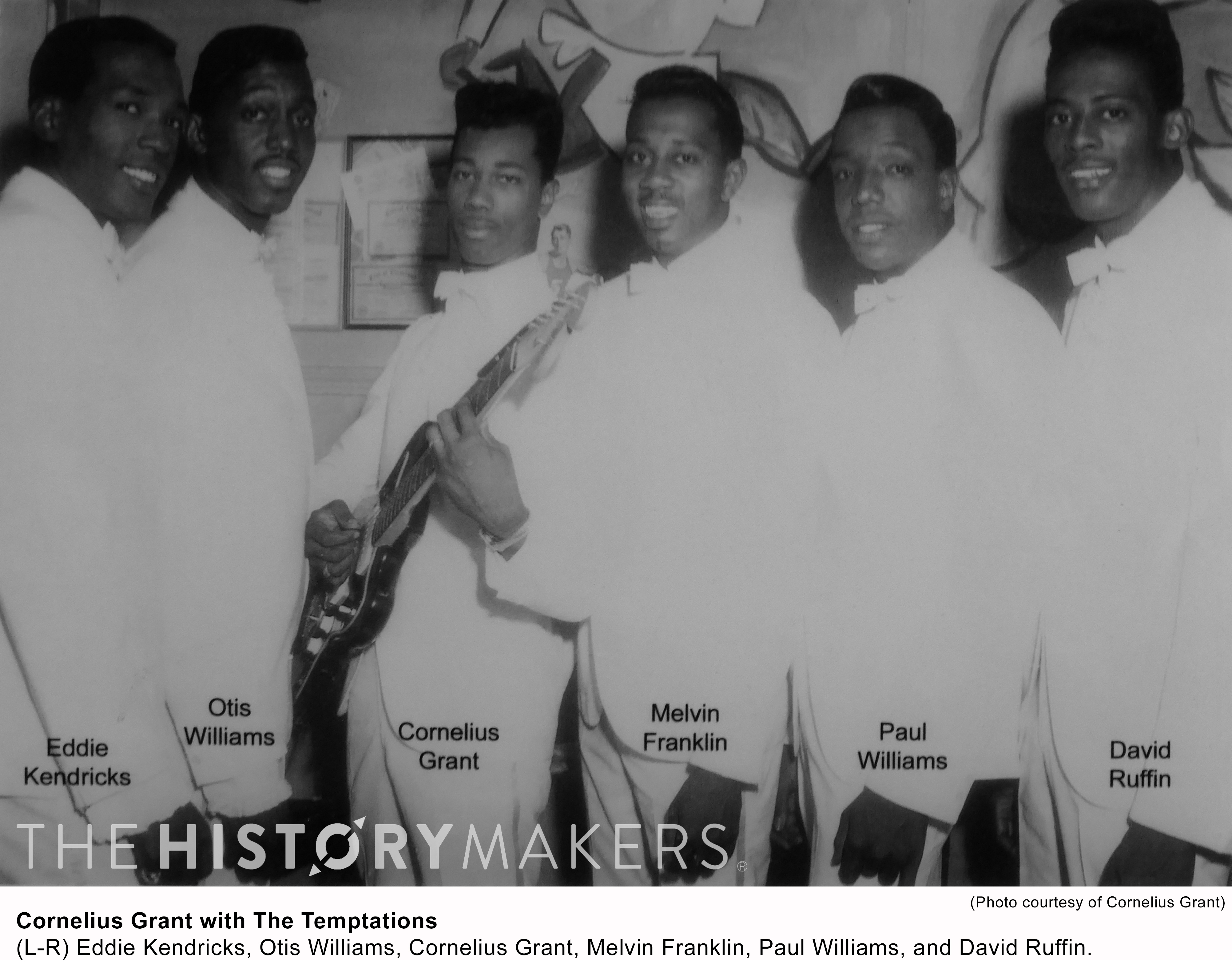