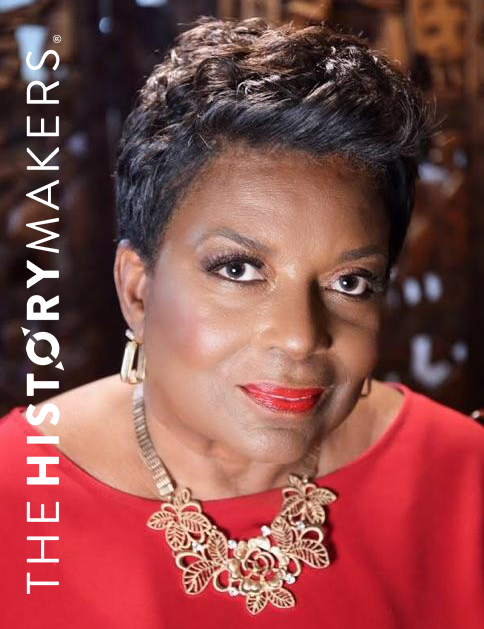 Professor and civic leader Cora Masters Barry was born on May 7, 1945 in Oklahoma City, Oklahoma to Isabell and Alfred Masters. She graduated from Paseo Academy in Kansas City, Missouri in 1962. Barry briefly attended Pasadena City College and Lincoln University in Jefferson City, Missouri before graduating from Texas Southern University with her B.A. degree in 1969. She subsequently earned her M.A. degree in urban studies and public administration from Howard University in 1972.

In 1971, Barry began working on Walter Fauntroy's congressional campaign where she first met Marion Barry, whom she married in 1994. In 1976, Barry began teaching political science at the University of the District of Columbia, where she specialized in teaching “Black Politics, Comparative Political Studies, the Presidency, and the Constitution.” She was later hired as the northern Virginia minority coordinator for President Jimmy Carter's reelection campaign in 1980. That same year, Marion Barry, then mayor of Washington D.C., appointed her to the District of Columbia's Boxing and Wrestling Commission, making her the first woman in the United States to hold such a position. She later became chairwoman of the commission. Barry later ran a voter registration drive for Marion Barry's 1994 re-election campaign and chaired his inaugural committee. As First Lady of the District of Columbia, Barry founded the Recreation Wish List Committee (RWLC) in 1995 to support recreational activities and provide a nurturing learning environment for underserved youth in Washington D.C. That same year, she, with Dr. Dorothy I. Height, co-organized the “Women for the Million Man March.” In 2001, she founded the Southeast Tennis and Learning Center, a premier tennis and education facility.

Throughout her career, Barry has been the recipient of numerous awards, including the DC Chamber of Commerce Community Impact Award, being named the 2013 Washingtonian of the Year by Washingtonian Magazine, the USTA Founders Award, and the National Recreation and Park Association’s Robert Artz Citizen Advocacy Award. She was also inducted into the USTA’s Mid-Atlantic Tennis and Education Foundation’s Hall of Fame and the Black Tennis Hall of Fame.

See how Cora Masters Barry is related to other HistoryMakers
Donate Now
Click Here To Explore The Archive Today!