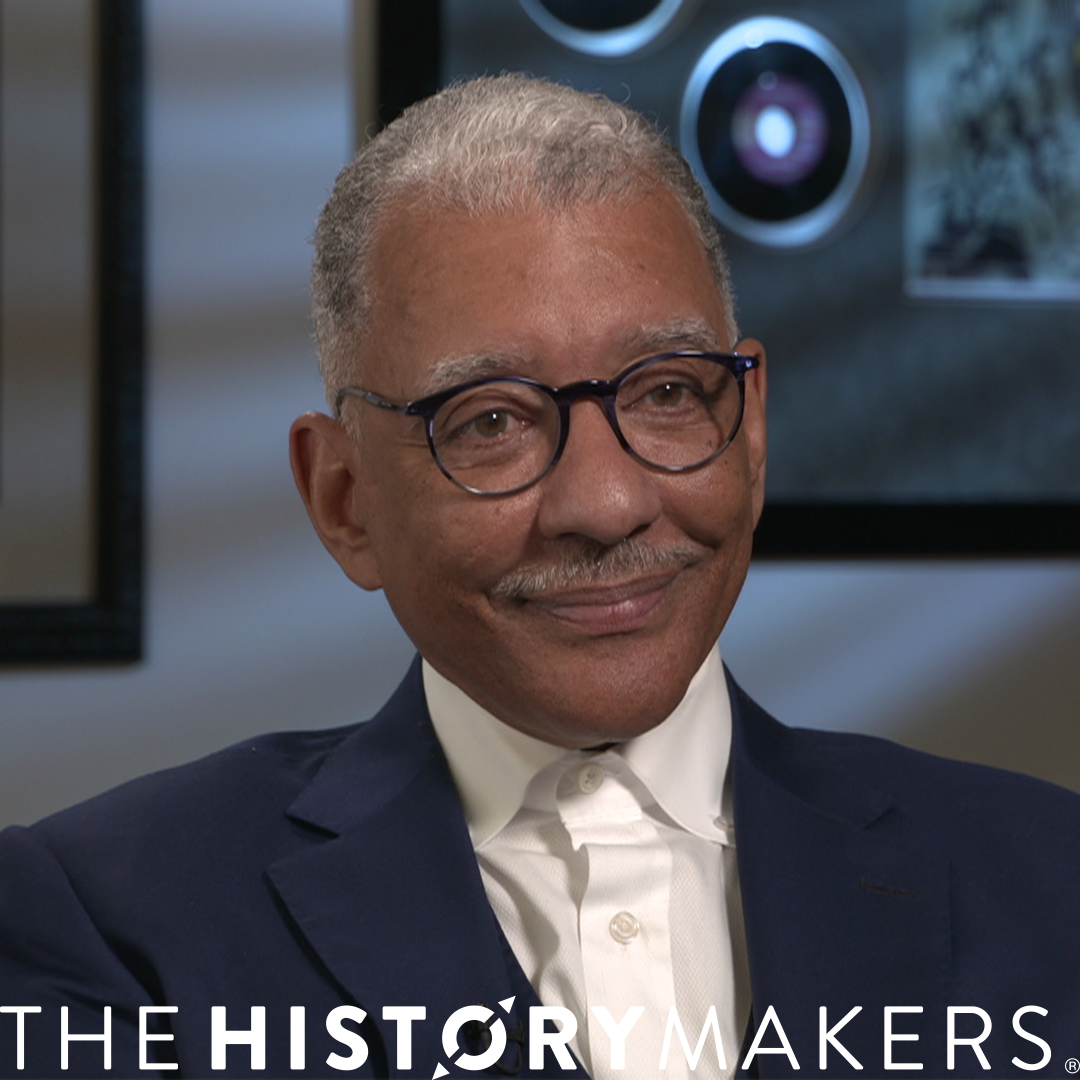 "The Bottom Line Is"

In 1975, Mallett became a congressional assistant in the Detroit office of U.S. Congressman John Conyers. In 1979, he worked in the political division of the Democratic National Committee in Mississippi. He joined the Detroit law firm Miller, Canfield, Paddock and Stone in 1981. That year, he also began working for Detroit Mayor Coleman Young. In 1982, Mallett became the Detroit manager for James J. Blanchard’s campaign for governor of Michigan. He served as director of legal and governmental affairs for Michigan Governor James J. Blanchard from 1983 to 1984. In 1985, Mallett became senior executive assistant to Detroit Mayor Coleman Young. He joined the Detroit law firm Jaffe Raitt Heuer & Weiss in 1987. Mallett was appointed by Michigan Governor James J. Blanchard to the Michigan Supreme Court in 1990 and elected chief justice in 1997. He retired from the court in 1999. That year, he also became a partner at Miller, Canfield, Paddock and Stone. He also has served as president and general counsel of La-Van Hawkins Food Group LLC. Mallett served in various executive roles at the Detroit Medical Center from 1999 to 2020, including as general counsel, chief administrative officer, executive vice president, and CEO, as well as president of Sinai-Grace Hospital and of Huron Valley-Sinai Hospital. Mallett was named Deputy Mayor of Detroit in 2020.

Mallett holds honorary doctorates from Alma College, the Michigan State University College of Law, and the University of Detroit Mercy School of Law. In 2016, Savoy magazine recognized Mallett as one of the year’s Most Influential Black Corporate Directors.

Mallett and his wife, Denise Mallett, live in Detroit. They have three children, Alex, Kristan, and Lauren.

Conrad Mallett was interviewed by The HistoryMakers on March 17, 2022.