Information about Col. Will Gunn 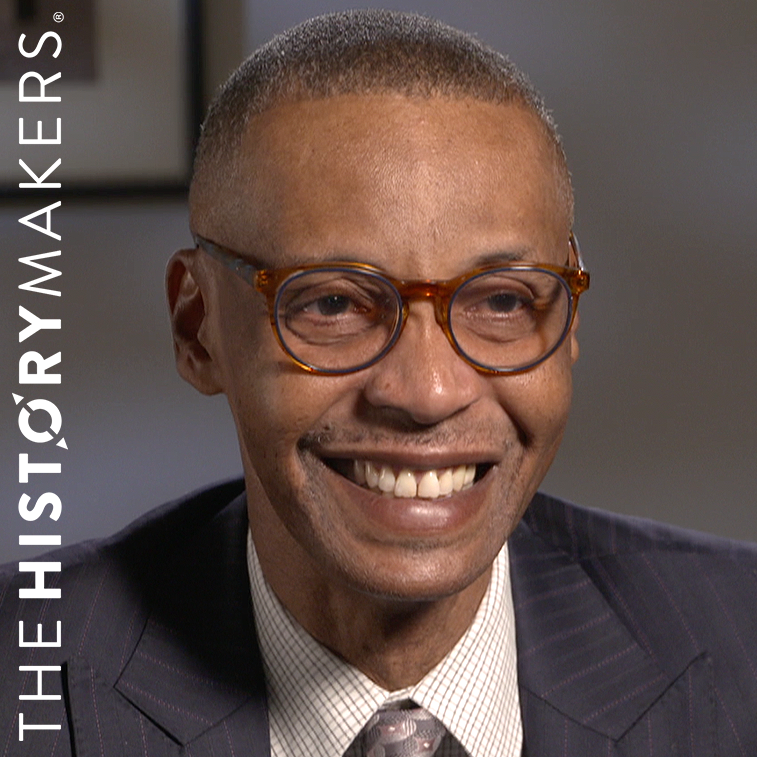 Favorite Color:
Purple
Favorite Food:
Seafood
Favorite Time of Year:
Spring
Favorite Vacation Spot:
Beaches
Favorite Quote:
Just Do It and I Can Do All Things Through Christ Who Strengthens Me

Favorite Color:
Purple
Favorite Food:
Seafood
Favorite Time of Year:
Spring
Favorite Vacation Spot:
Beaches
Favorite Quote:
Just Do It and I Can Do All Things Through Christ Who Strengthens Me

See how Col. Will Gunn is related to other HistoryMakers

U.S. Air Force Colonel Will A. Gunn was born in Ft. Lauderdale, Florida in 1959. Gunn graduated with military honors with his B.S. degree in management from the United States Air Force Academy in 1980. He went on to attend Harvard Law School where he was elected president of the Harvard Law School Legal Aid Bureau and graduated cum laude with his J.D. degree in 1986. Gunn also earned his LL.M. degree in environmental law from the George Washington University School of Law. His military education included graduating from the Air Command and Staff College in 1993; the Air War College in 1999; and, Industrial College of the Armed Forces with his M.S. degree in national resource strategy in 2002.

In 1990, Gunn was appointed as a White House Fellow and Associate Director of Cabinet Affairs under President George H.W. Bush. In 2003, Gunn was named the first ever Chief Defense Counsel in the Department of Defense Office of Military Commissions. In that position, he supervised all defense activities for detainees at Guantanamo Bay prison camp selected for trial before military commissions. This was the first proceedings of this to be conducted by the United States in over sixty years. Gunn retired from the military in 2005 after more than twenty years of service and was named president and CEO of the Boys & Girls Clubs of Greater Washington where he led one of the largest affiliates of Boys & Girls Clubs of America.

In 2008, he founded the Gunn Law Firm to provide local representation to military members and veterans in a range of administrative matters. Returning to government in 2009, Gunn was appointed General Counsel in the Department of Veteran’s Affairs. He has published articles in the Ohio Northern Law Review and the Air Force Law Review.Gunn served as chairman of the American Bar Association’s Commission on Youth at Risk. In addition, he served on the boards of Christian Service Charities and the Air Force Academy Way of Life Alumni Group.

Colonel Will A. Gunn was interviewed by The HistoryMakers on June 21, 2013.

See how Col. Will Gunn is related to other HistoryMakers
Click Here To Explore The Archive Today!