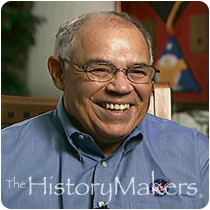 See how Col. Frederick Drew Gregory is related to other HistoryMakers
Donate Now

Federal government administrator and aircraft commander Col. Frederick Drew Gregory, Sr. was born on January 7, 1941 in Washington, D.C. to Francis and Nora Gregory. The nephew of medical pioneer Dr. Charles Drew, Gregory grew up in a tight-knit family in Washington, D.C. He developed an interest in flying as a teenager and frequently attended air shows. After graduating from Anacostia High School in 1958, Gregory briefly attended Amherst College and American University before enrolling in the United States Air Force Academy in Colorado Springs, Colorado. He received his B.S. degree in 1964 and later obtained his M.S. degree in information systems from George Washington University in 1977.

Upon graduating from the U.S. Air Force Academy, Gregory underwent pilot training for a year before serving in Vietnam as a rescue pilot. He earned numerous military decorations, including the Distinguished Flying Cross in 1967. Gregory returned to the United States, where he was assigned as a missile support helicopter pilot flying the UH-1F at Whiteman Air Force Base in Missouri. In 1970, Gregory was selected for test pilot school before being loaned to the National Aeronautics and Space Administration (NASA) as an engineering test pilot in 1972. At the suggestion of General Benjamin Davis, the first African American general in the Air Force and a former Tuskegee Airman, Gregory applied to the astronaut training program in 1976 and was selected as one of thirty-five astronauts by NASA in 1978.

In April 1985, Gregory's first mission to space on the space shuttle Challenger launched from Kennedy Space Center. He served as the lead capsule communicator during the 1986 Challenger accident in which all seven astronauts onboard were killed. In 1989, Gregory became the first African American space commander when he commanded the mission STS-33 on board the space shuttle Discovery. With the completion of his third space mission on the space shuttle Atlantis in 1991, Gregory was appointed Associate Administrator, Office of Safety and Mission Quality at the NASA Headquarters in Washington, D.C. In 1993, Gregory retired as a colonel from the Air Force after logging more than 6,976 hours of flying time in over fifty types of aircraft and 550 combat missions in Vietnam. Gregory continued to work with NASA and in 2001 was promoted to NASA Deputy Administrator. After head Administrator Sean O’Keefe left NASA, Gregory served as Acting Administrator of NASA, the first African American to hold this position.

Gregory and his wife Barbara Archer have two adult children, Frederick and Heather.

Col. Frederick Gregory was interviewed by The HistoryMakers on July 27, 2007.

See how Col. Frederick Drew Gregory is related to other HistoryMakers
Donate Now
Click Here To Explore The Archive Today! 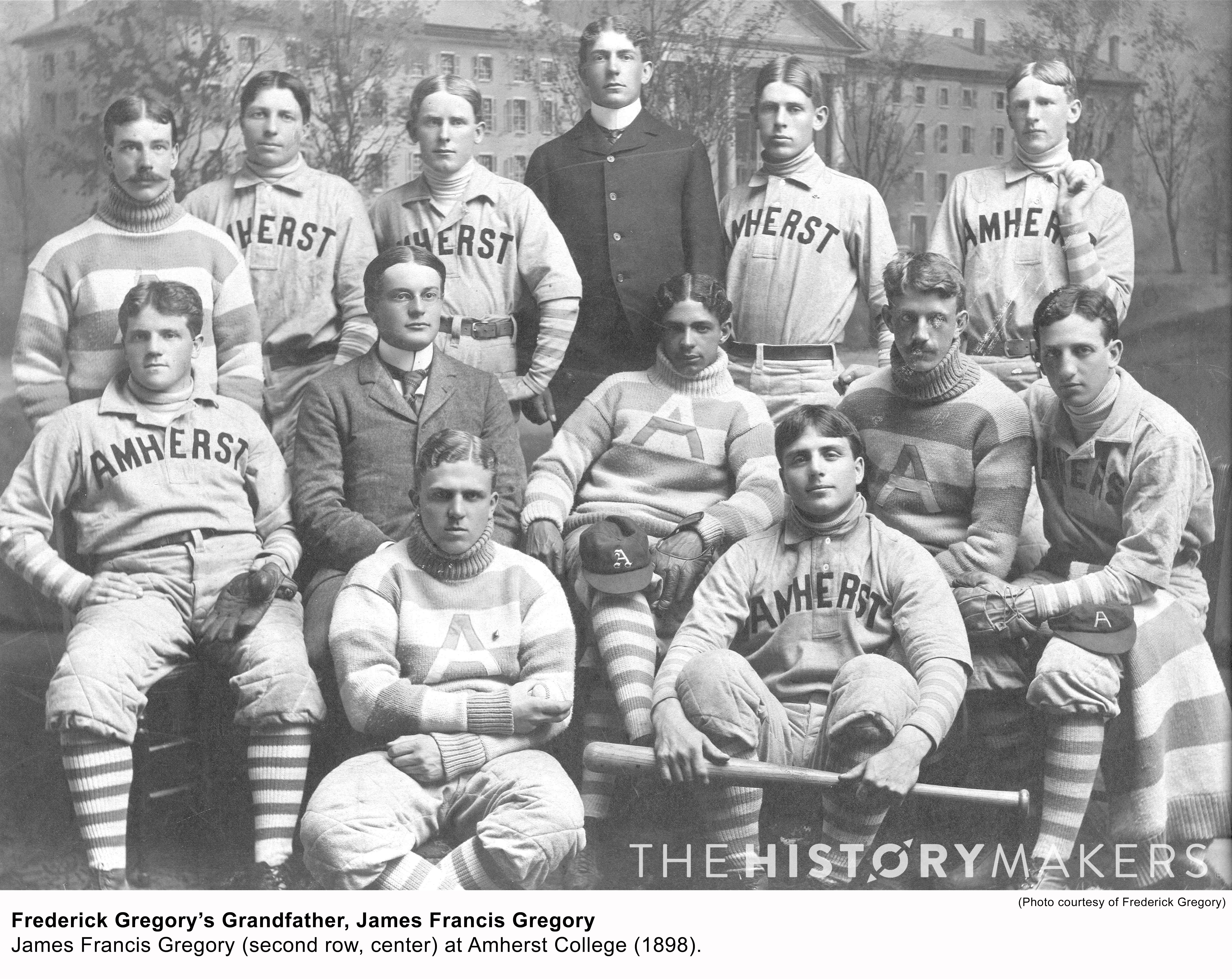