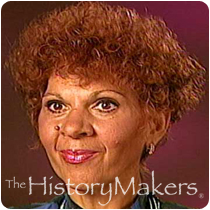 See how Cleo Parker Robinson is related to other HistoryMakers

Robinson began teaching dance at the University of Colorado at the age of fifteen. She graduated from the Colorado Women's College (now Denver University), having focused on dance, education and psychology. She studied with legendary dancer and humanitarian Katherine Dunham and then founded her own company in 1970. The mission of this ensemble is to foster appreciation, access and the development of new audiences for dance. Robinson attempts to educate audiences about the rich heritage and ancestral gifts on which this predominately African American ensemble draws through a year-round dance school, an international summer dance institute and national and international performances. Robinson also seeks to ensure the arts are carried on by future generations. A program called Project Self-Discovery (PSD) demonstrates her commitment to youth outreach. PSD provides the arts to at-risk Denver youth as an alternative to gang activity, substance abuse and other tragic possibilities. The Cleo Parker Robinson Dance Ensemble has performed in prisons, and some inmates have worked for the company after release. Robinson firmly believes in the healing power of art and that dance is a universal language.

Robinson has collaborated with many people on diverse projects, from operas such as Aida and Carmen to commissions with mentor Maya Angelou. She has worked with Marin Alsop, conductor of the Colorado Symphony Orchestra, on such pieces as Porgy and Bess and Stravinsky's The Firebird. She has been granted choreography fellowships from the Colorado Council on the Arts, the National Endowment for the Arts, and the Lila Wallace Foundation, among others. Robinson was featured in the Gordon Parks film, Run Sister Run. She serves as first vice president of the International Association of Blacks in Dance and as a Denver Center for the Performing Arts Board of Trustees member.

See how Cleo Parker Robinson is related to other HistoryMakers
Click Here To Explore The Archive Today! 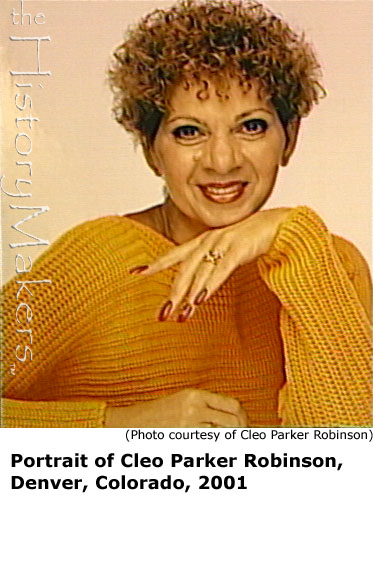 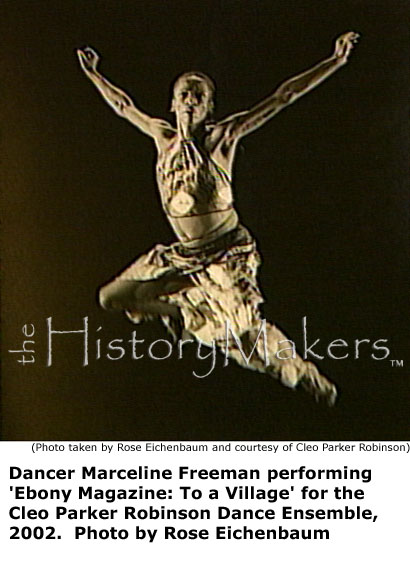