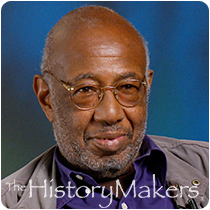 See how Charles Hobson is related to other HistoryMakers

Television producer Charles Hobson was born on June 23, 1936 in Brooklyn, New York to Charles Samuel and Cordelia Victoria Hobson. He grew up in the Bedford-Stuyvesant and Crown Heights neighborhoods in Brooklyn, and, in 1960, he graduated from Brooklyn College. From 1962 to 1963, Hobson served in the United States Army as a private first class.

In 1963, Hobson was hired to host a radio show at WBAI, New York’s Pacifica station. He went on to be promoted to production director at WBAI, where he produced a variety of programs until 1967. Hobson was then hired as a producer for ABC-TV, WABC-TV in New York, and WETA-TV in Washington D.C. In 1968, he produced the television programs Inside Bedford-Stuyvesant and Like It Is, which won seven New York-area Emmy Awards. After attending Emory University from 1974 to 1976, Hobson was promoted to senior vice president of WETA and became a consultant for the National Endowment for the Arts. In 1980, he produced the PBS series From Jumpstreet: A Story of Black Music, and, in 1986, he was the producer of the nine-part series The Africans. In 1988, Hobson was hired as a consultant for the Jamaica Broadcasting Corporation. The following year, in 1989, he was hired as the director of market planning for WNET-TV. Hobson also worked on the six-part series Global Links, and the science series Spaces.

In the 1980s, Hobson launched the production company Vanguard Documentaries, where he served as executive producer and artistic head. Vanguard has produced a number of documentaries and shows since its inception, including Porgy and Bess: An American Voice, Model U.N. For Everyone, Global Classrooms, Negroes with Guns, and Harlem in Montmartre: Paris Jazz. Hobson has also lectured at several schools including Harvard University, Yale University, Vassar College, the State University of New York, and New York University’s Tisch School of the Arts. In 1996, he became a Fulbright Scholar and taught film in Munich, Germany.

Hobson has received multiple awards for his work in film. He has been awarded an Emmy, the Japan Prize ‘Special Citation,’ and the Golden Eagle Award from the Council on International Nontheatrical Events. Millimeter magazine has ranked Hobson as one of the fifty top producers in the film and television industry, and, in 2010, he was named a Black Media Legend by the McDonald’s Corporation. Hobson has served on the boards of the America the Beautiful Fund, the National Black Programming Consortium, and the Museum of Modern Art.

Hobson was interviewed by The HistoryMakers on October 23, 2013.

See how Charles Hobson is related to other HistoryMakers
Click Here To Explore The Archive Today! 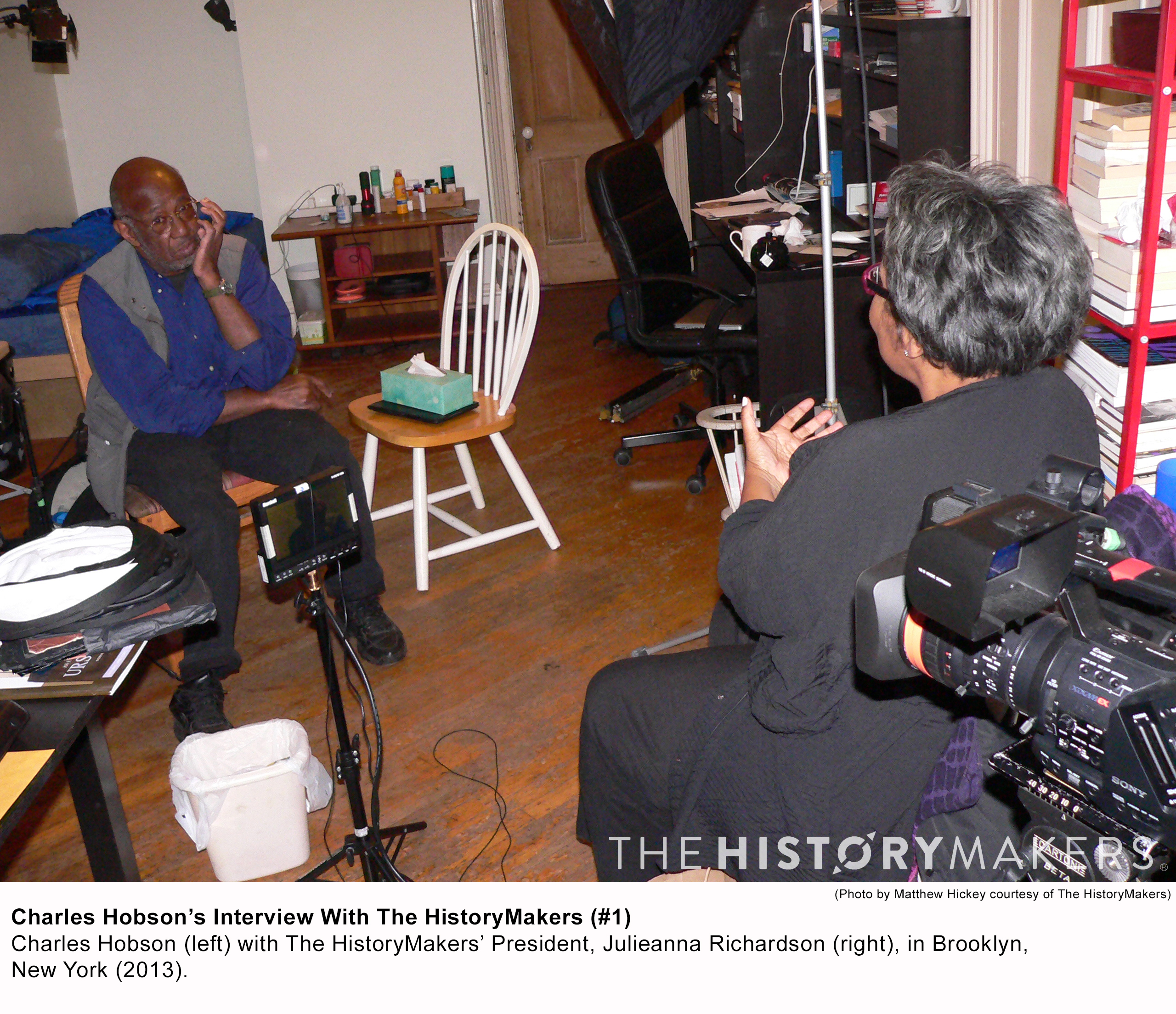