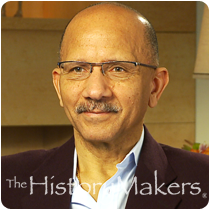 See how Charles Collins is related to other HistoryMakers

Community leader, association branch chief executive and Harvard trained lawyer Charles Collins was born on November 22, 1947 to Daniel Collins and DeReath Curtis James in the Fillmore community of San Francisco, California. After graduating from Tamalpais High School in 1965, Collins pursued higher education at Williams College, where he earned his B.A. degree with honors in 1969. Four years later, Collins earned his M.S. degree from the Massachusetts Institute of Technology, and subsequently his J.D. degree from Harvard Law School in 1976.

Upon completing his education, Collins began his professional career working with the law firm of Steinhart and Falconer, and then the law firm of Berkeley and Rhodes. An active member of the San Francisco and California communities, Collins led a comprehensive study for the City and County of San Francisco in 1979 and subsequently became the deputy secretary of the Business, Transportation and Housing Agency for the State of California in 1980. Collins has also served in leadership capacities as president and chairman of WDG Ventures, Inc., a real estate development firm in San Francisco; president and chief executive officer of the Family Service Agency of San Francisco; and president and chief executive officer of the YMCA of San Francisco. In his work with the YMCA, Collins has supported its mission to strengthen the foundations of communities through youth development, healthy living and social responsibility.

Collins has received much recognition for his work in community development, including the 2003 Bicentennial Award from Williams College. In 2005, Collins was named the senior vice chairman of the National Urban League. For his dedication to the organization, the National Urban League established the Charles Collins Award in his honor. Collins was the author of The African Americans, a collection of photographs recognizing the accomplishments of African Americans in various capacities. He was also the senior editor of A Day in the Life of Africa.

Collins was interviewed by The HistoryMakers on March 10, 2011.

See how Charles Collins is related to other HistoryMakers
Click Here To Explore The Archive Today! 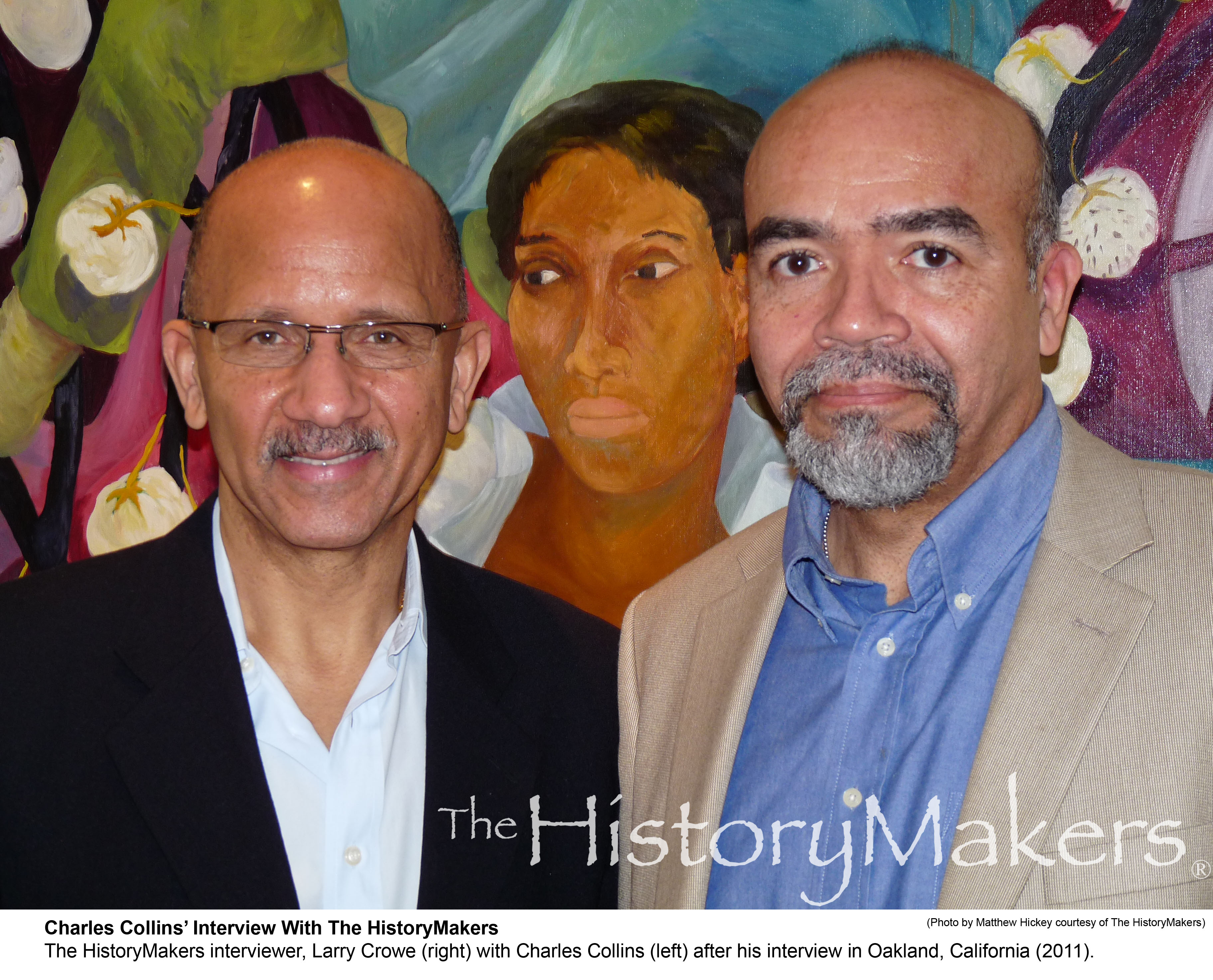