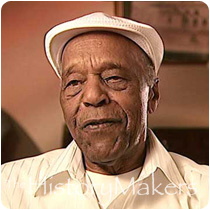 See how Charles Burrell is related to other HistoryMakers
Donate Now

Charles Burrell has enjoyed an outstanding career as a bassist for the Denver Symphony Orchestra and is also considered a master jazz bassist; one of the few musicians to have mastered both genres. Born in Toledo, Ohio, in 1920, Burrell was raised in Depression-era Detroit, Michigan. His mother, Denverado, the daughter of an A.M.E. minister from Denver, Colorado, provided inspiration and direction despite the family's poverty.

At the start of World War II, Burrell was drafted into the all-black naval unit at Camp Robert Smalls, at Great Lakes Naval base near Chicago. There, he played in the unit's all star band with Clark Terry, Al Grey and O. C. Johnson and took classes at Northwestern University and with the Chicago Symphony Orchestra. After the war, Burrell used the G.I. Bill to attend Wayne State University in Detroit. He excelled in his music courses, but was discouraged by the racism of his advisors. In 1949, Burrell joined his mother's relatives in Denver, Colorado, and was soon hired by the Denver Symphony Orchestra. Eventually, he fulfilled his dream of playing for Pierre Monteux by joining the San Francisco Symphony Orchestra. In 1965, he returned to the Denver Symphony Orchestra and met his wife, Melanie, a cellist.

One of the first blacks admitted to the faculty of the San Francisco Conservatory of Music, Burrell has mentored and taught some of the finest musicians in the country. Among his students are bassists Tony Knight of the Cleveland Symphony Orchestra, Major Holly, and the late great Ray Brown. Other musicians guided by Burrell are jazz pianist George Duke and Burrell's niece, jazz vocalist Diane Reeves.

See how Charles Burrell is related to other HistoryMakers
Donate Now
Click Here To Explore The Archive Today! 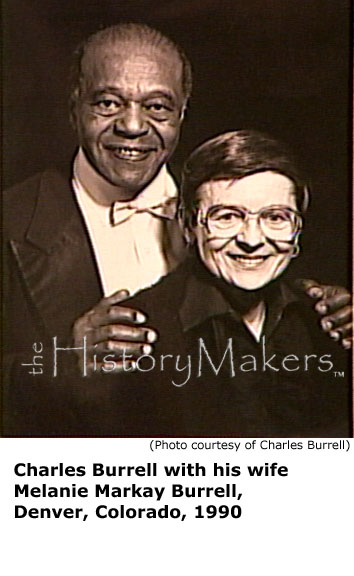 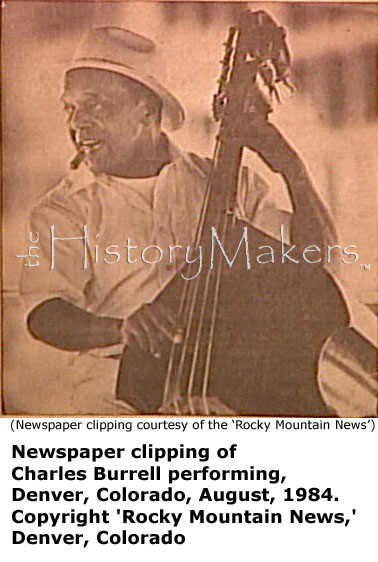