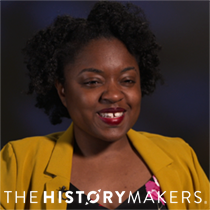 See how Charlene Carruthers is related to other HistoryMakers
Donate Now

Community activist Charlene Carruthers was born on July 28, 1985 in Chicago, Illinois to Gwendolyn White and Charles Carruthers. After graduating from Senn High School in 2003, Carruthers went on to earn her B.A. degree in international studies and history in 2007. Carruthers then received her M.S.W. degree at Washington University in St. Louis in 2009.

In 2010, Carruthers became a program coordinator for the Lawyer’s Committee for Civil Rights in Washington, D.C. She then worked as an online organizing strategist for the National Coalition on Black Civic Participation. In 2011, she joined the Women’s Media Center, where she worked as a strategic initiatives manager. After working as a campaign manager for Color of Change in 2012, Carruthers returned to Chicago to work as the director of online engagement for the National People’s Action. In 2013, she co-founded and became the national director for the Black Youth Project 100 (BYP 100). Under her leadership, BYP 100 expanded to include eight local chapters, launched a campaign to reduce the criminalization of black youth, and formalized its Agenda to Build Black Futures project. Carruthers also organized a number of protests in Chicago after the shootings of Rekia Boyd and Laquan McDonald by Chicago police. In 2015, Carruthers served as a member of the Dream Defenders Palestine Delegation; and in 2018, she released her book entitled Unapologetic: A Black, Queer, and Feminist Mandate for Our Movement. Carruthers also developed political training programs for several organizations, including the NAACP, the Center for Progressive Leadership, Young People For, and Wellstone Action.

Carruthers received several awards for her activism work, including the Movement Builder Award from the United States Students Association, and the New Organizing Institute 2015 Organizer of the Year Award. In 2017, Carruthers received the YWCA’s Dorothy I. Height Award. She served on the board of directors for SisterSong. Carruthers has been featured in The New York Times, Washington Post, Chicago Reader, The Nation, as well as Ebony and Essence magazines. She has appeared on CNN, Democracy Now!, BBC and MSNBC. Carruthers has also written for The Root, Colorlines and the Boston Review.

Charlene Carruthers was interviewed by The HistoryMakers on May 4, 2018.

See how Charlene Carruthers is related to other HistoryMakers
Donate Now 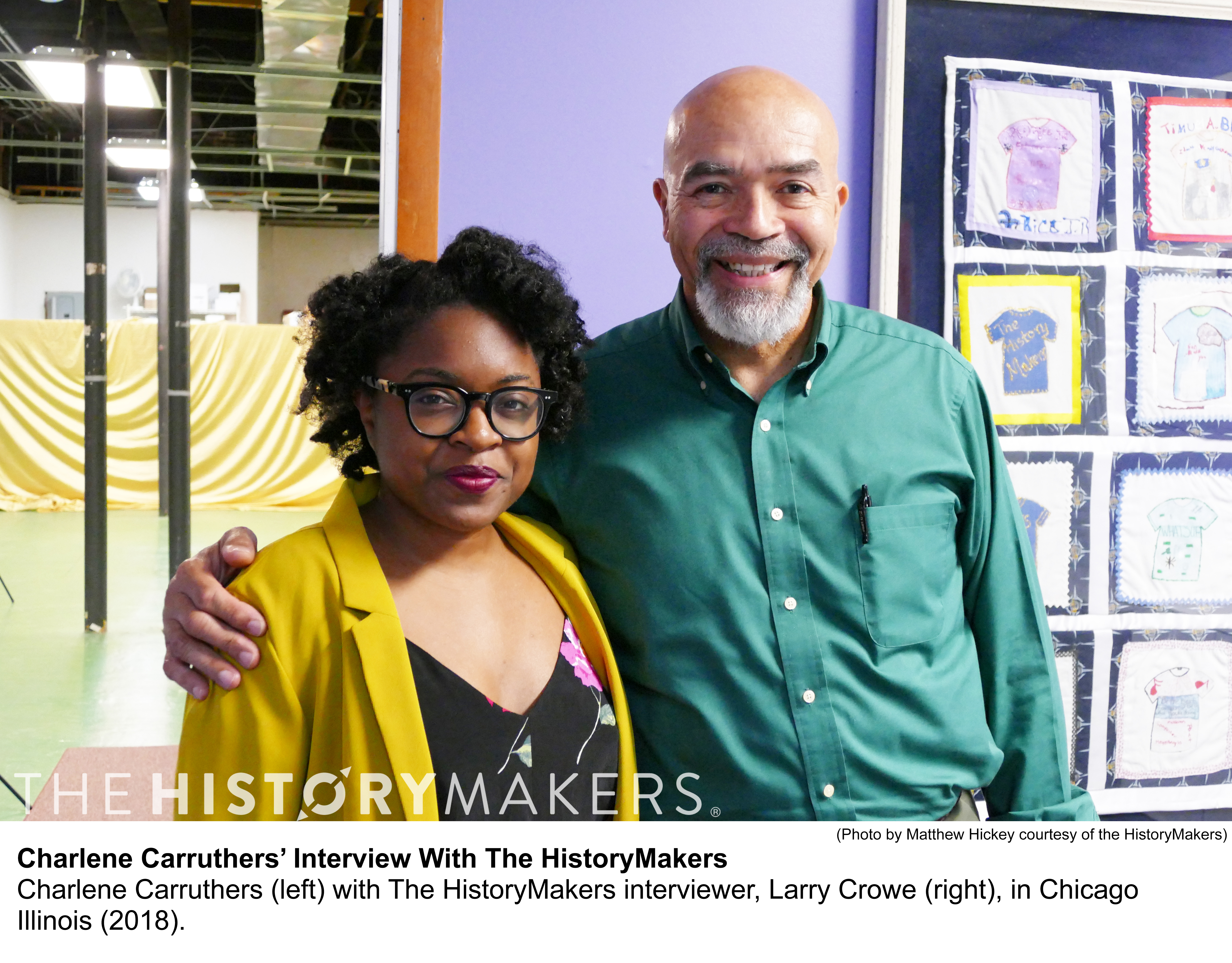