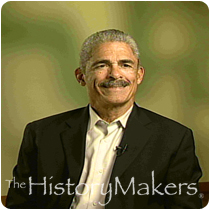 Favorite Color:
Blue
Favorite Food:
Chili
Favorite Time of Year:
Fall
Favorite Vacation Spot:
Hawaii
Favorite Quote:
Do Unto Others As You Would Have Them Do Unto You.

Favorite Color:
Blue
Favorite Food:
Chili
Favorite Time of Year:
Fall
Favorite Vacation Spot:
Hawaii
Favorite Quote:
Do Unto Others As You Would Have Them Do Unto You.

See how Carver Gayton is related to other HistoryMakers
Donate Now

Academic administrator, corporate executive, and museum chief executive, Carver Clark Gayton was born on October 18, 1938 in the Madrona District of Seattle, Washington to John Jacob and Virginia Clark Gayton. Born to a rich heritage, Gayton was raised in a family of ten and attended Madrona Grade School and Meany Junior High School as a youth. Afterwards, he attended Seattle’s Garfield High School where he excelled academically and athletically. He was a member of the school’s football team and was named to the All-City and All-State teams for his talents as a running back. In his senior year, he was elected Class President and was recruited by the University of Washington Head Football Coach Darrel Royal with a four year scholarship. In 1959, Gayton started as a freshman on the University of Washington football team, but was injured and unable to play after his second game, when he tore ligaments and cartilage in his knee. By the following season, Gayton recovered from his injuries, and he was allowed to play in the 1960 Rose Bowl, helping the Huskies defeat the University of Wisconsin forty-four to seven. That spring, he graduated from the University of Washington with his B.A. degree in history and a minor in English.

In 1961, under the leadership of Coach Jim Owens, Gayton served as an Assistant Coach for the University of Washington and was instrumental in the team winning the Rose Bowl for a consecutive year. Afterwards, he was hired as a teacher at his alma mater Garfield High School. In January of 1964, Gayton became the first black Federal Bureau of Investigation agent from the state of Washington when he received a letter signed by the bureau’s director J. Edgar Hoover. While serving in that capacity, he conducted thorough background checks on appointed government officials and alleged members of the Italian mafia. Subsequently, Gayton returned to his career in education and pursued his M.A. degree in educational administration at Temple University. In 1967, he went on to work as a special security representative for the Lockheed Missiles and Space Company in Sunnyvale, California.

After serving two years as Assistant Professor, Gayton was recruited by the Boeing Company as Corporate Manager of Education Relations, and was responsible for supervising a contract with Cogswell College. Under his leadership, Boeing helped its employees in furthering their education by promoting night classes at Cogswell College. In the mid-1980s, Gayton was promoted to Director of Education Relations and Training, and in 1991, he became Boeing’s Corporate Director of College and University Relations. From 1997 until 2001, Gayton served under Governor Gary Locke as the Commissioner of Washington State Department of Employment Security. Prior to becoming the Executive Director of the Northwest African American Museum in 2005, Gayton was a lecturer and consultant for the University of Washington. He serves on several boards, including the U.S. Department of Education National Advisory Panel/National Center for Post Secondary Governance and Finance and The Association of Governing Boards. Gayton retired as Executive Director June 25, 2008 and lives in Seattle, Washington with his wife Carmen and their son Chandler.

See how Carver Gayton is related to other HistoryMakers
Donate Now
Click Here To Explore The Archive Today! 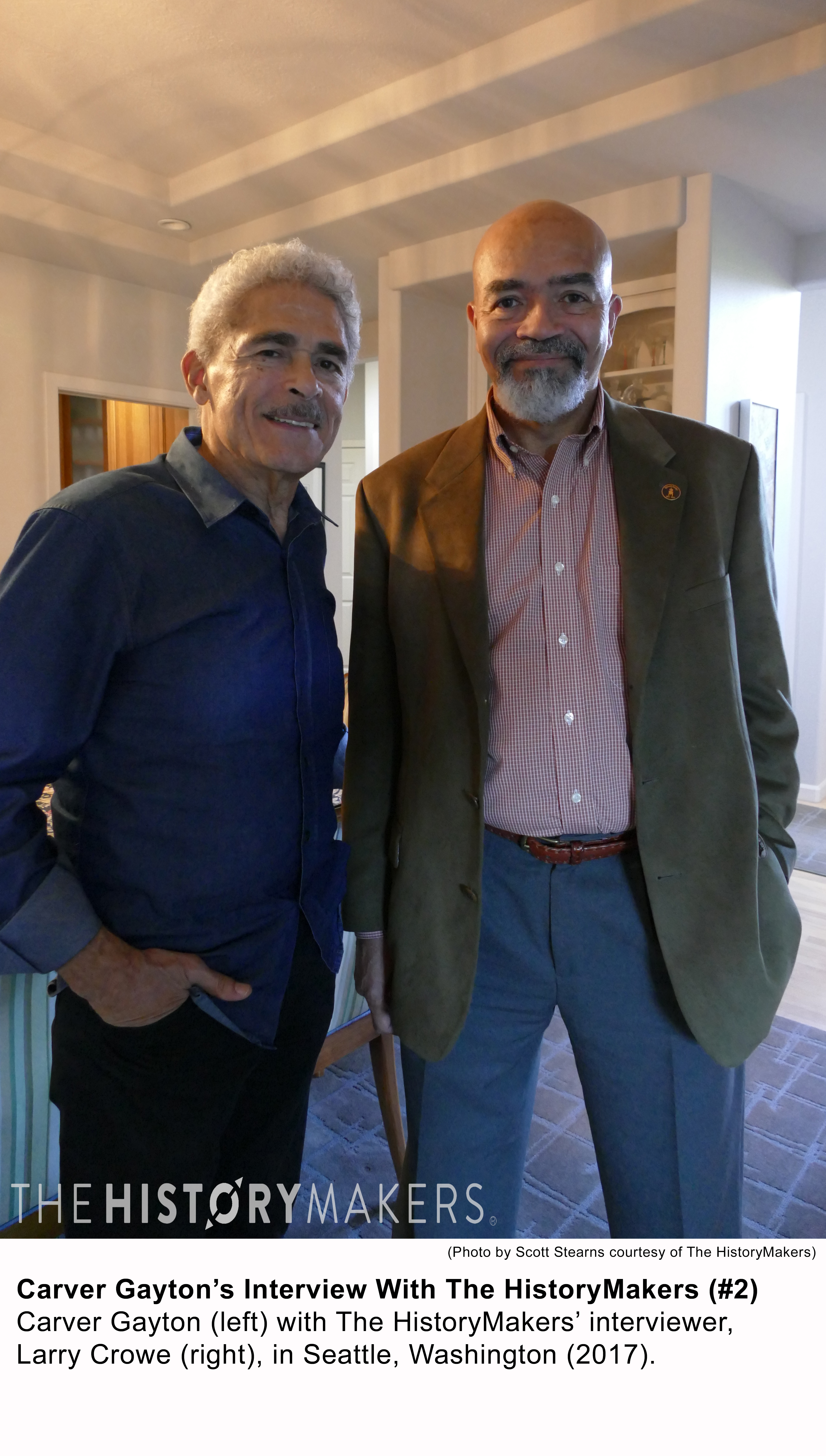