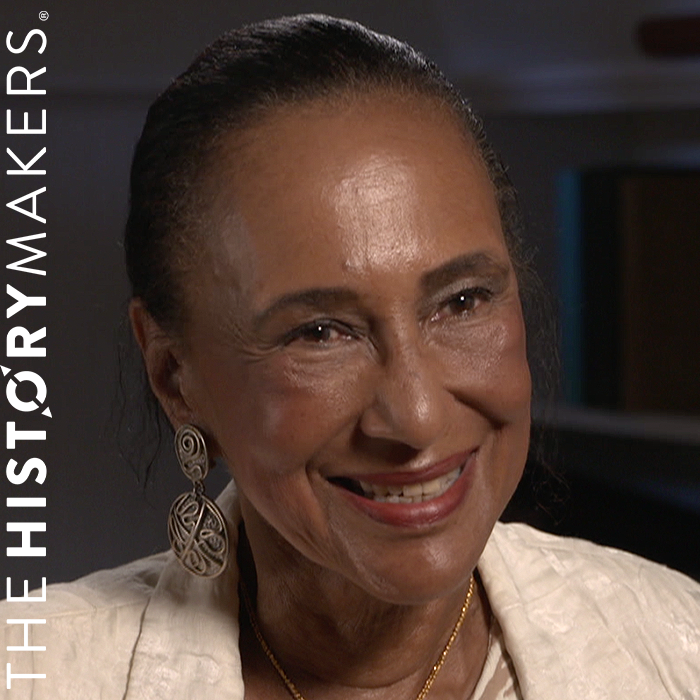 "Don't look back, you're going forward."

Medical professor Carol Wood Moore was born on September 23, 1943 in Columbus, Ohio. She attended Ohio State University and earned her B.S. degree in comprehensive sciences with a minor in psychology in 1965. Moore went on to receive her M.S. degree in 1969 and her Ph.D. degree in 1970, both in genetics and biochemistry from Pennsylvania State University.

Moore was hired by the University of Rochester’s School of Medicine in Rochester, New York in 1970 to work as a research assistant studying human genetics. In 1971, she was moved to the College of Arts and Sciences, serving as an assistant professor in the biology department until 1981. At the same time, Moore was a postdoctoral research associate studying genetics and radiobiology at the School of Medicine from 1972 to 1974, as well as a research associate in the radiation biology and biophysics department from 1974 to 1981. She remained as an assistant professor in the biology department until 1986. From 1981 to 1983, she served as associate dean of minority affairs at the School of Medicine. Moore also attended the Wharton School of Business at the University of Pennsylvania during the summer of 1984 and received a certificate in business administration. In 1986, she was hired by the City University of New York Medical School, B.S.-M.D. Program in Biomedical Sciences, and graduate programs in biology and biochemistry as an associate medical professor, before receiving tenure as a medical professor in 1996.

Moore was a member of the American Association for Cancer Research, the American Society for Microbiology, the Genetics Society of America, Phi Epsilon Phi, Gamma Sigma Delta, Sigma Delta Epsilon, and Sigma Xi. She also received many awards for her work, including the Health and Welfare Award, presented by The Mosaic Council, Inc. in 1990, and the 1991 Black Health Research Foundation Award. In 1998, she was recognized in the Top Women in the Sciences and Technology by the National Technical Association; and, in 2003, she received the Outstanding Woman Scientist Award from the New York chapter of the Association of Women in Science. Moore also received the American Association for Cancer Research’s Service Award in 1993, 2004, and 2009.

Major sources of funding for her research included The National Institutes of Health, The National Science Foundation, The American Cancer Society, and The Aaron Diamond Foundation (New York City).

Carol Wood Moore was interviewed by The HistoryMakers on August 18, 2019.