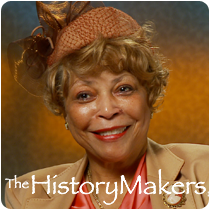 Favorite Color:
Green, Pink
Favorite Time of Year:
Spring
Favorite Vacation Spot:
Anywhere
Favorite Quote:
I can do all things through Christ who strengthens me.

Favorite Color:
Green, Pink
Favorite Time of Year:
Spring
Favorite Vacation Spot:
Anywhere
Favorite Quote:
I can do all things through Christ who strengthens me.

See how Carol Cutting is related to other HistoryMakers

Radio station owner Carol Moore Cutting was born on April 24, 1948 in Lexington, Alabama. She was raised in an educational family and a close-knit community. Cutting enrolled at Tuskegee University in 1965 and graduated from there in 1969 with her B.A. degree in secondary education. She went on to attend graduate school at Springfield Community College and graduated from there in 1971 with her M.A. degree in community leadership.

Upon graduation, Cutting moved to New England. In September of 1971, she received her official license from the Federal Communications Commission (FCC). In 1984, Cutting applied for a construction permit for 106.3 but was challenged by an existing broadcaster who applied to operate on the same frequency. She then became the owner and general manager of Cutting Edge Broadcasting, Inc., making her the first African American woman in Massachusetts to operate a radio station. After eight years of litigation and several technical delays, Cutting was granted the construction permit and her station, WEIB - 106.3 Smooth FM, tested for broadcast with the FCC in 1999. Cutting was also appointed as an independent director of United Financial BanCorp. in 2001. She is a member of Alpha Kappa Alpha Sorority, Inc. (AKA) and she has served on many committees and boards including the Food Bank of Western Massachusetts, WGBY, the University of Massachusetts-Amherst Amherst Fine Arts Center, the American Heart Association, and National Association of Black Owned Broadcasters (NABOB) where she served as the Northeastern Regional Representative.

Cutting has been recognized for her community service and her entrepreneurship with many honors, such as the “Woman of the Year,” “Businesswoman of the Year,” and other similar awards. She was inducted into the Springfield Technical Community College’s Entrepreneurship Hall of Fame; and, in 2000, she received the Business Woman of Distinction award.

Cutting has been married for forty-three years to Dr. Gerald B. Cutting. They have two children, Alysia Cutting and Darrel Cutting, and six grandchildren.

Carol Moore Cutting was interviewed by The HistoryMakers on April 28, 2013.

See how Carol Cutting is related to other HistoryMakers
Click Here To Explore The Archive Today! 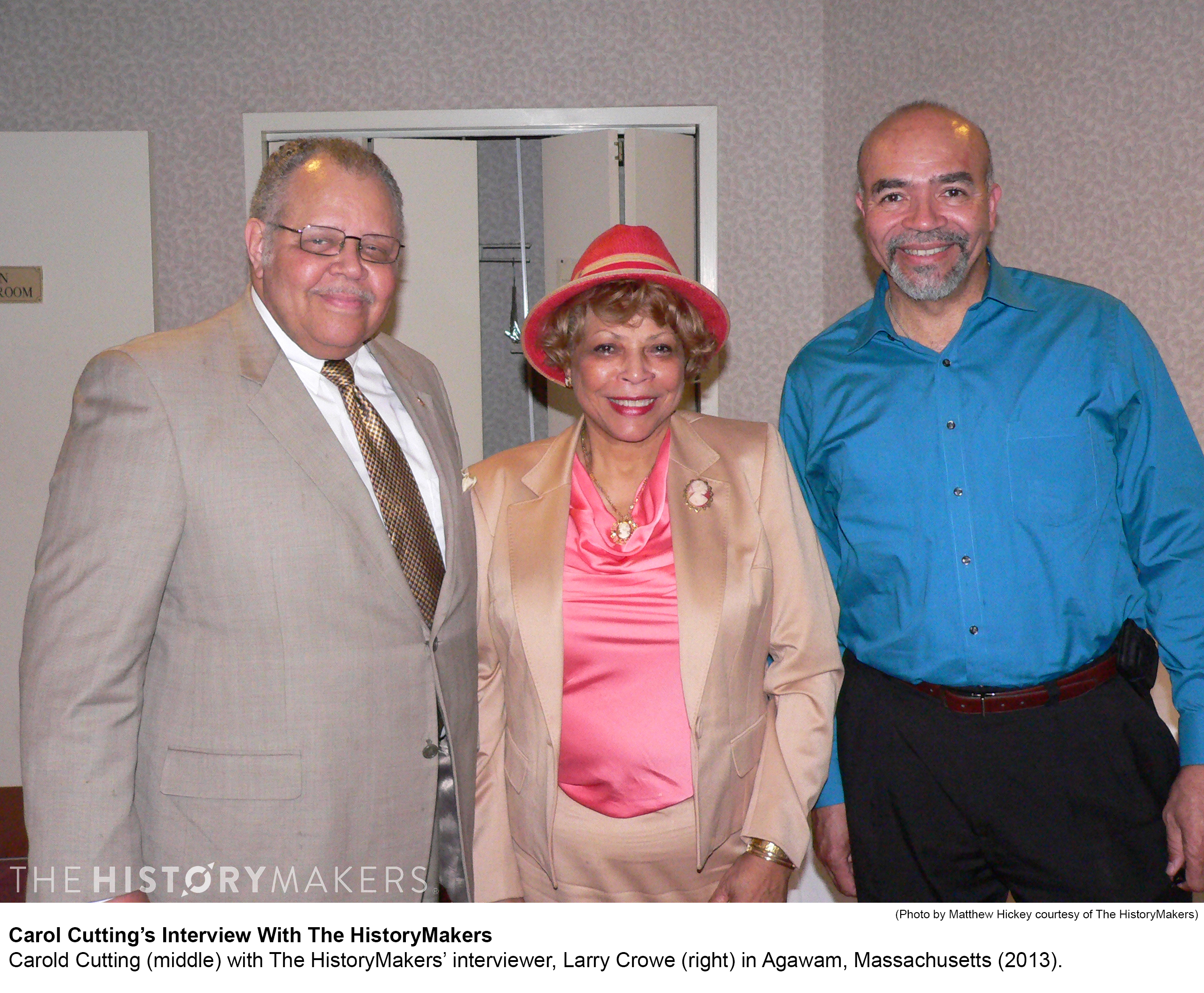