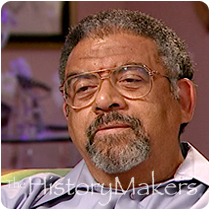 See how Carl Hines is related to other HistoryMakers

Music played an instrumental role in this young boy's life. In fact, he started out playing the bugle and was active in his high school band until he discovered jazz and a totally new world opened up to him. When Hines’s interest focused on jazz music he began to play the piano. He immersed himself in jazz, reading and listening to everything he could get his hands on especially Miles Davis, Charlie Parker, Dizzy Gillespie, and Thelonious Monk.

Hines played music throughout his life but chose a career as a math teacher. He taught for thirty-five years in the Indianapolis area. For him, the world of teaching math was synonymous with the world of music and the interplay between the two fascinated him. Hines retired from teaching but continues to play music. He works as a pianist/keyboardist, either solo or with his own trio, The Carl Hines Band. The band plays swing, blues, country, latin and R & B music.

See how Carl Hines is related to other HistoryMakers
Click Here To Explore The Archive Today! 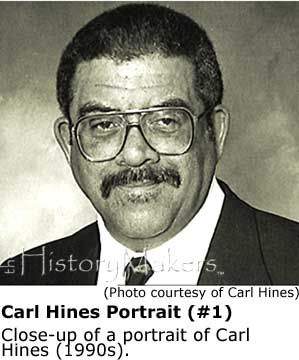 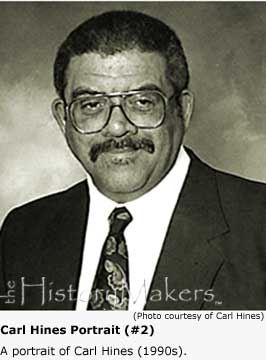