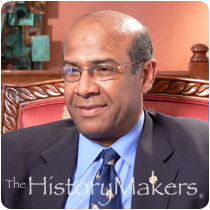 See how Capt. Avis T. Bailey is related to other HistoryMakers
Donate Now

Nonprofit chief executive, captain and ship pilot Avis T. Bailey was born on May 19, 1949, in Washington, D.C. to Roosevelt and Dorothy Bailey. He was raised by his mother after his parents separated when he was four years old. The youngest of eight children, Bailey was a precocious child, who learned American history through self-guided tours of Washington, D.C.’s monuments and museums. As a student at Banneker Junior High School in Washington, D.C., Bailey was selected from a citywide pool to participate in the First Scholastic Honors Program. His participation in the program continued until his graduation from Cardozo Senior High School in 1967.

Bailey was one of seven students selected from 450 applicants to compete for a military academy scholarship. Despite early dreams of becoming an astronaut, Bailey won a scholarship to the United States Merchant Marine Academy in Kings Point, New York. The Merchant Marine Academy was Bailey’s first introduction to integrated education. One of only four African Americans in a student body of 1,000, he was often the object of racist jokes and harassment. As a midshipman at the Academy, Bailey visited more than twenty-three countries and ports of call and studied three foreign languages. In 1972, Bailey earned his B.S. degree in nautical science, becoming the twentieth African American to graduate from the Merchant Marine Academy.

Upon graduation, Sun Oil Company (now SUNOCO) hired Bailey as third mate, making him the company's first African American officer. In 1979, Bailey earned his pilot’s license with the Association of Maryland Pilots and became the first African American in the nation to receive a state-issued pilot’s license. As a ship pilot, Bailey traveled thousands of miles up and down the Chesapeake Bay. He became known by colleagues as “the singing pilot,” who would belt out Johnny Mathis tunes from the helm.

In 2004, Bailey founded the Captain Avis T. Bailey Mariner’s Foundation, a non-profit organization designed to mentor inner-city youth and to educate them about maritime careers. Bailey married Tamara Allenette Durant, a former flight attendant, in 2000. He has three sons, Christopher, Jason and Jarrett Bailey, and two stepsons, Luke and Shannon Durant. Bailey retired from the Association of Maryland Pilots in 2006 after a career that spanned thirty-four years.

Captain Avis T. Bailey was interviewed by The HistoryMakers on July 28, 2007.

See how Capt. Avis T. Bailey is related to other HistoryMakers
Donate Now
Click Here To Explore The Archive Today! 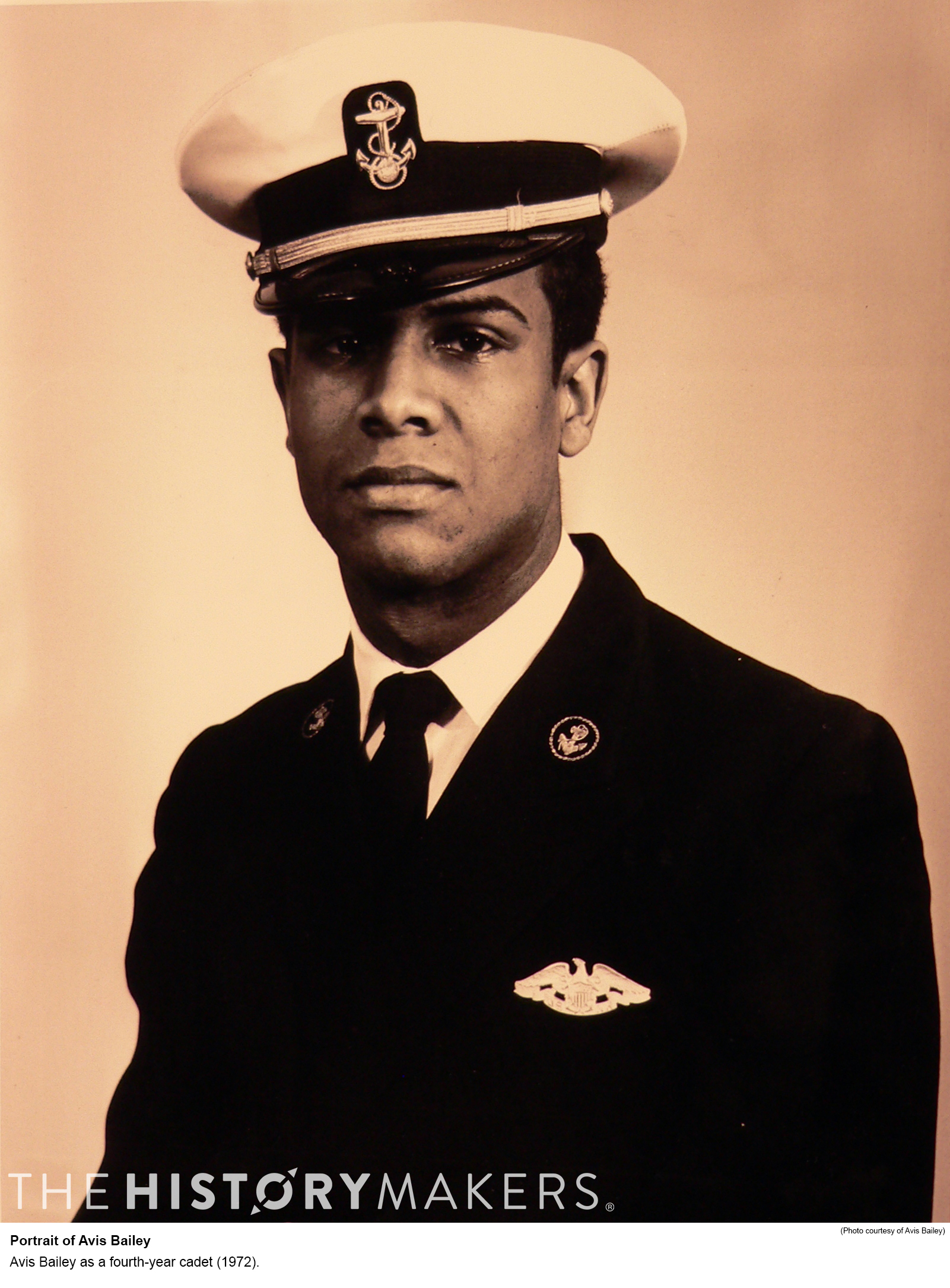 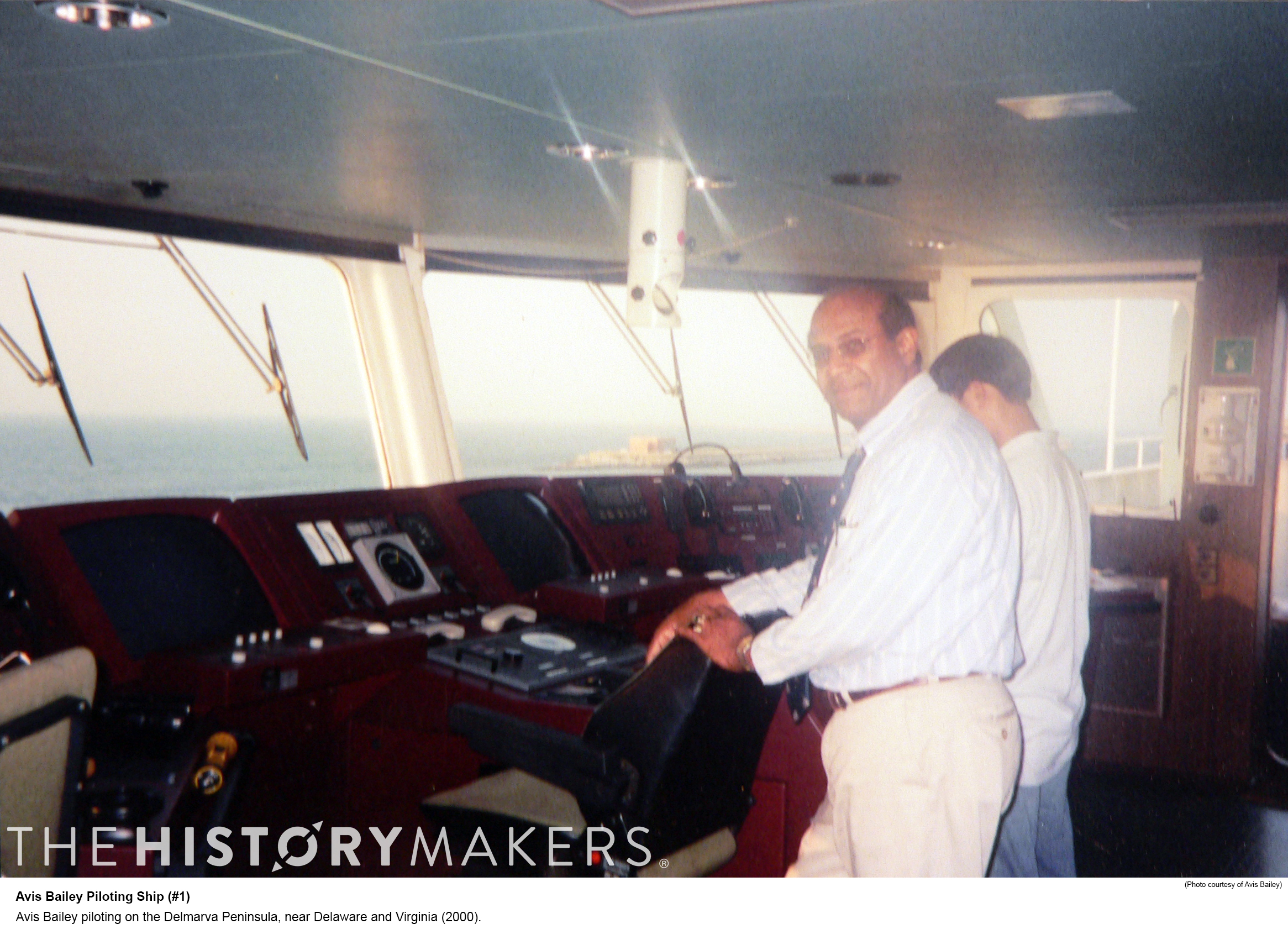