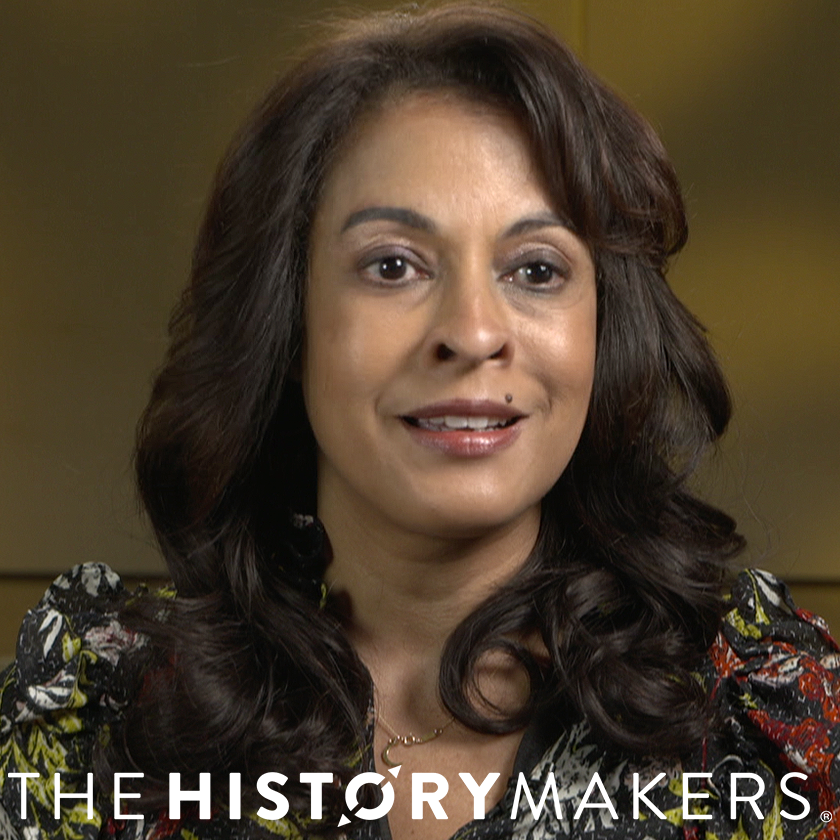 "Pray as if everything in life depends on God, but work as if it depends on you."

Marketing executive Candace Bond McKeever was born on June 27, 1965 in St. Louis, Missouri to Anita Lyons Bond and Dr. Leslie F. Bond, Sr. After graduating from Villa Duchesne and Oak Hill School in Frontenac, Missouri in 1983, she received her B.A. degree in government from Harvard University in 1987, and her M.B.A. degree from Harvard Business School in 1992. In 2016, Bond McKeever also graduated from the University of Southern California Marshall School of Business in the Ross Program in Real Estate and Real Estate Development.

In 1992, Bond McKeever became vice president of special markets and catalog development for Motown Records, where she was responsible for initiating formal catalog development efforts. Bond McKeever left Motown in 1997, and later served as vice president and general manager of entertainment for Essence magazine, where she oversaw the development of all branded business and marketing initiatives in the areas of film, television, DVD, music, radio and live entertainment. In this capacity, she also served as executive producer of the Essence Music Festival and the executive in charge of production of the Essence Awards. In 2003, Bond McKeever left Essence and became managing partner of Infusion Media Partners LLC. In 2010, she served as president of Initiative Consulting Group, Inc., which was acquired the following year by AESA Inc. and she was named chief executive officer. In 2011, she became chief executive officer of Strategic Solutions Group, Inc.

Bond McKeever served as co-chair of the Academy of Television Arts and Sciences Diversity Committee and as trustee for the Presidential Inaugural Committee for Obama for America. In 2010, she was appointed by President Barack Obama to serve on the President’s Advisory Committee on the Arts for the John F. Kennedy Center for the Performing Arts. Bond McKeever is also a member of the board of trustees for The Ford Theater, the Martin Luther King, Jr. Community Hospital, and the Children’s Institute, Inc. She served on the board of the Los Angeles County Office of Education, the Charles R. Drew University of Medicine and Science and as vice chair and secretary of the Martin Luther King Health and Wellness Community Development Corporation.

Candace Bond McKeever was interviewed by The HistoryMakers on February 6, 2019.