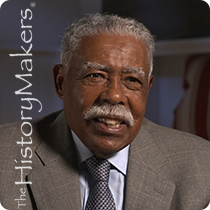 Entrepreneur Calvin “Kern” Grimes was born on January 12, 1940 in Boston, Massachusetts to Calvin Grimes, Sr. and Marguerite Grimes. The same year, his father founded Grimes Oil Company, which grew to become the largest and oldest minority owned and operated oil company in New England. Grimes grew up in Roxbury and Dorchester, Massachusetts, and graduated from Brighton High School in 1958.

Upon graduating from high school, Grimes began working in his father’s business. In 1958, the company expanded to a second truck, which was driven by Grimes. In 1969, the company was incorporated as Grimes Oil Company, Inc., and Grimes assumed the role of president and chief executive officer. Throughout the following decade, he led the company’s transition from a residential gas supplier to supplying corporations that included the Polaroid Corporation and Raytheon Company. In 1979, Grimes Oil Company, Inc. reported $30 million in sales. By 1988, Grimes Oil Company, Inc. had opened offices in New York City, Newark, San Francisco, and Miami. However, the company faced financial difficulties in the 1980s after two major clients failed to pay their debts, and Grimes negotiated a deal with its suppliers that allowed the company to continue to remain in business. In 1993, the company joined Intergy, Inc., a conglomeration that included Captree Chemicals and Aimtek Gas Company that invested in redevelopment projects in Roxbury, Massachusetts.

In 1979, Grimes Oil Company, Inc. appeared on Black Enterprise’s list of top black owned businesses in the country and was ranked at number nine. The company was also named in 1989 on the magazine’s list of “Companies to Watch in the 1990s.”

In addition to his career, Grimes was active with the Union Methodist Church, Prince Hall Mason, the Boys and Girls Club in Boston, and the Dimcock Community Health Center Foundation. The Grimes Oil Company also created a partnership with WGBH Boston in 1984 to fund programming for African Americans.

Calvin “Kern” Grimes was interviewed by The HistoryMakers on August 17, 2017.

See how Calvin "Kern" Grimes is related to other HistoryMakers
Donate Now
Click Here To Explore The Archive Today! 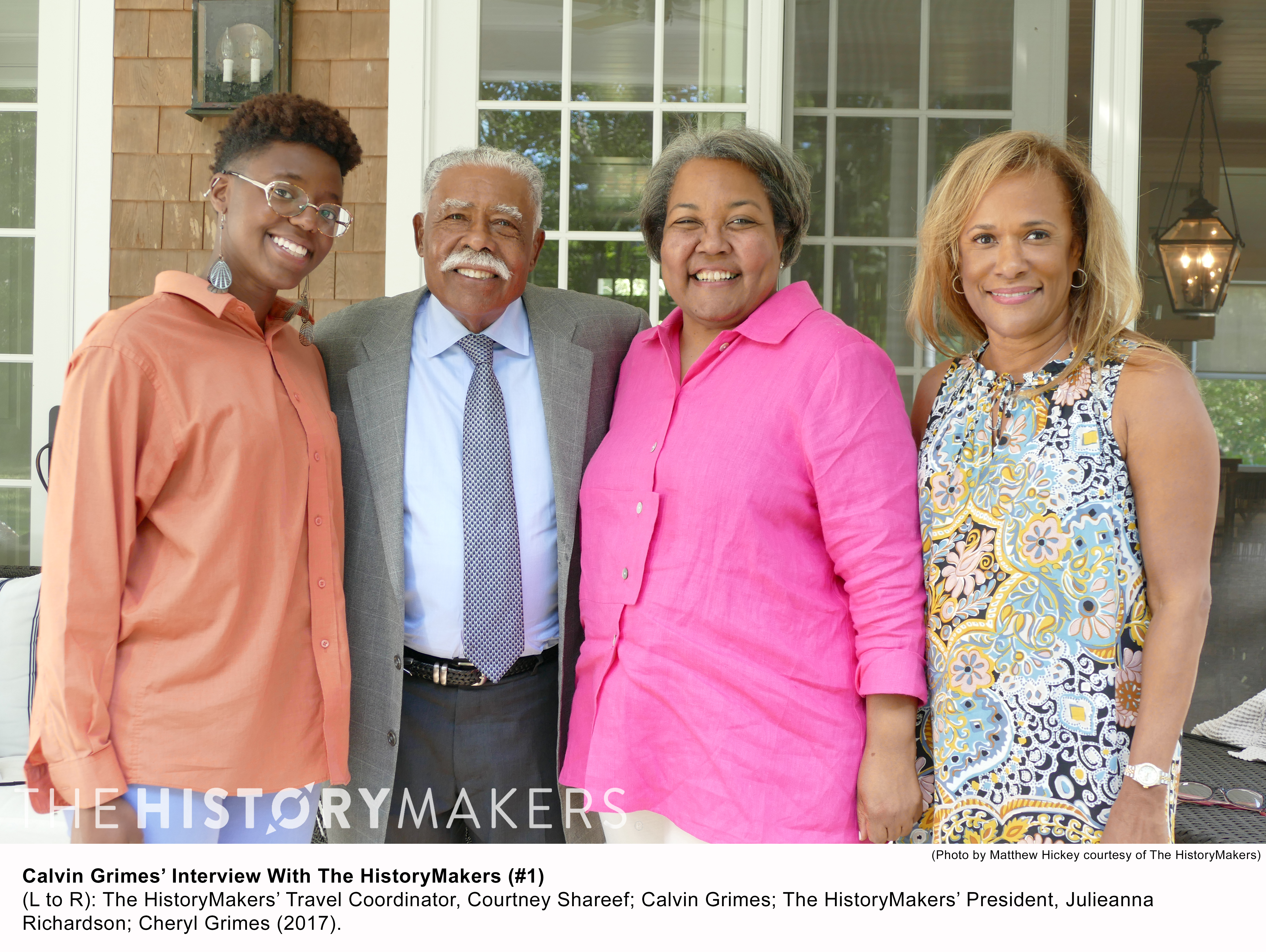