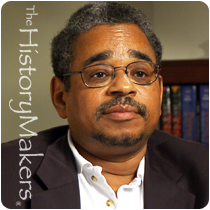 See how Calvin Howell is related to other HistoryMakers

Professor Calvin Howell was born on December 7, 1955 in Warrenton, North Carolina. After graduating from high school, Howell earned his B.S. degree in physics from Davidson College in 1978. He then attended Duke University where he received his Ph.D. degree in 1984 with a specialty in experimental nuclear physics. Then, Howell conducted postdoctoral research at the Triangle Universities Nuclear Laboratory (TUNL) for one year, serving as an instructor and research associate.

In 1985, he joined the faculty at Duke University as an assistant professor of physics. Howell was promoted to associate professor in 1992 and full professor in 2001. Also in 2001, Howell was hired as deputy director of the TUNL, a position he held until 2006 when he was promoted to director of TUNL. In addition to his positions at Duke University and TUNL, Howell held many visiting positions including visiting scientist at the Stanford Linear Accelerator Center (SLAC), the Thomas Jefferson National Accelerator Facility and the Los Alamos National Laboratory. He has served as a nuclear physics program director at the National Science Foundation (NSF) and a member Department of Energy (DOE)/ NSF Nuclear Science Advisory Committee. Howell's research interests in experimental nuclear physics include the study of the strong interaction in few-nucleon systems, nuclear astrophysics, plant physiology using radioisotopes and national security. In 2011, he and his colleagues from Duke were involved in measurements important for developing technologies for scanning cargo ships for harmful materials using nuclear 'fingerprints'. Howell has co-authored more than 110 scientific articles.

Howell has worked extensively with the American Physical Society including serving as a chair of the executive committee of the southeastern section, chair of the committee on minorities in physics and member of the executive committee on the Division of Nuclear Physics. Howell became an American Physical Society Fellow in 2006. He also participates in activities to promote academic opportunities for minority students including serving as academic coordinator for the Minority Medical Education Program at Duke University and a member of the Duke’s Presidential Council on Black Affairs. In 2008, Howell received the Samuel DuBois Cook Award for Service at Duke University. He lives in Durham, North Carolina.

Calvin Howell was interviewed by The HistoryMakers on February 21, 2012.

See how Calvin Howell is related to other HistoryMakers
Click Here To Explore The Archive Today! 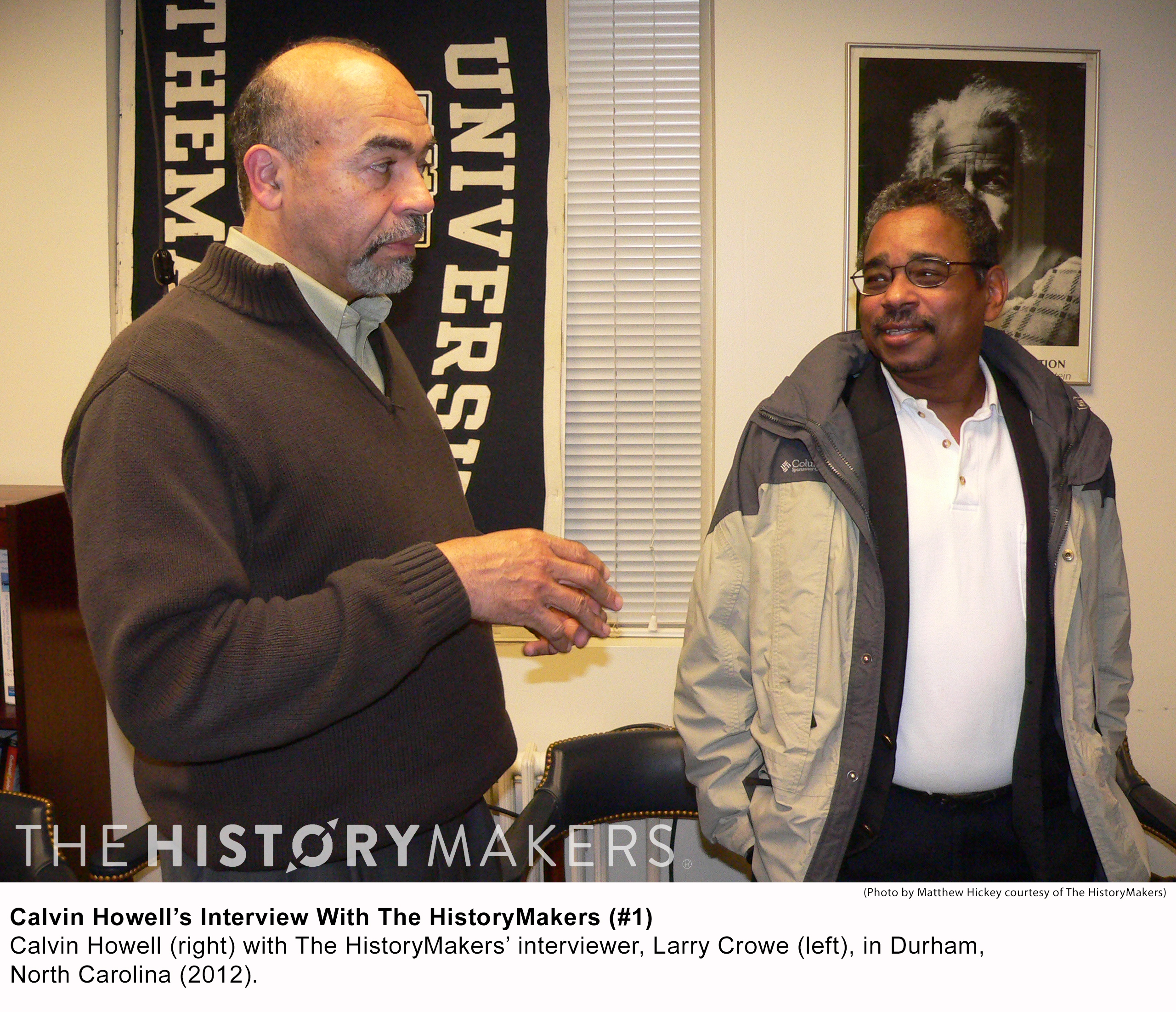