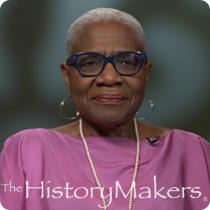 See how C. Virginia Fields is related to other HistoryMakers
Donate Now

Legislator C. Virginia Fields was born on August 6, 1945 in Birmingham, Alabama to Peter Clark and Lucille Clark. Fields earned her B.A. degree in sociology from Knoxville College, located in Knoxville, Tennessee, in 1967; and her M.S.W. degree in social work from Indiana University in Bloomington, Indiana in 1969.

In addition to her political career, Fields was also active in her community. In 2008, she was appointed as president and chief executive officer of The National Black Leadership Commission on AIDS. Fields also served on the U.S. Department of Health and Human Services’ Region II Health Equity Council after being appointed by Governor David A. Paterson in 2011. In 2014, she was appointed by Governor Anthony Cuomo to the New York State’s Ending the AIDS Epidemic Task Force. She has also served on the National Viral Hepatitis Roundtable, Policy Committee and Public Justice Project Steering Committee. Additionally, Fields is a member of the Alpha Kappa Alpha sorority, the Links Incorporated and Abyssinian Baptist Church.

See how C. Virginia Fields is related to other HistoryMakers
Donate Now 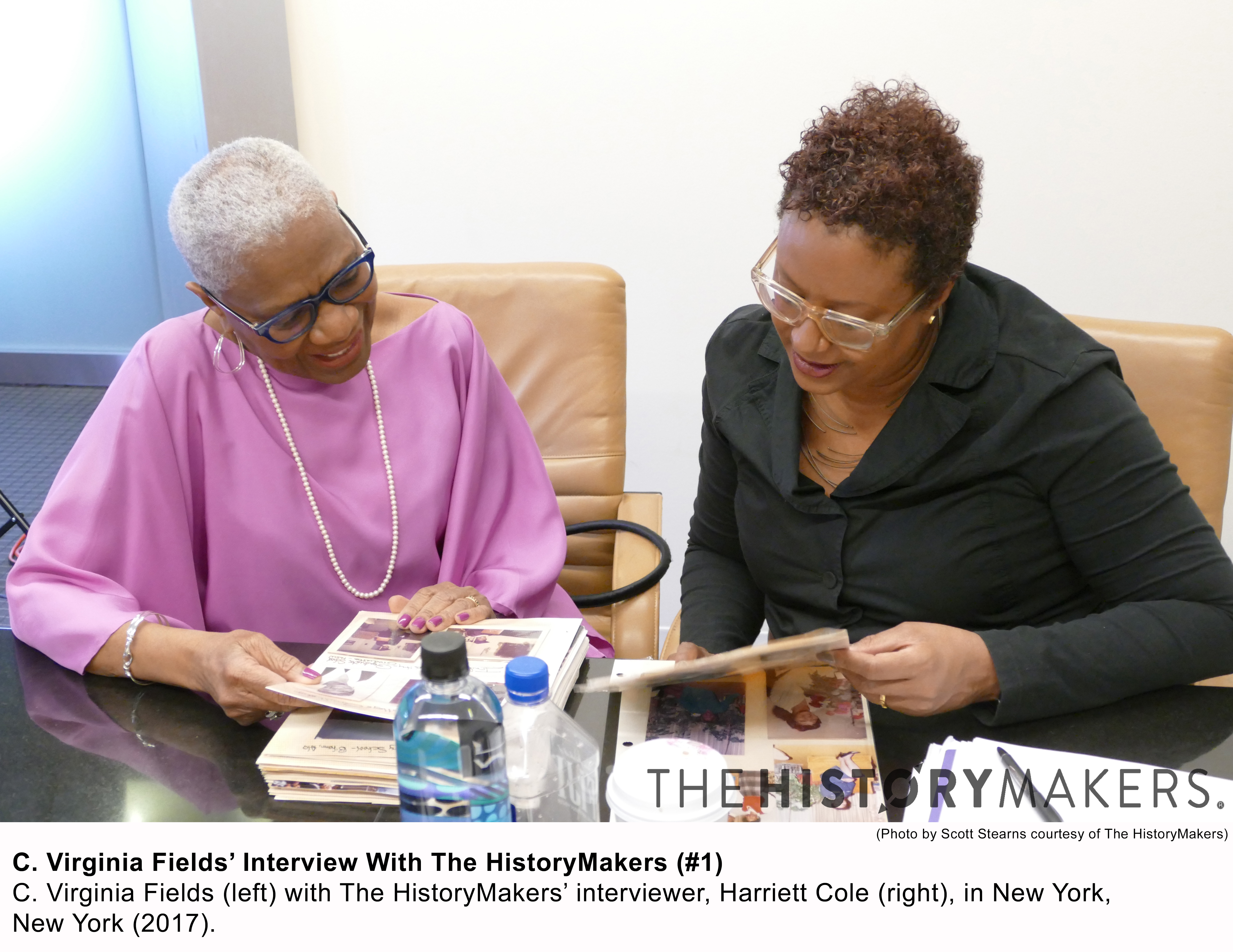 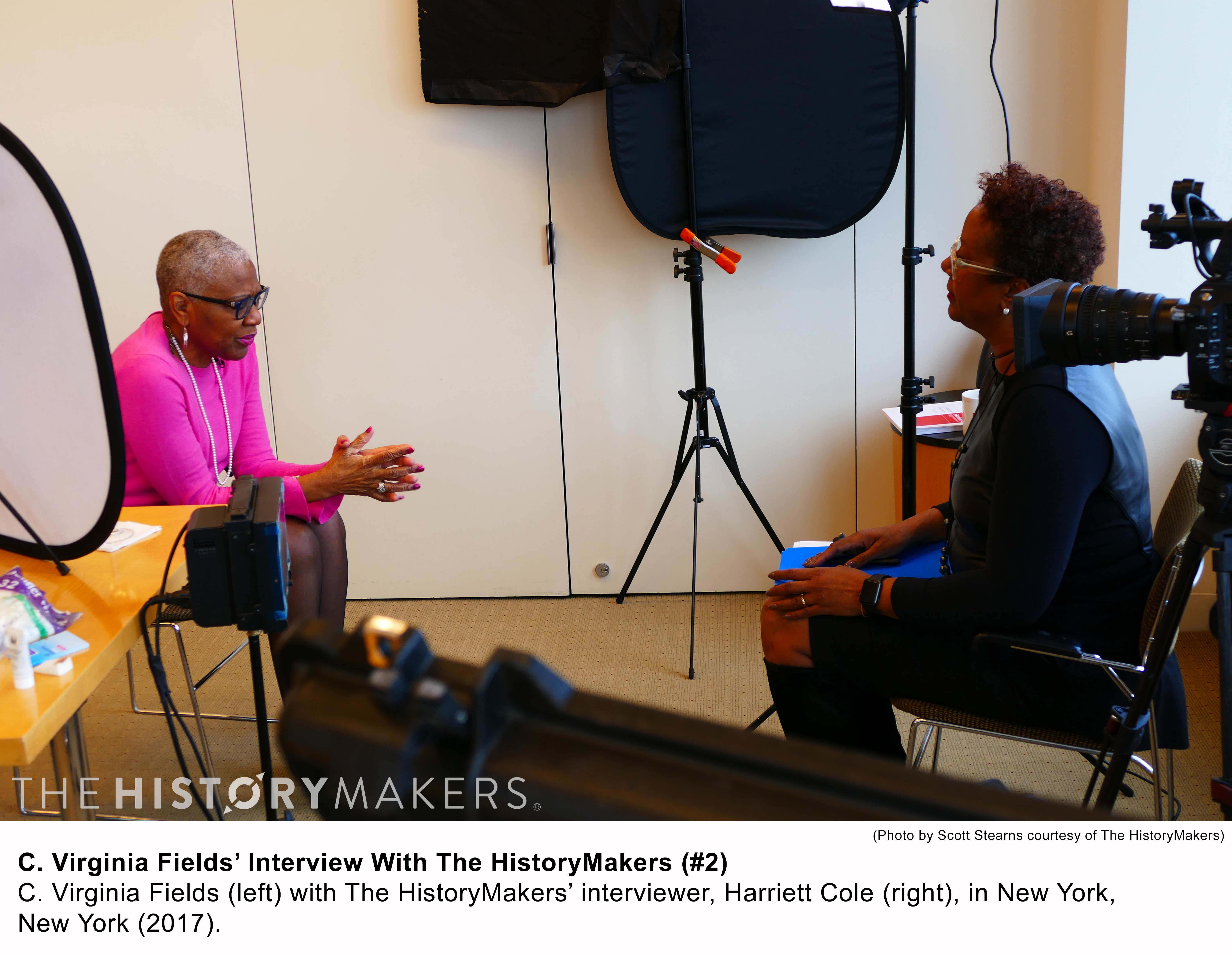