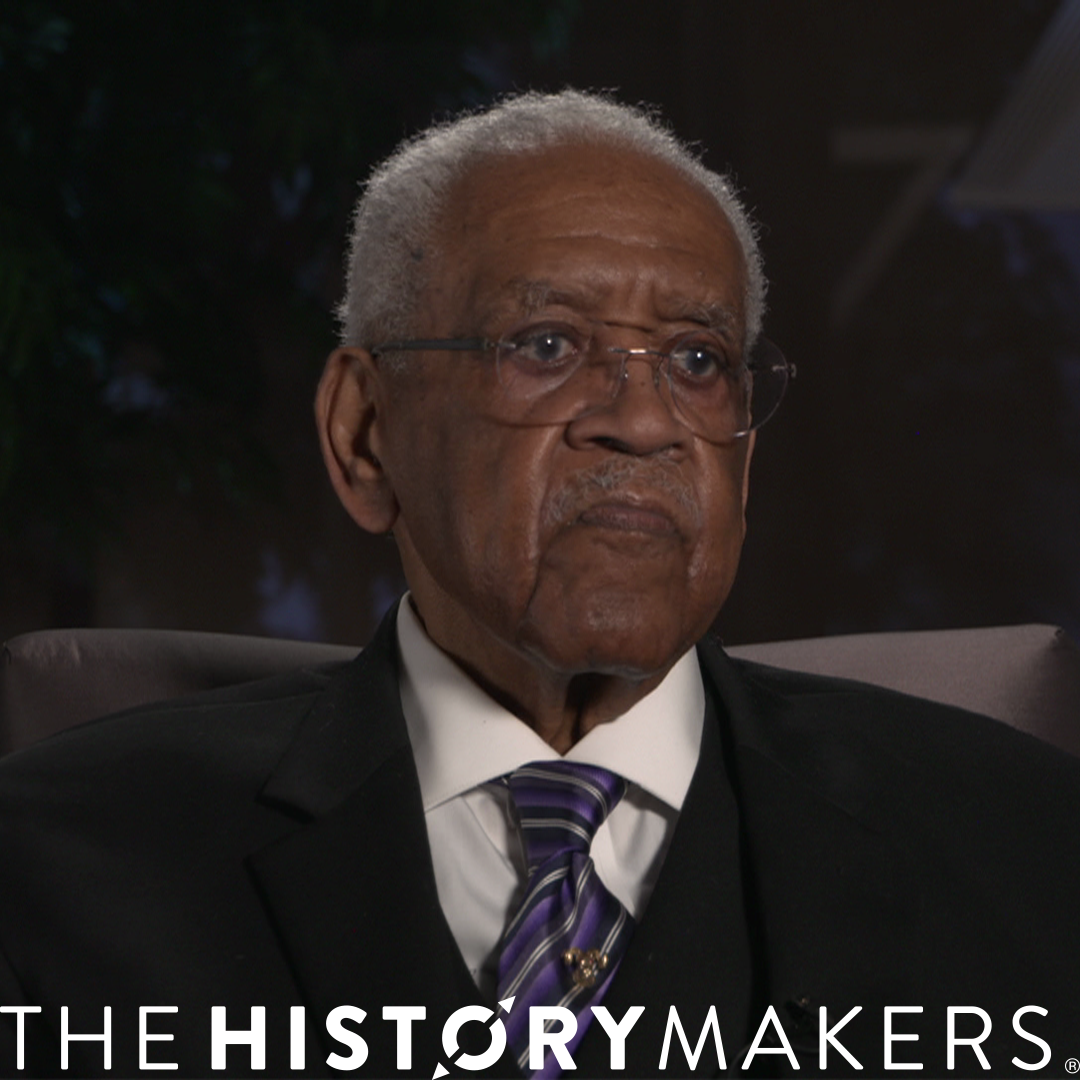 "Give God a Chance. Don't Get in Front of God."

Bishop Philip Robert Cousin, Sr., was born on March 26, 1933, in Pittston, Pennsylvania, to Mary Lena (Johns) Cousin and Reverend Sylvester Alvin Cousin. He graduated from Roosevelt High School in West Palm Beach, Florida, and went on to receive his B.A. degree in philosophy and English from Central State University, in Wilberforce, Ohio, in 1953, his Master of Divinity degree from the Boston University School of Theology, in Boston, Massachusetts, in 1956, and his Doctor of Ministry degree as an MLK Fellow in black church studies from Colgate Rochester Crozer Divinity School, in Rochester, New York, in 1975. He also studied at the Boston University School of Education (now Boston University Wheelock College of Education and Human Development) and the Educational Administration Program at the University of Texas at Austin.

In 1956, Cousin joined as pastor St. Paul African Methodist Episcopal Church in Danville, Virginia. In 1958, he was reassigned to Trinity AME Church in Norfolk, Virginia. He became president of Kittrell College, in Kittrell, North Carolina, in 1960, serving until 1965, when he became pastor of St. Joseph AME Church in Durham, North Carolina. In 1967, he established a curriculum for black church studies at Duke University Divinity School and began lecturing at Southeastern Theological Seminary, in Wake Forest, North Carolina, and at the University of North Carolina at Chapel Hill. He was consecrated the 96th bishop of the AME Church in 1976, serving the Ninth, Eleventh, First, and Fourth Episcopal Districts until his retirement, in 2008. In 1982, he was appointed first vice president of the National Council of Churches, becoming president the following year and serving until 1988, and reading the Protestant position paper at a 1987 meeting with Pope John Paul II. On November 4, 2008, he led the opening prayer for Barack Obama’s presidential election victory speech, in Chicago, Illinois. He also has pastored Allen Temple AME Church in Riviera Beach, Florida.

Cousin has received honorary doctorates from Kittrell College and from Payne Theological Seminary, in Wilberforce, Ohio, among other institutions. He also has been the recipient of several honors and awards, including the Kellogg Fellowship in Junior College Administration and the Keeper of the Flame award. He has twice been named one of the “100 Most Influential Black Americans” by Ebony magazine.

Cousin and his wife, Margaret Joan (Grier) Cousin, live in Bolingbrook, Illinois. They have five sons: Philip, Jr., Steven, David, Michael, and Joseph, all of whom serve as ministers in the AME Church.

Bishop Philip Robert Cousin, Jr., was interviewed by The HistoryMakers on October 6, 2021.