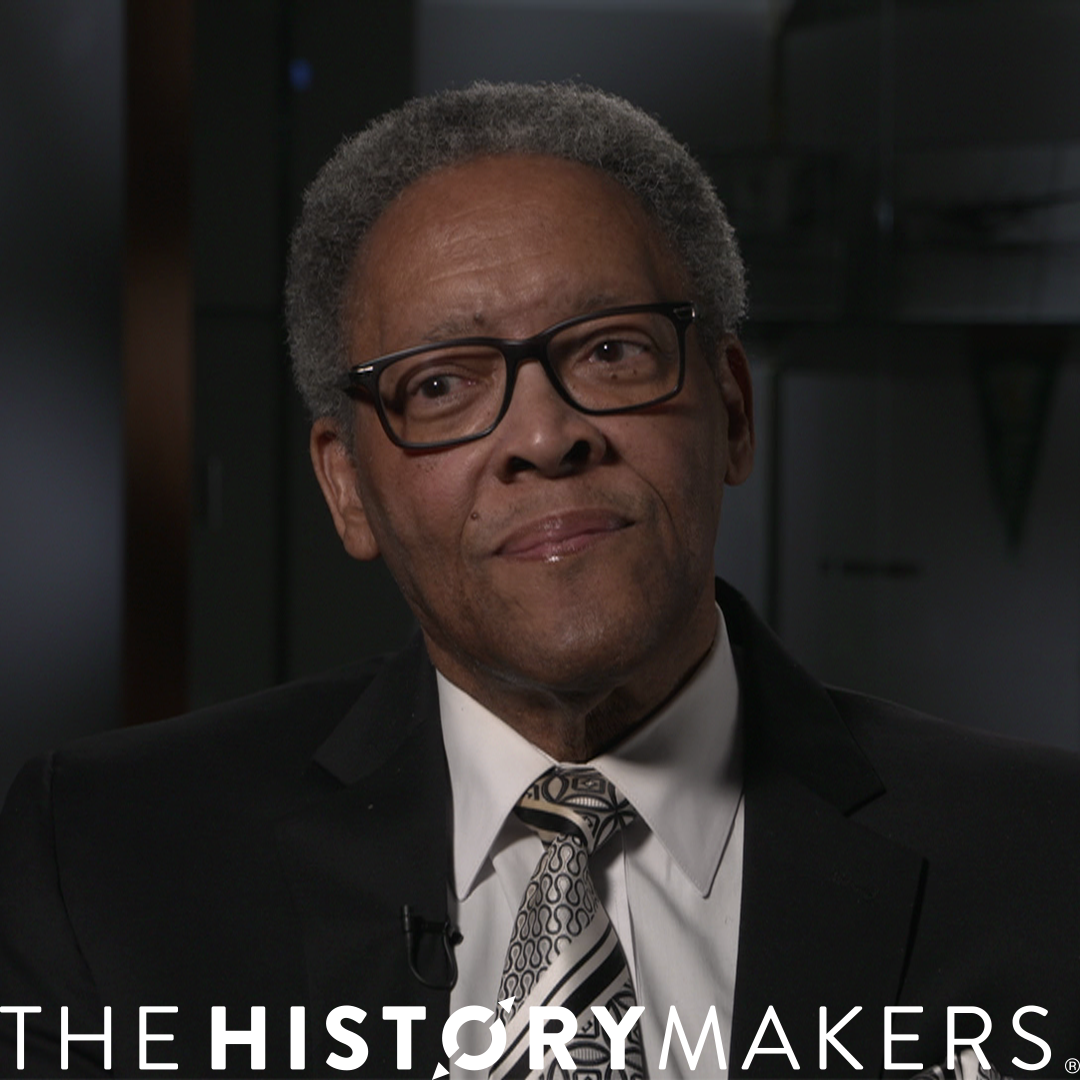 Hot air balloonist Bill Costen was born on November 4, 1947, in Omaha, Nebraska, to Dolores and William T. Costen. He received his B.S. degree in mathematics and psychology in 1970 from Morris Brown College, in Atlanta, Georgia. He also attended the University of Nebraska–Lincoln.

Costen worked as a Union Pacific Railroad porter from 1965 to 1969. Then, in 1970, he was drafted by the Buffalo Bills professional football team, in Buffalo, New York, before joining their farm team, the Hartford Knights, in Hartford, Connecticut. In Hartford, Costen worked as an insurance underwriter at several insurance companies, including Travelers Insurance, CG/Aetna, and CIGNA, before founding Sky Endeavors, a hot air balloon company, in Bloomfield, Connecticut, in 1975. Since then, Sky Ventures has expanded to include the Costen Cultural Exhibit traveling museum in 1988 and the Costen Cultural Virtual Exhibit in 2022. Costen also founded Costen Photography in 1999.

In 2016, Costen received the Ed Yost Master Pilot Award, making him the world’s first African American Hot Air Balloon Master Pilot, before retiring from piloting hot air balloons in 2018. In 2021, the documentary film Balloon Man, about Costen, and directed by Costen’s daughter, Chantal Potter, was released. It received the Film of The Year award at the 2020 Rhode Island Black Film Festival and was also nominated for the 2021 HBO Max Best Documentary at the Run&Shoot Filmworks Martha’s Vineyard African American Film Festival.

Costen was a founding member of the Ebony Chess Society of Hartford, Connecticut, and served as the club’s president from 1975 to 1984. He has been a member of the Balloon Federation of America since 1976. From 1977 to 1986, Costen also served as a member of the International Professional Balloon Pilots Racing Association, in addition to serving, since 1989, on the board of directors of the New England Air Museum.

Bill Costen was interviewed by The HistoryMakers on March 31, 2022.