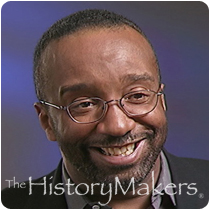 See how Bill Campbell is related to other HistoryMakers

As host and producer of WLS-7's 'Chicagoing' and Director of Community Services, Bill Campbell has been bridging the gap between media and community his entire adult career. Born on Chicago's historic South Side, on May 25, 1950, Campbell was surrounded by the arts and sciences. His father was a chemist who graduated with honors from the University of Chicago and his mother was a visual artist who attended the School of the Art Institute along with such notables as Gordon Parks. Campbell fondly recalls his childhood, growing up in a building owned and inhabited entirely by his extended family. Upon graduating from Carleton College in Minnesota with a B.A. in Urban Studies, he worked as a Program Specialist in the Office of the Mayor, and later as the Director of Communications for the Chicago Urban League.

In 1978, Campbell was hired as Director of Community Services and soon thereafter began hosting and producing the popular weekly news magazine show, "Chicagoing". For his work, Campbell has been awarded three Chicago Emmy Awards for Outstanding Editorial Achievement.

Aside from his activities at WLS-TV, Campbell sits on several advisory boards, including the Board of Directors for the National Conference For Community and Justice (NCCJ)-Northern Illinois, and the Cultural Affairs Advisory Board for the City of Chicago. Campbell has been recognized numerous times for his contributions to the community, receiving the Chicago Urban League's Beautiful People Award in 1985; the Dr. Martin Luther King Jr. Freedom Award from St. Sabina Church in 1984 and Communications Excellence Award from the Cosmopolitan Chamber of Commerce in 1988.

See how Bill Campbell is related to other HistoryMakers
Click Here To Explore The Archive Today! 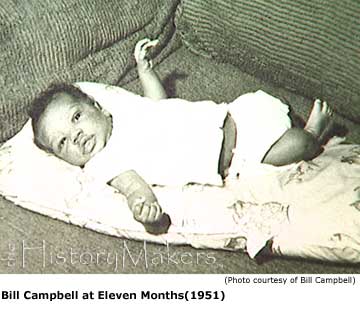 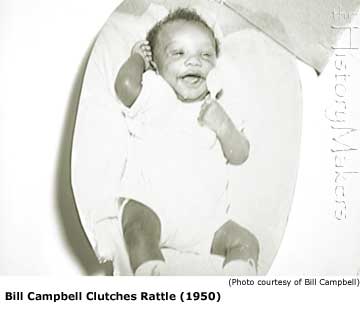