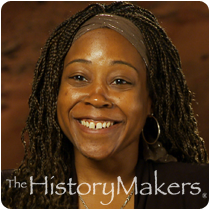 See how Ayanna Howard is related to other HistoryMakers
Donate Now

Electrical engineer Ayanna Howard was born on January 24, 1972 in Providence, Rhode Island. After graduating from John Muir High School in Pasadena, California, she earned her B.S. degree in engineering from Brown University in 1993. Howard continued her studies and received her M.S. and Ph.D. degrees in engineering from the University of Southern California in 1994 and 1999, respectively. Her final dissertation was entitled, “Recursive Learning for Deformable Object Manipulation.”

Throughout her studies at the University of Southern California, Howard worked at NASA’s Jet Propulsion Laboratory in Pasadena, California. She held a number of positions working with the organization until 2005, including computer scientist, information systems engineer, robotics researcher and senior robotics researcher. Howard continued her education by attending Claremont Graduate University and earning her M.B.A. degree in 2005. That same year, Howard was offered a position at the Georgia Institute of Technology, where she started her own laboratory while working as an associate professor in the School of Electrical and Computer Engineering. Her research group, the Human-Automation Systems (HumAnS) Lab, has focused on how to enhance the autonomy of robot functionality.

Howard’s work in robotics and engineering has garnered considerable attention. In 2008, her SnoMote robots were internationally recognized for their ability to study the impact of climate change in such remote areas as the Antarctic ice shelves. She has published more than one hundred academic papers, and she has been the recipient of several prestigious awards including the 2001 Lew Allen Award for Excellence in Research from the Jet Propulsion Laboratory, the Institute of Electrical and Electronic Engineers Early Career Award in Robotics and Automation in 2005, and the National Society of Black Engineers Janice Lampkin Educator Award in 2009.

Howard is married to Jose Torres. She has one son and two stepsons.

Ayanna Howard was interviewed by The HistoryMakers on April 15, 2011.

See how Ayanna Howard is related to other HistoryMakers
Donate Now
Click Here To Explore The Archive Today! 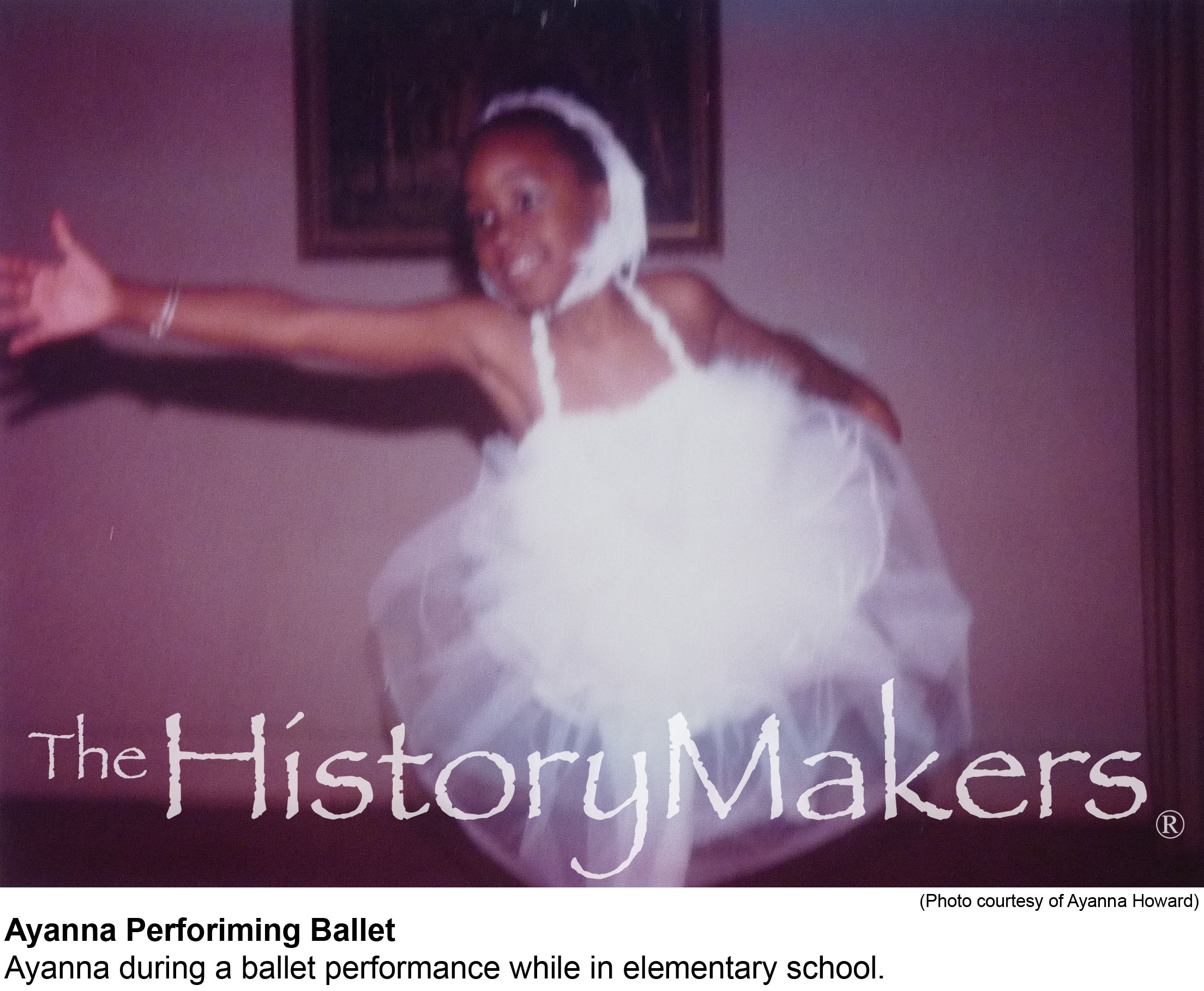 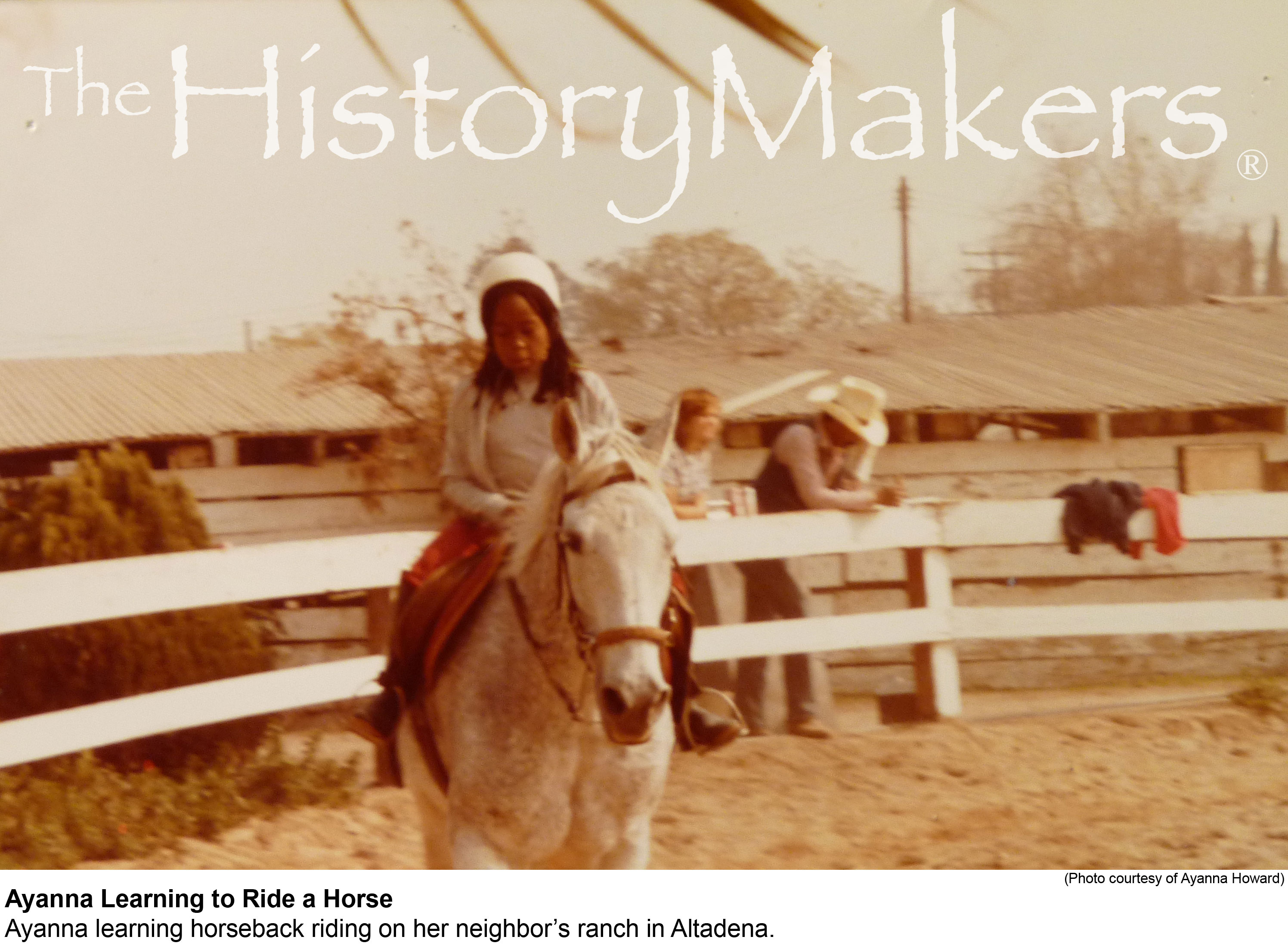